Cindy and Matt met through one of his best friend from high school.  They both share the same mutual friends and interest in drinking, snowboarding and partying.  She was one of his nemesis when it came to drinking.  Unfortunately, he was usually on the losing end of the battle and so it begins!  Matt always treated her like she was one of the boys until things somehow changed and something undefinable occurred.  It was through these fun activities that they both got to know each other and learned that there was probably something more.  They can each gather that they are both very selfless and love it when everyone around them are happy.  When they started dating it was pretty apparent that the qualities they each possess complimented the other.  They seem to make each other grow and better themselves effortlessly.  It is with this easy nature and respect for one another that deepens their Love.

Fast forwarding to the day Matt proposed to his soon to be wife.  Throughout their relationship there were no discussions about marriage, it would definitely come to be of a surprise with what Matt was set out to do.  The story begins on the island of Hawaii, while they were about to attend one of their best friend’s wedding.  Since the flight was quite lengthy, they decided to make it a vacation out of it too.  Their journey began on the Kalalau Trail while hiking and basking in the good ole’ Hawaiian sun.   The whole trail was 8 miles roundtrip in rough terrain for city slickers like themselves.  It was in this trip that Cindy was discussing about moving to Hawaii if marriage was not in her cards.  Their hike started out really nice and smooth but after a couple of miles it was getting laborious for them.   She was really in a bad mood and said “There better be a pot of gold at this water fall‼”  Matt of course laughed internally because he knew what was about to go down.  At about the 3 mile mark they finally reached Hanakapi’ai Falls,  Matt immediately saw a platform at the falls and told her to go up there; she wasn’t exactly thrilled with his request but she complied.  It was the perfect place to perform the deed as they were alone, looking down at everyone in the water.  It was their private moment that they can hold dear to their hearts for a lifetime.  Whatever words that were exchanged were for their ears only.  And as magical their surroundings is, He went down on his knee and asked her for her hand in marriage.  She was so surprise that she didn’t hear the people cheering below.  It was in this moment that the world she heard and saw was just the two of them.  Seizing the moment and swallowing the greeted attention from below, Matt was waving to everyone and acting foolishly, but she had no recollection of that.  Matt was so happy to see her happy and the hike back seemed easy as if she was bouncing off the rocks.

Cindy & Matthew - We can't wait to capture your July Wedding! 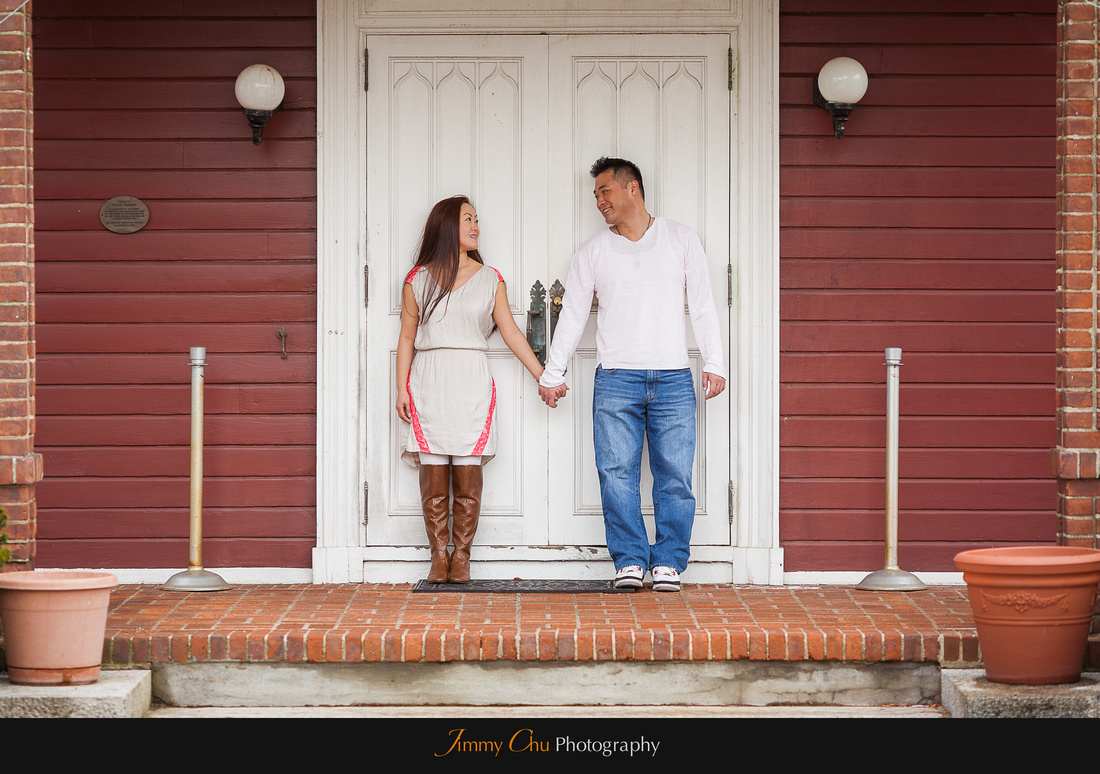 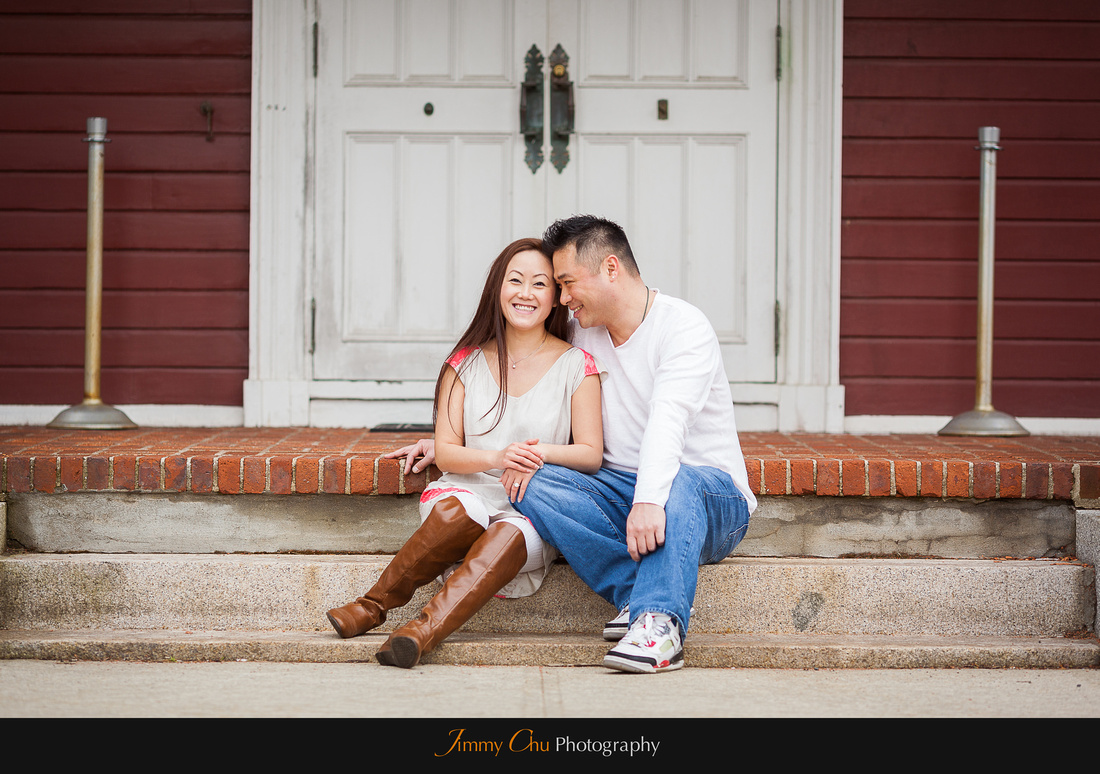 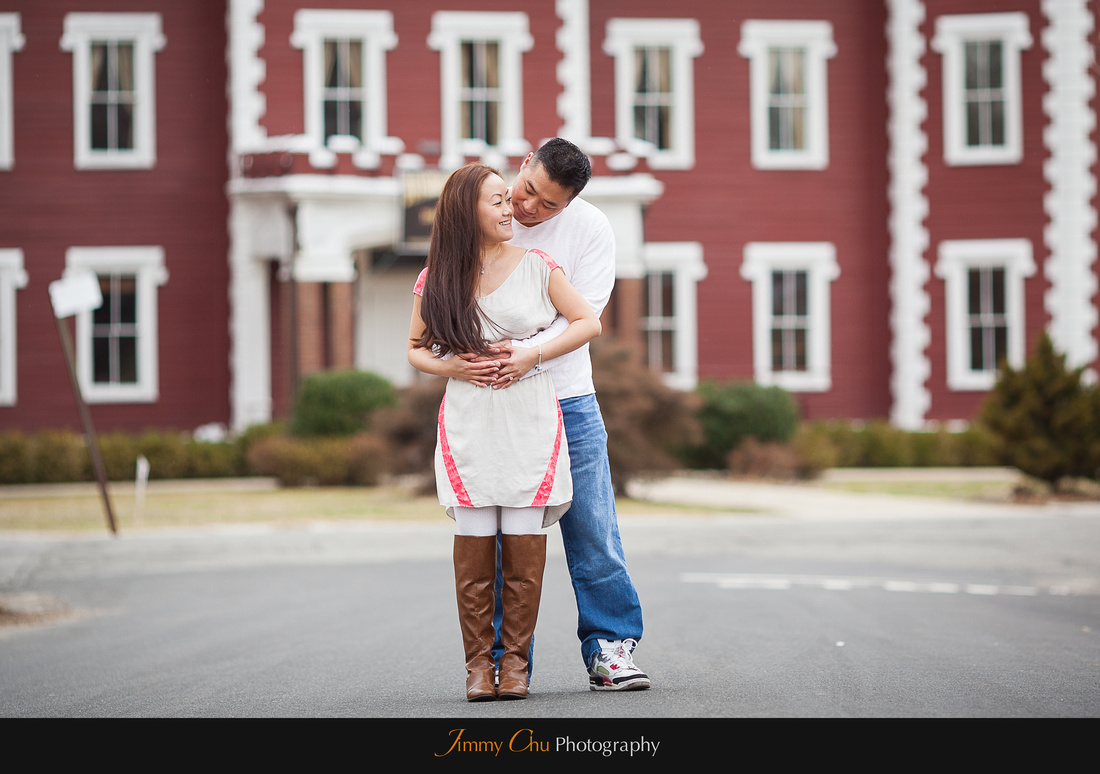 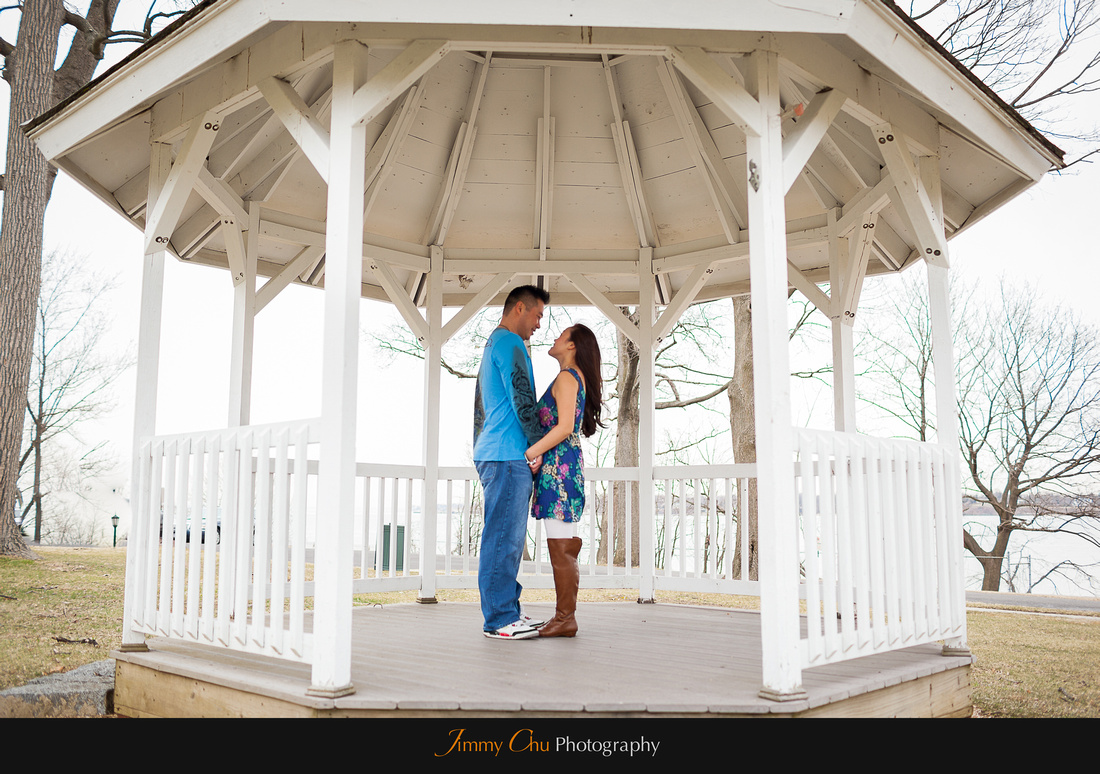 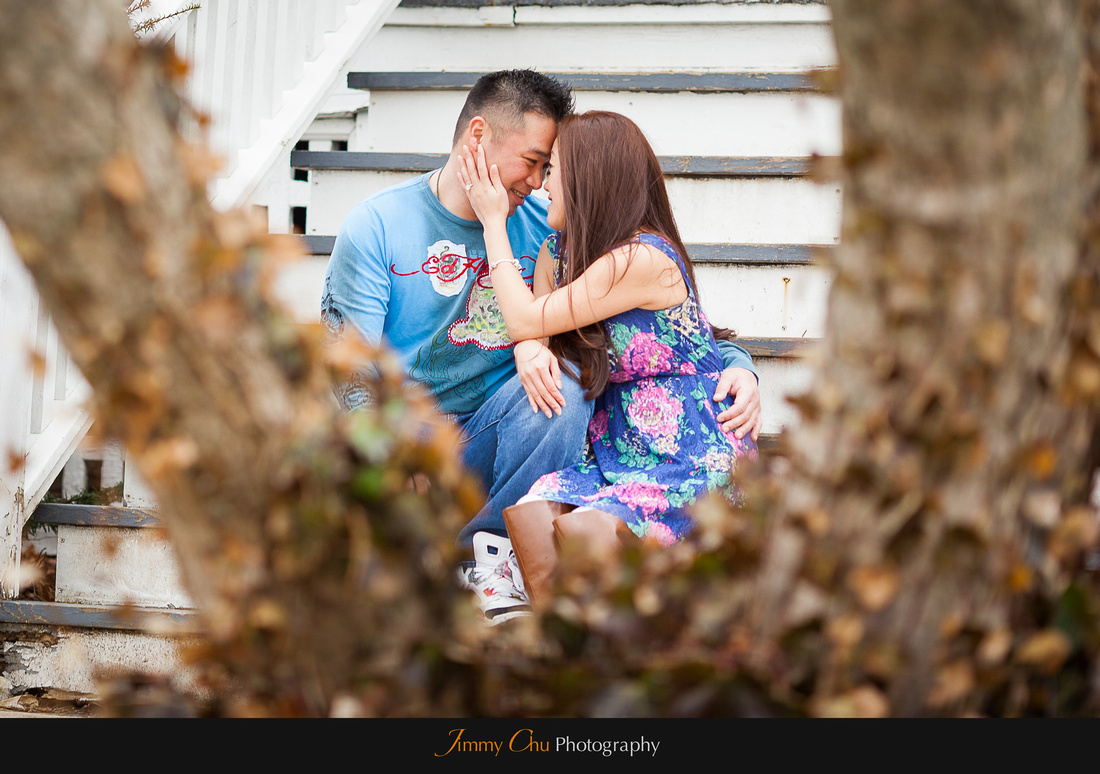 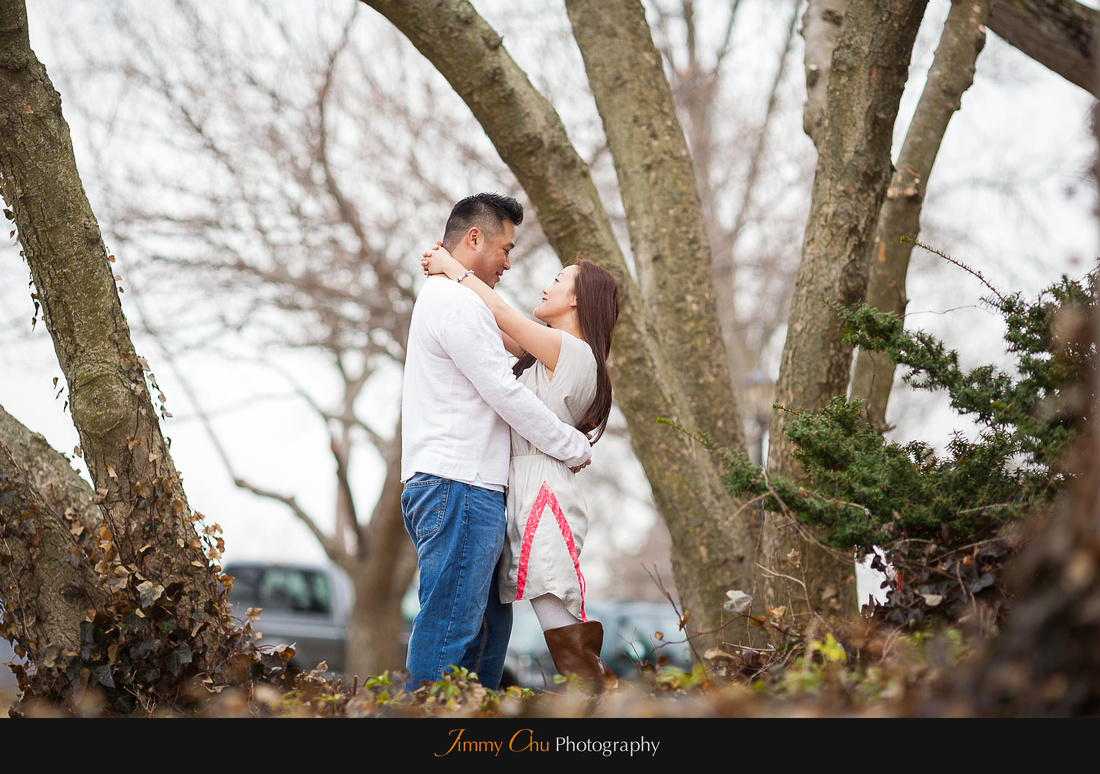 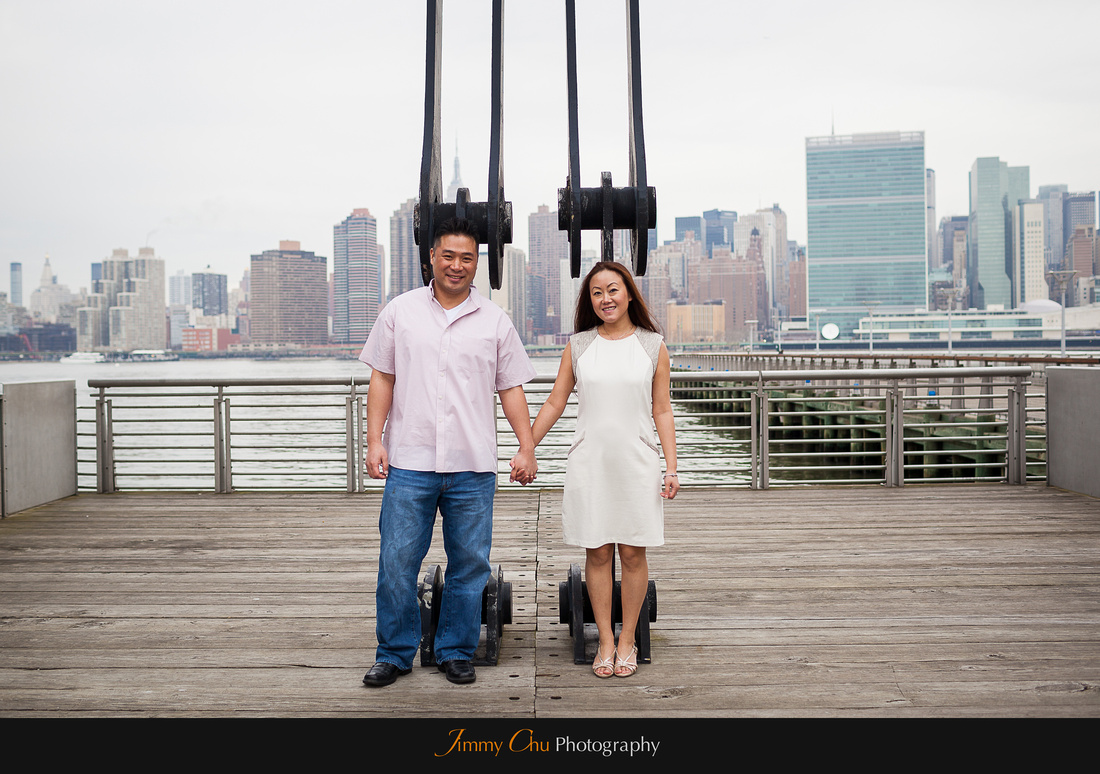 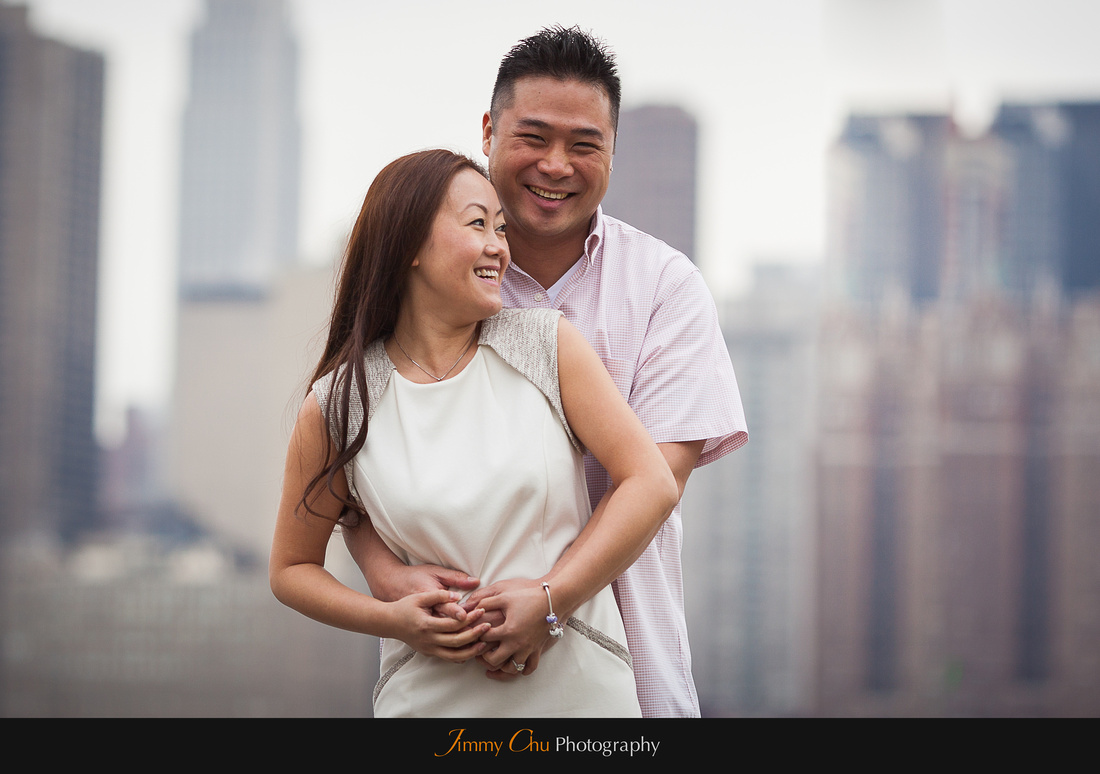 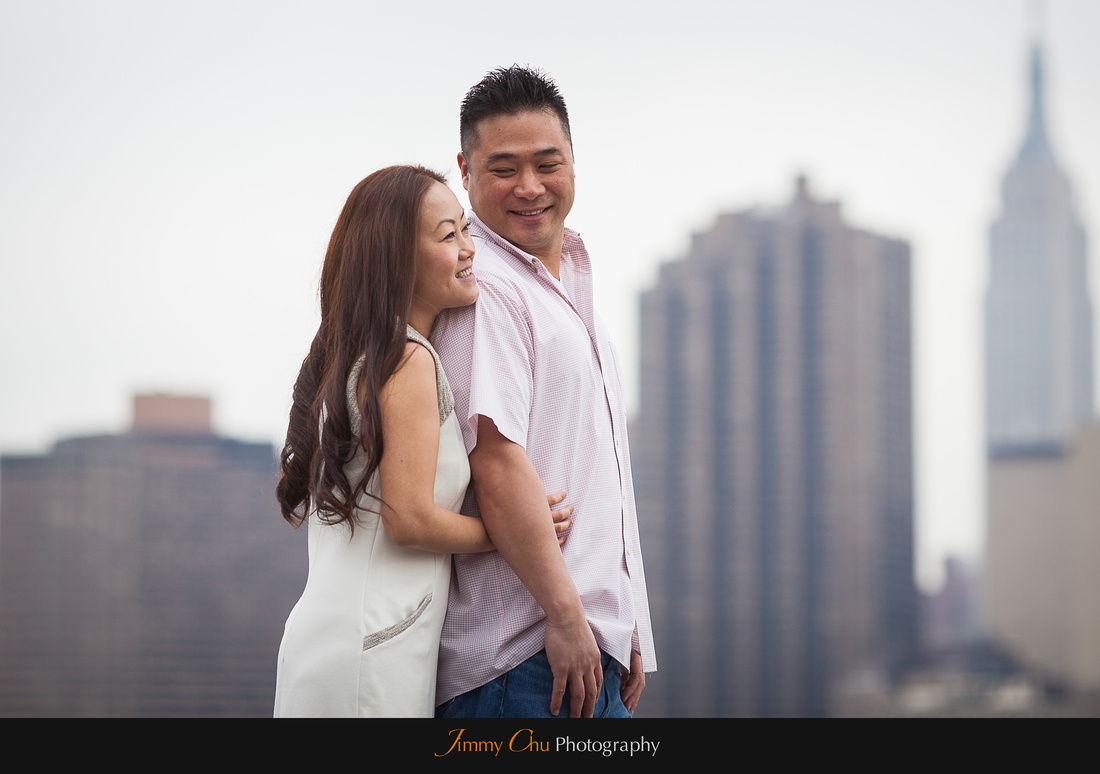 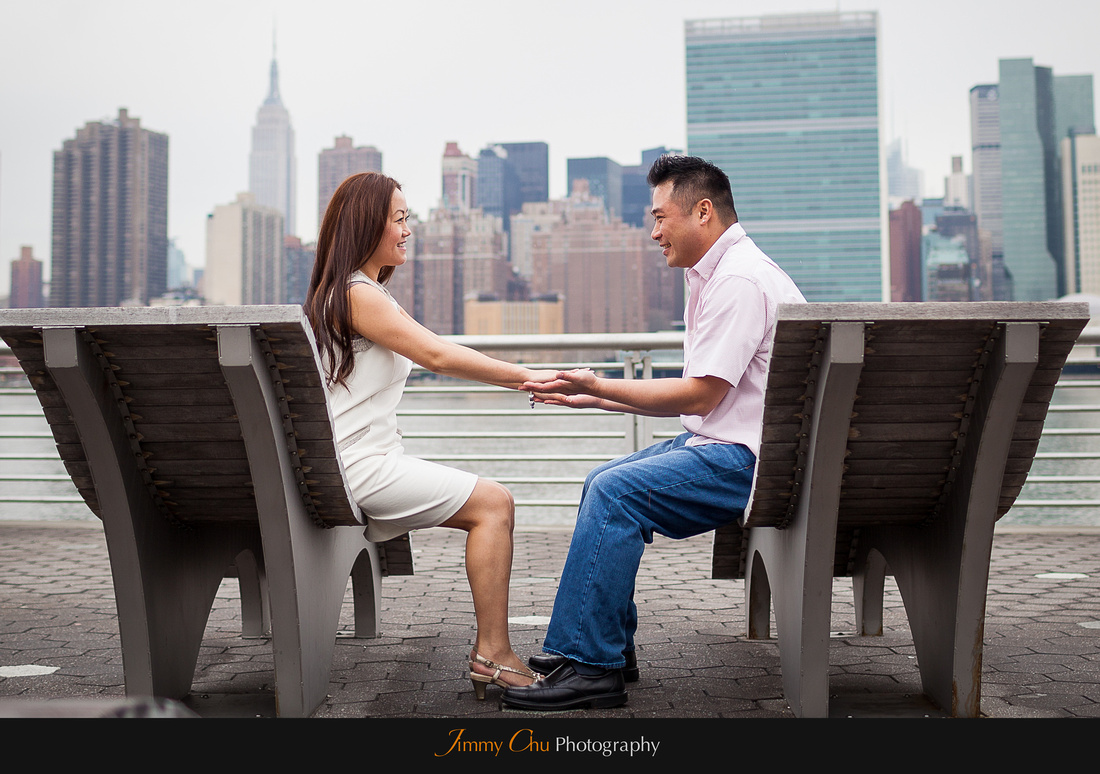 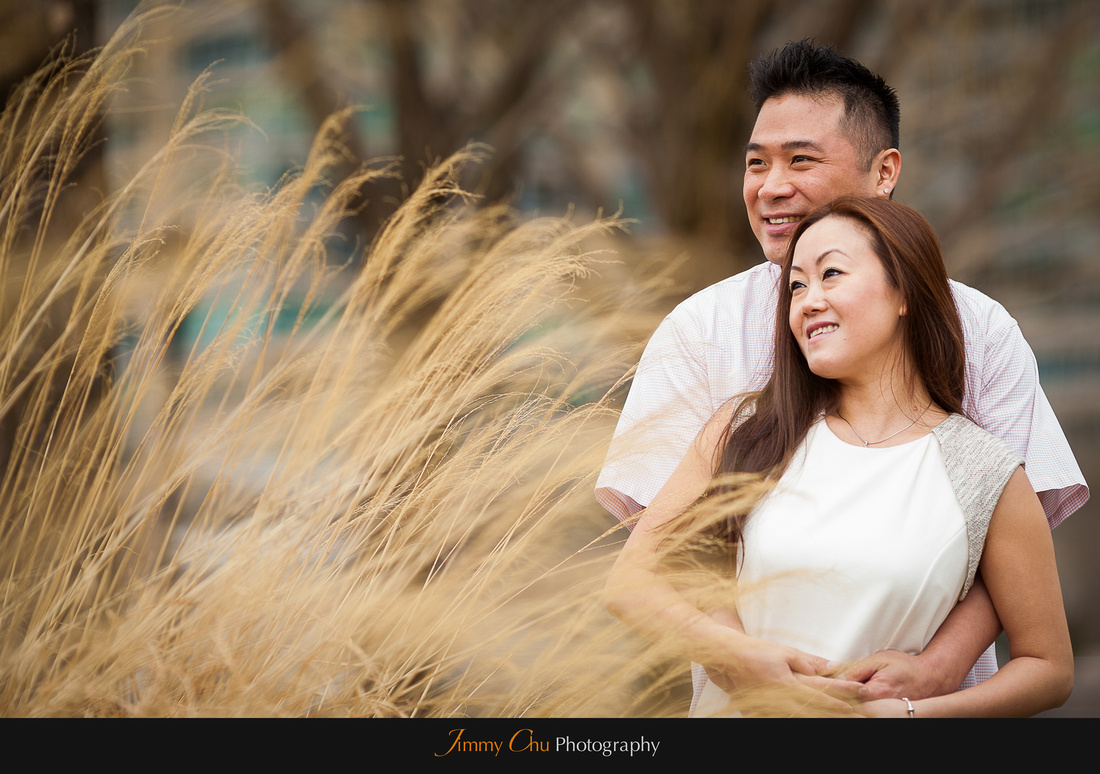 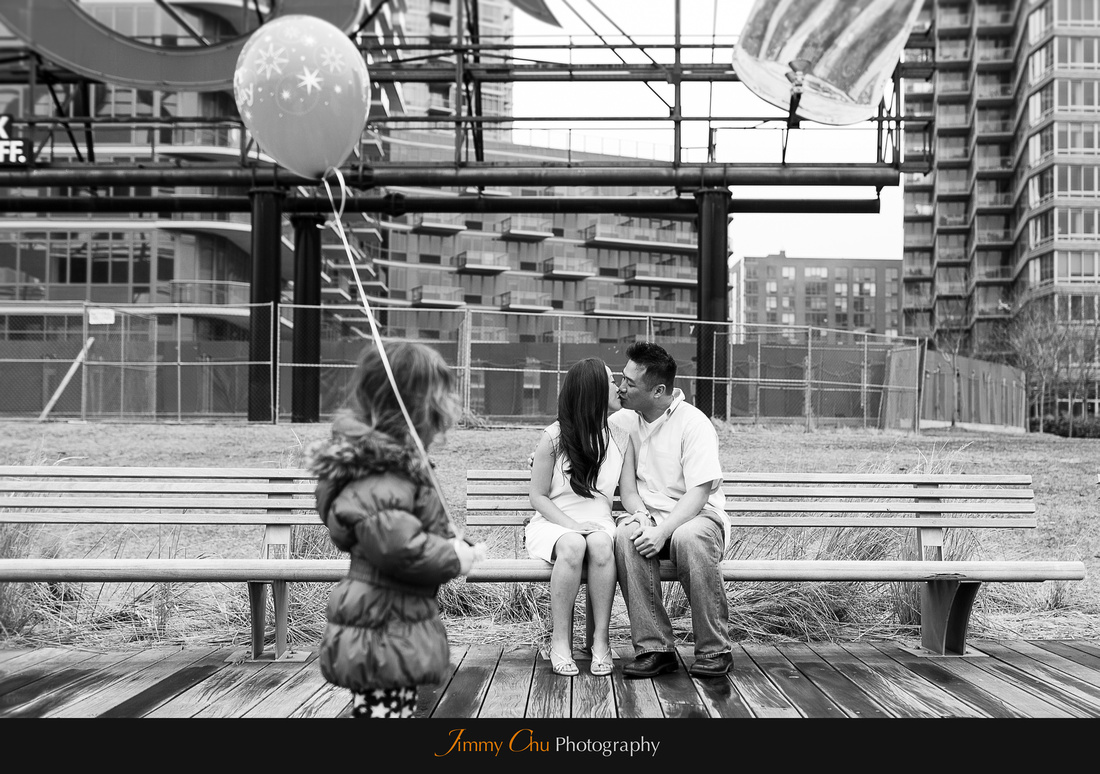 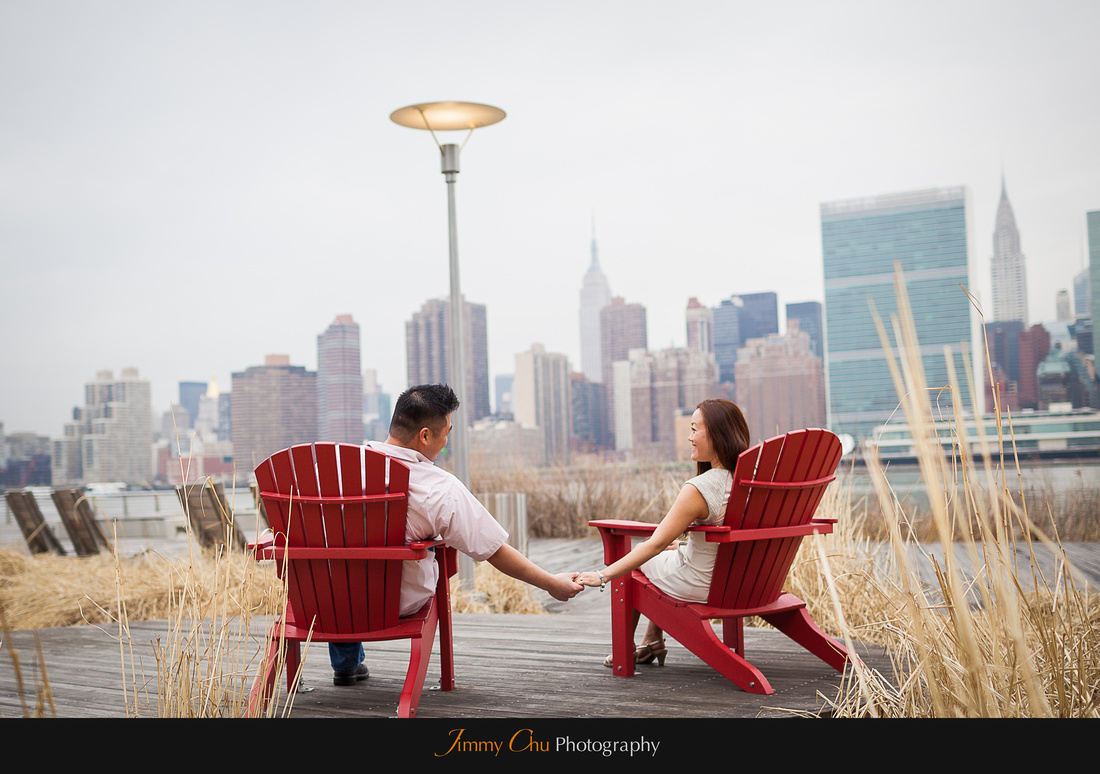