This story begins in a home room. Sixth grade, Weston Middle School. Our phones were in the walls, hip hop was still edgy, and everything was like, really 90’s….

On the first day of school in 1994, Jeremy walked into Mrs. Motroni’s homeroom class as the shy new student. Jillian, a vision in braces and flannel, was not just another young stranger recounting her summer vacation that early September morning.

Glances and notes across the classroom predicated an awkward early courtship punctuated with an even more awkward first kiss. Bat Mitzvah’s at Cobb’s Mill, basketball games at the Union, and spin the bottle in a (finished) basement were our social scenes. The Redners, however, would not be long for Weston. The family would relocate to Zurich, Switzerland; A wonderful opportunity for Jillian presented Jeremy with his first taste of heartache.

So while Jillian served as America’s mid-Nineties cultural ambassador to the heathen’s of Zurich, Geneva and Bern, Jeremy stayed behind in Weston. He would graduate from Weston High School, captaining the football and track team, and blowing his lungs out in Sal LaRusso’s WHS jazz ensemble.

But graduation and the new millennium would present another opportunity for Jillian and Jeremy. Jungian synchronicity perhaps. Jillian’s family returned to Connecticut from abroad, and before they would both go off to college, she and Jeremy would have a summer to reconnect – all grown up at 18 years old.

Jillian’s first year of college at NYU was spent in Florence, Italy while Jeremy would bring his talents in the class and on the football field to Dartmouth College. Throughout her time in Manhattan and his spent in Hanover, Jeremy and Jillian remained very close. But there was one more intermission before the third act of the story. After graduating NYU, Jillian went on to work as a residential counselor at Silver Hill Hospital in New Canaan, CT before earning a Master’s of Social Work degree at Fordham University.  Following Dartmouth, Jeremy worked for a hedge fund, and eventually relocated from Fairfield County to West Harlem in New York City.

Several more years would pass, and after reconnecting at a get together for a friend in 2009 Jillian made the fateful phone call that would finally bring the two together for keeps. Where better but a house party, while the parents are out of town, for the two to rekindle?  A few short years later Jillian insisted she move in with Jeremy in order to pursue her social work career at New York Presbyterian while Jeremy started up Mercury Continuity, a telecom engineering firm with fellow Westonite Adam Jaffe.  In April of this year Jeremy finally stopped beating around the bush and proposed. The two will be wed at The Loading Dock in Stamford, CT in June 2016.  The celebration is hosted by the bride’s parents, William and Dianne, and the groom’s, mother, Mae.  Jillian’s sisters, Alyson and Courtney, also look forward to a middle school dance for the ages. 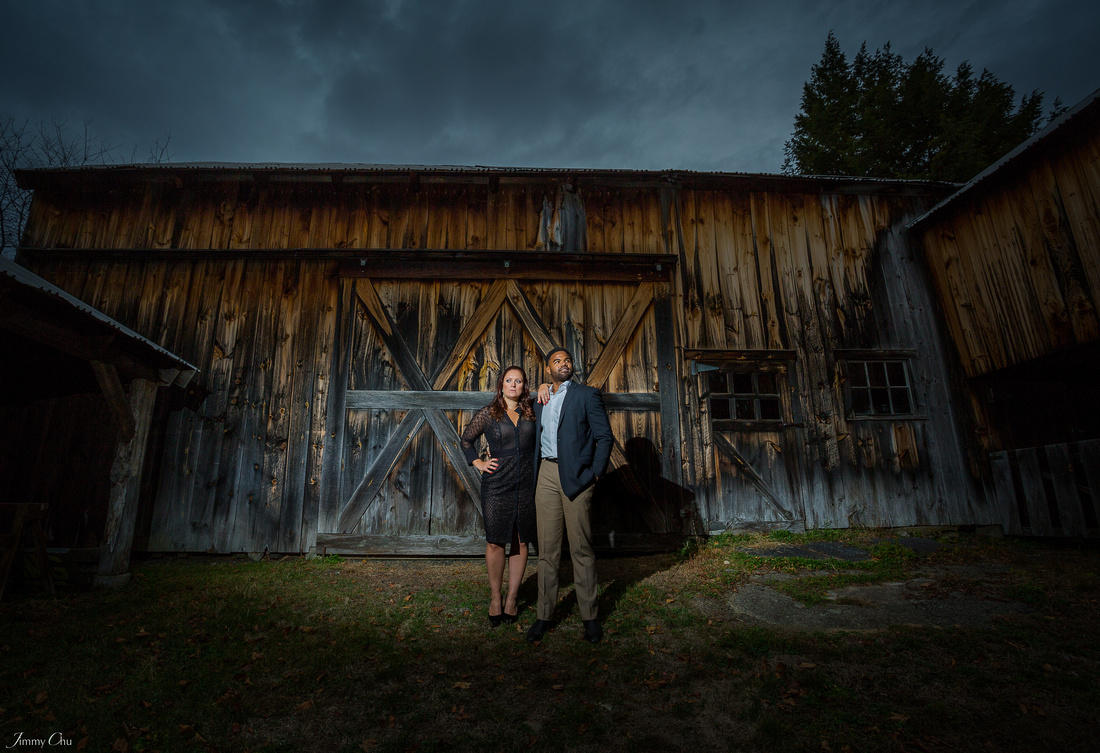 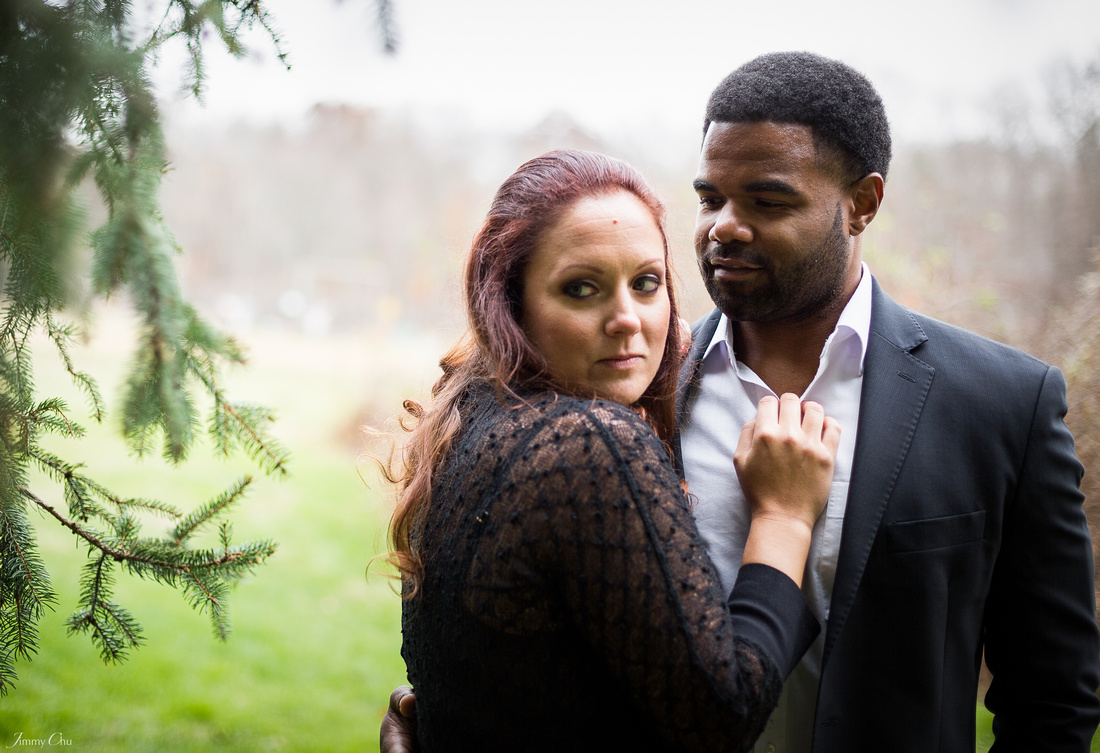 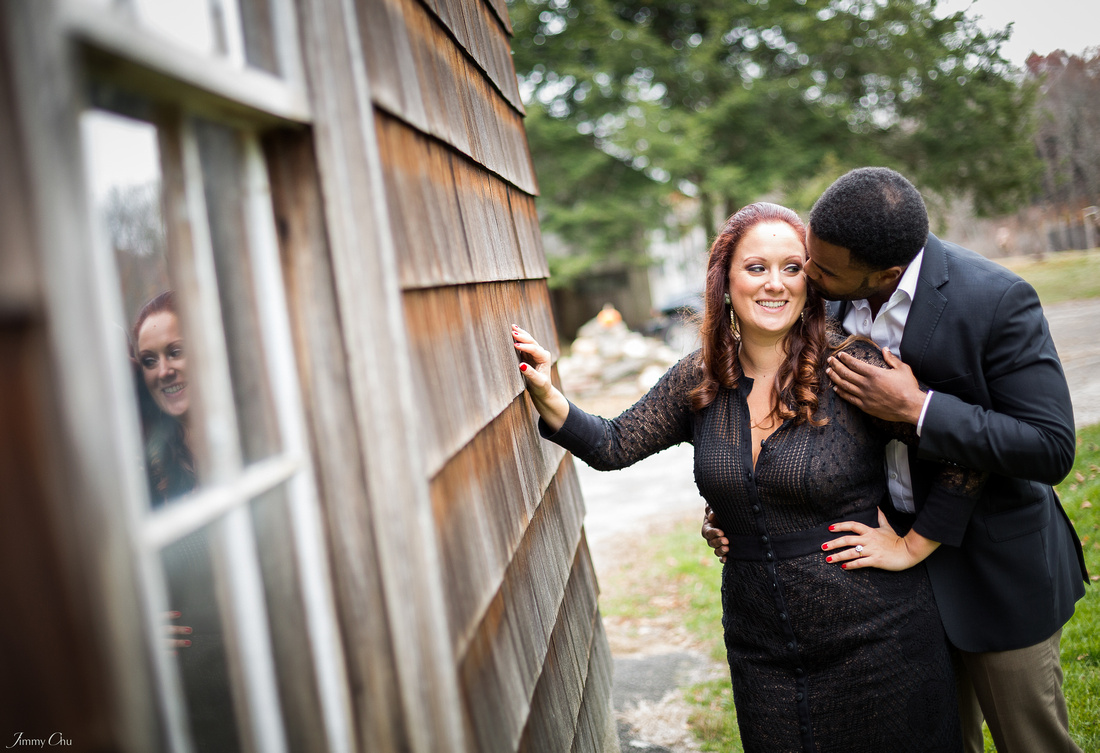 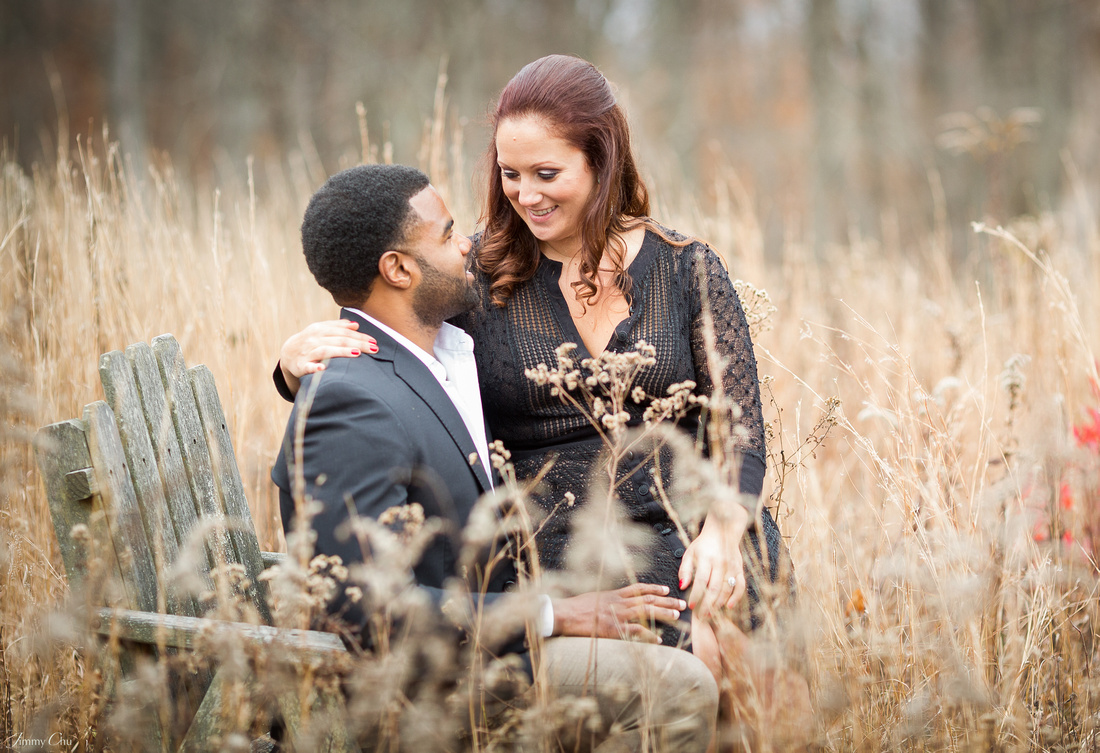 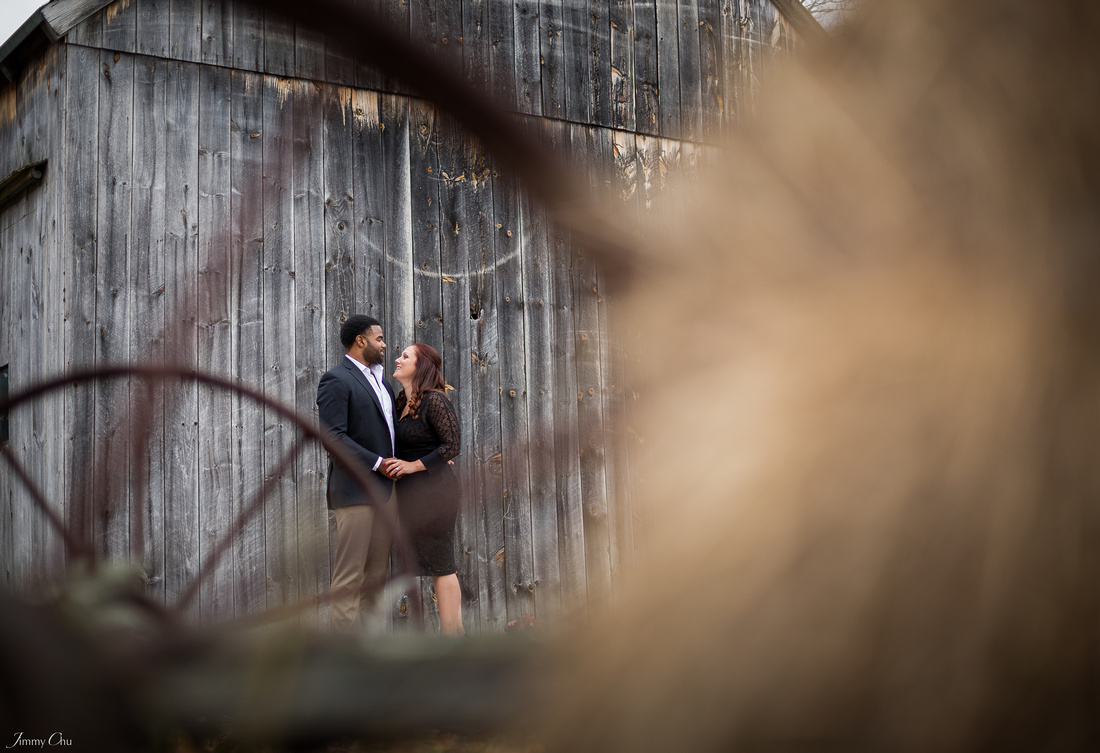 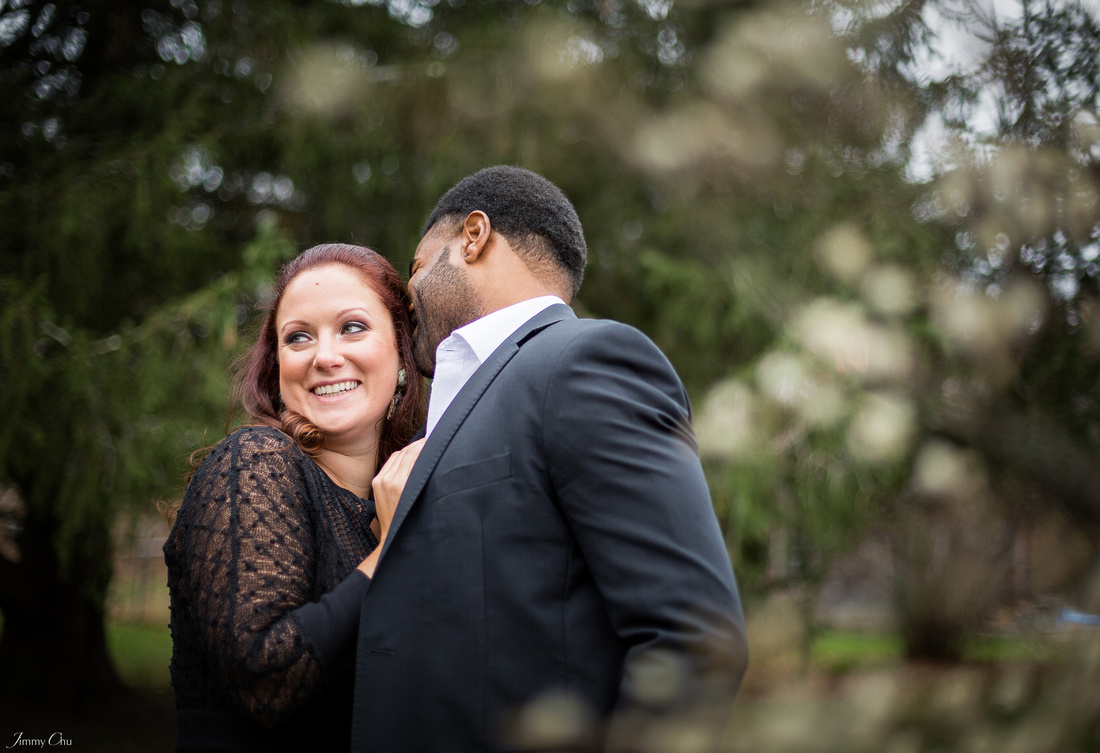 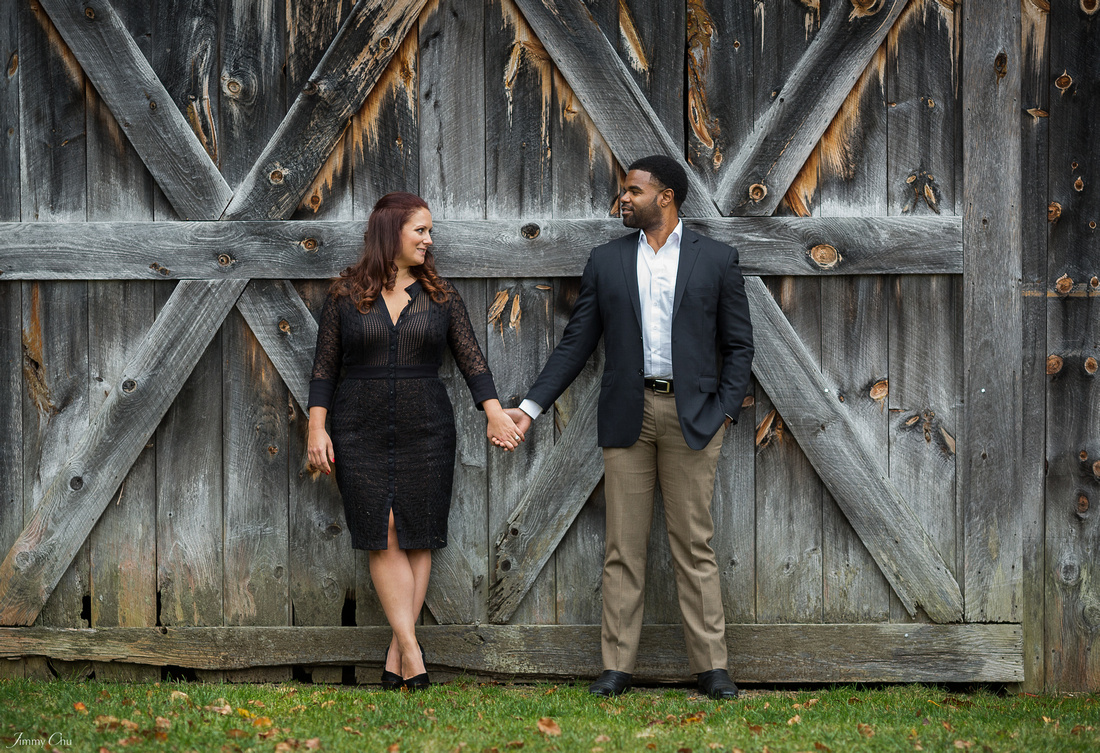 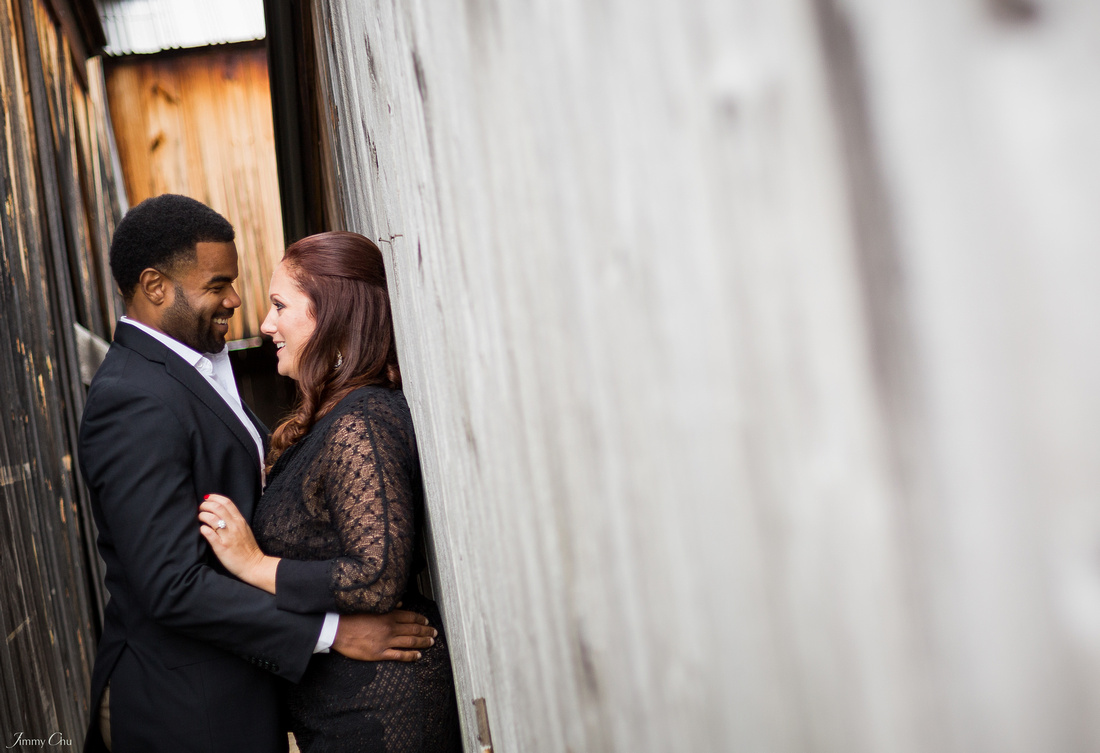 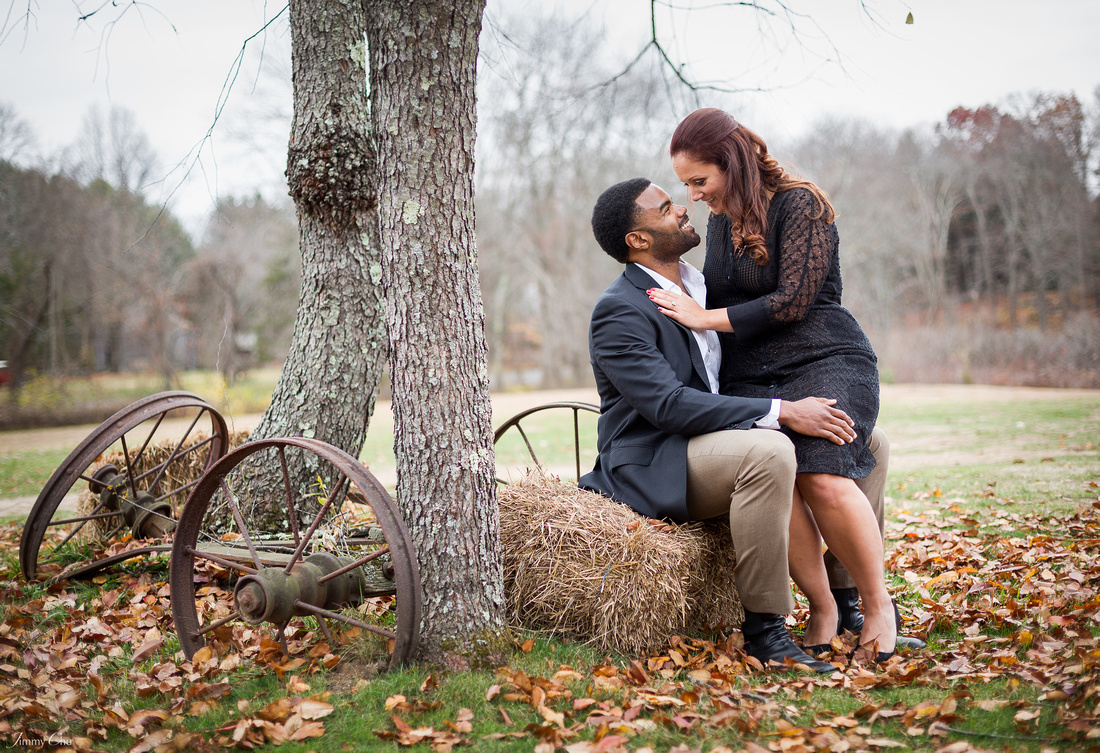 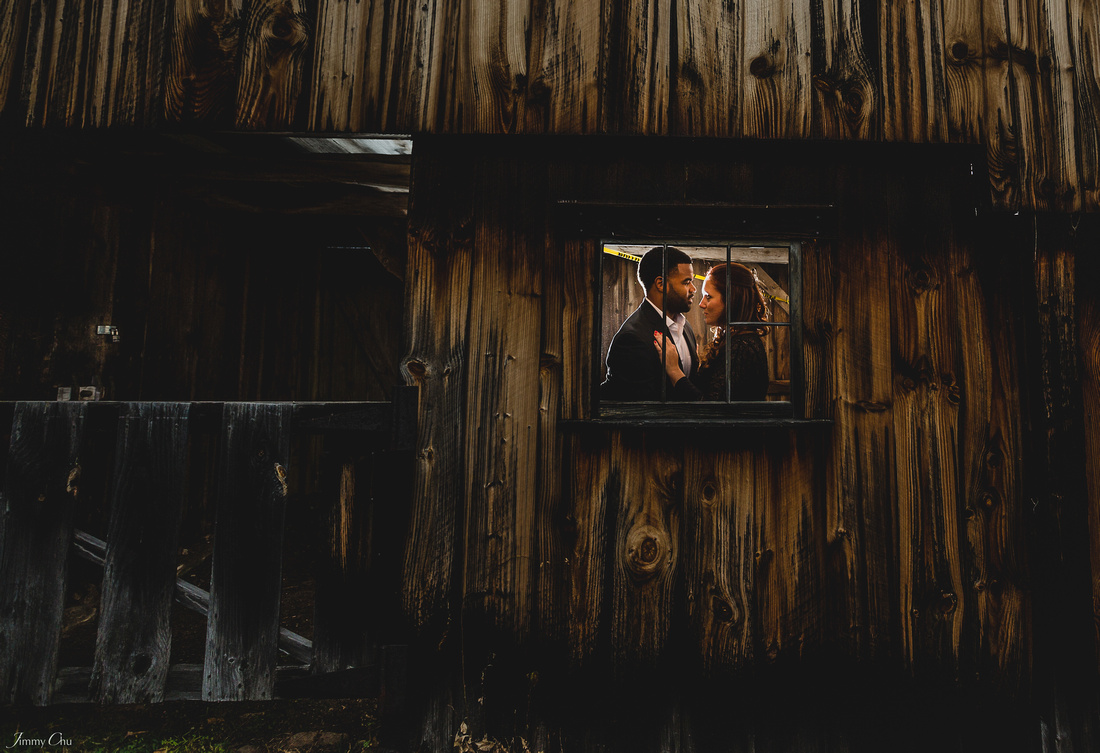 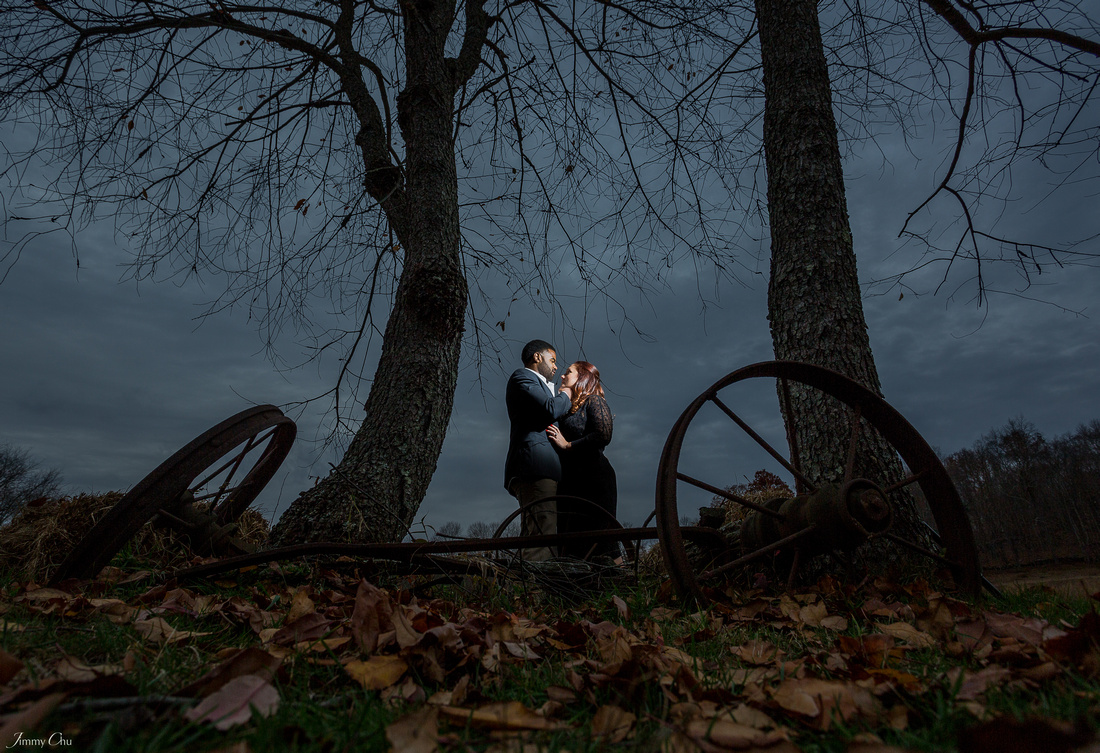 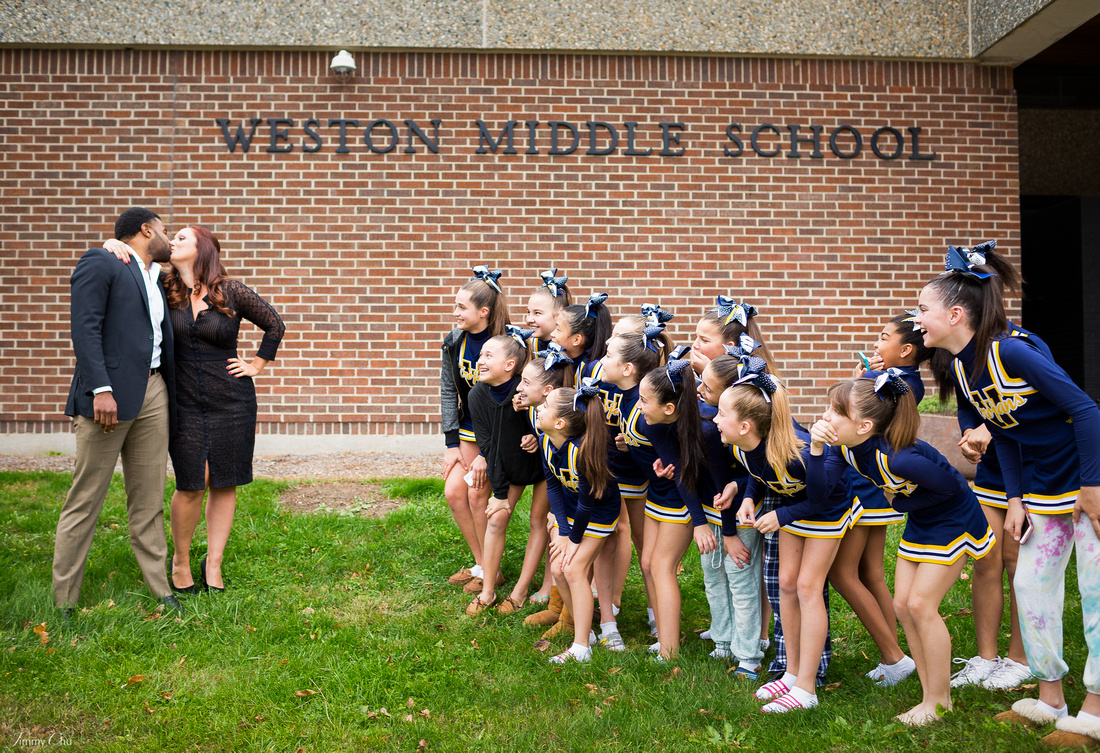 Leslie & Michael(non-registered)
Reading Jillian and Jeremy’s romance that started in the sixth grade was heart warming as we
realized that it grew and sustained itself despite the separations and evolution of growing up.
Adolescent flirtation that grows into full blown young love is a wonderful thing to observe. The
lovely engagement photos of the happy couple captures their obvious love. We can hardly
wait for the wedding to see this lovely couple finally joined in marriage.
Aunt Lou(non-registered)
I loved reading how your love story all began❤️ And your pictures are amazing! It will be here before you know it and I can't wait to party!
Ricki(non-registered)
I absolutely love this story and being that I was there through all of it, I am truly excited for all of you.
AND the Pictures, phenomenal!!!
Melissa(non-registered)
Love, love, love this and both of you!! Can't wait for the dance!
No comments posted.
Loading...
© Copyright 2023 Jimmy Chu Photography, LLC. New York Wedding Photographer | Destination Wedding Photographer
User Agreement
Cancel
Continue