Once upon a time, in a land far, far away, a beautiful Princess named Jessie lived alone in a tall, enchanting castle with her pet lion, Frankie Bacon (OK, he’s really a cat). The Princess ruled all the land in the Kingdom of Queens, New York, as far as the eye can see – she traveled to magical realms, ate exotic fruits and made friends with faeries and gremlins from all corners of the world – and yet, she was still not satisfied.

One overcast day, the Princess took a chance meeting with a young Prince named Matt from a foreign land called Long Island. Though initially hesitant, the Princess bravely entered the agreed upon tavern and greeted the Prince, who turned out to be shy but handsome and charming. The two ate and laughed well into the night – and because they got along so well, they decided to meet again soon.

Fast forward to four years later, the two young royals decided to join their families and form a larger and more magnificent kingdom filled with happiness, love and animals. They adopted a dire wolf whom they named Banana Bread (OK, she’s really a Chihuahua) and decided to host a banquet in honor of this union at the Windham Mountain Resort.

On the day of their banquet, the Gods were angry for whatever reason and made things extremely difficult: one of the Prince’s knights decided to not show up at all, the Princess’ father was late to the ceremony and it rained and poured all day – ruining all the festivities and plans! Discouraged and helpless, the Prince and Princesses cried out “WHY GOD WHY.” Suddenly, an old shaman appeared out of thin air (OK, he was a random dude participating in a bike race nearby that day), pulled the young royals aside and said these wise words:

A wet knot is harder to untie.

And just like that, the young Prince and Princesses heeded these words of wisdom and decided to suck it up and enjoy the day as much as they can. Luckily for them, they hired Jimmy Chu, a magician who time-traveled from the future. Jimmy captured only the best photos from the day and left them with only the best memories.

And as the story goes…they lived happily ever after (until their honeymoon flight was delayed for 9 hours, thanks United Airlines). 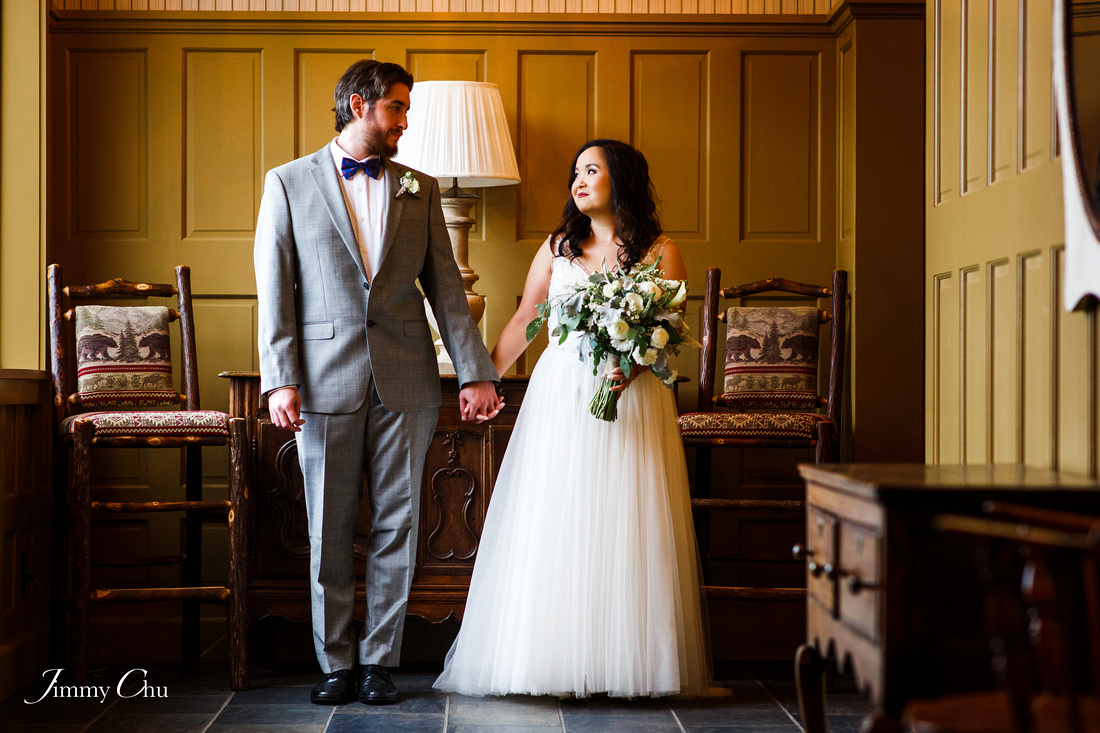 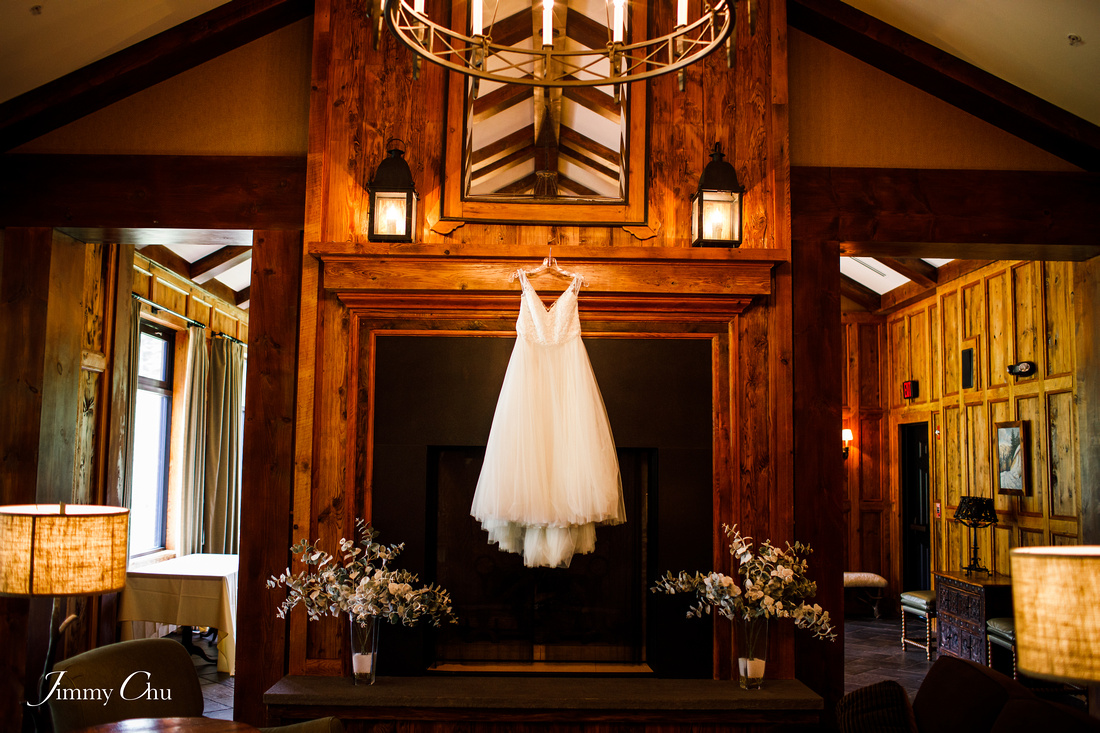 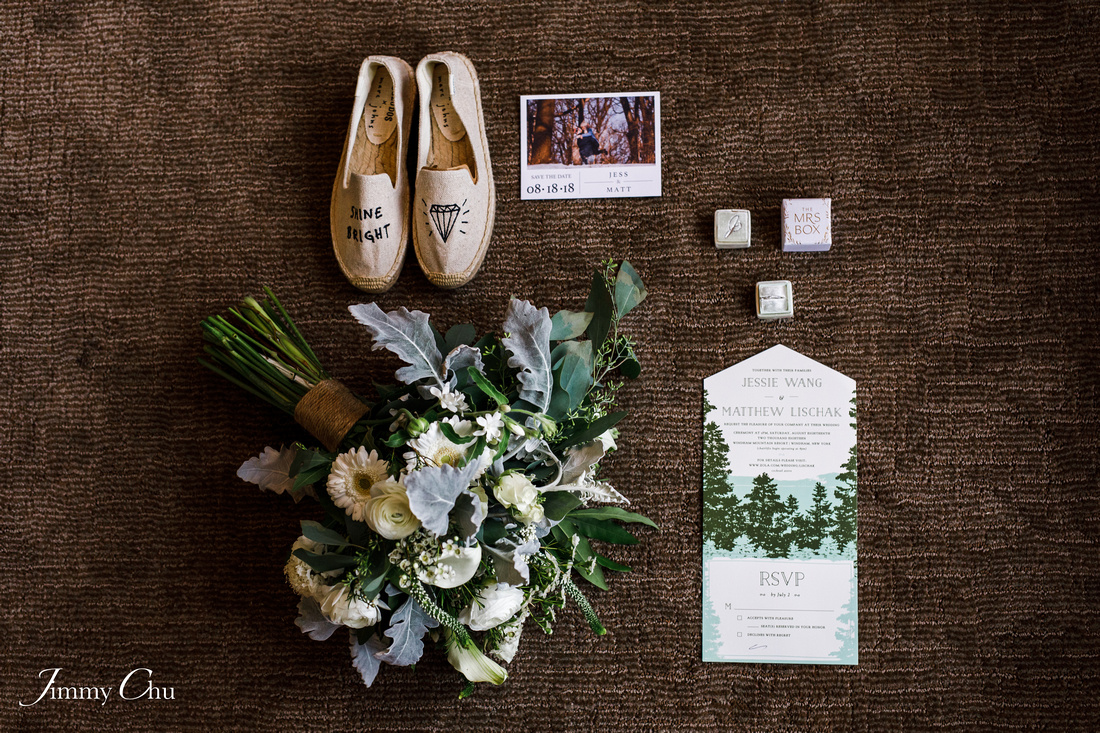 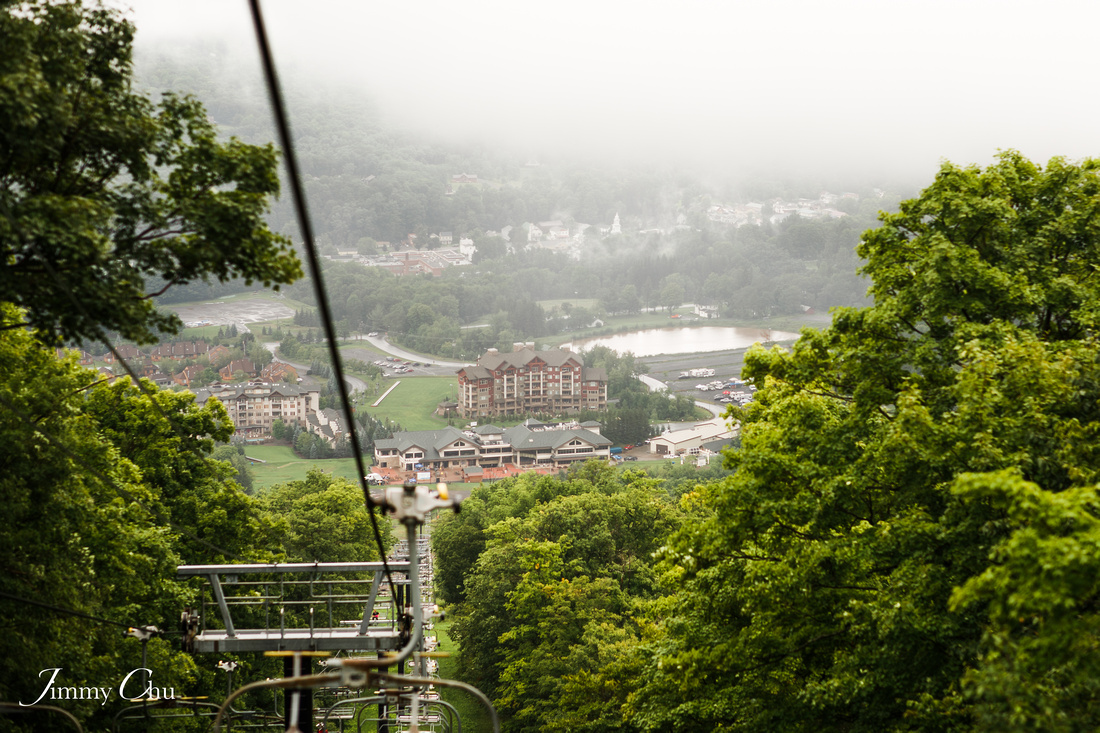 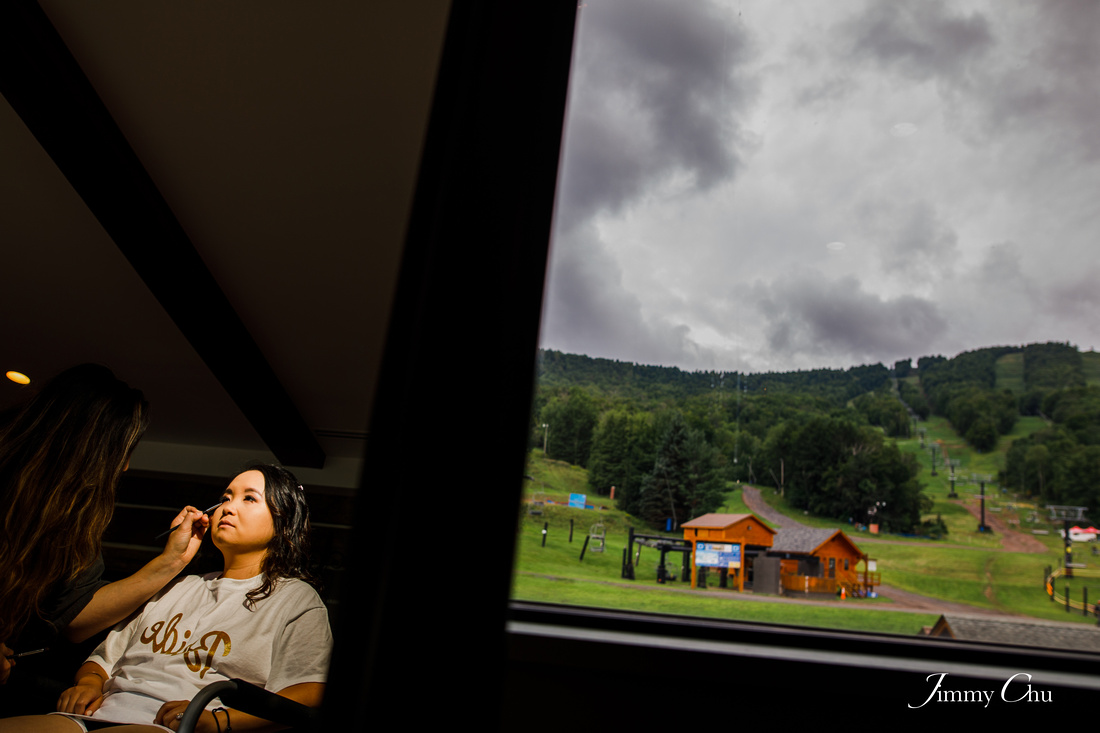 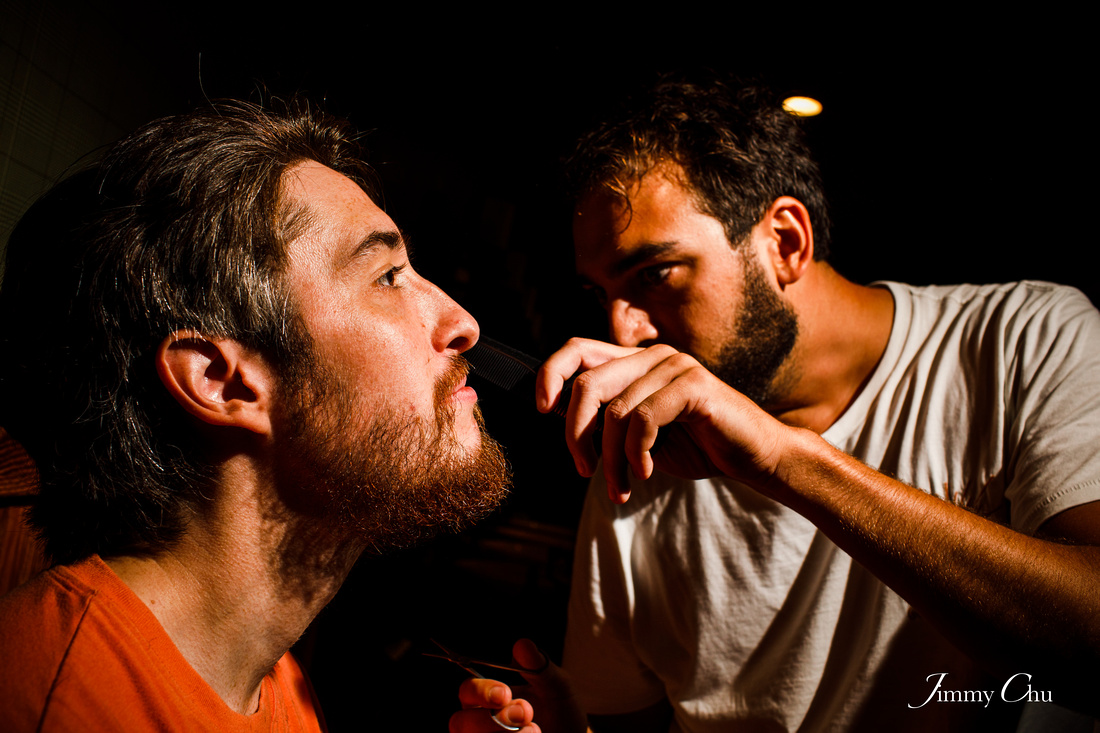 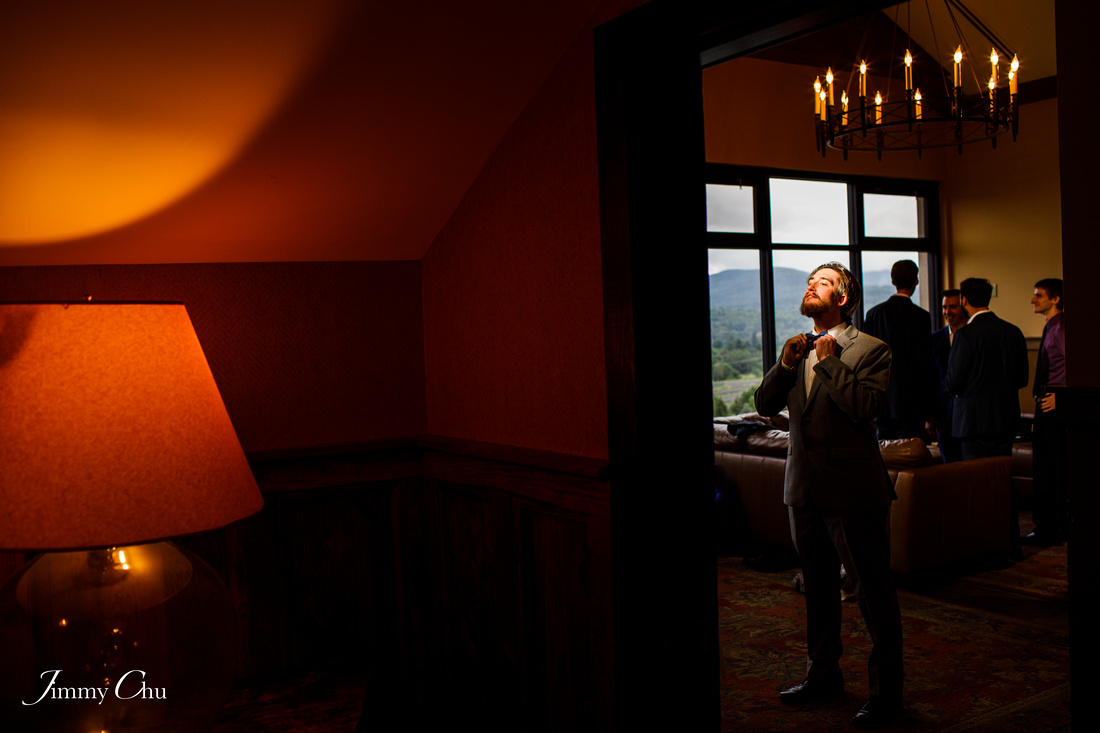 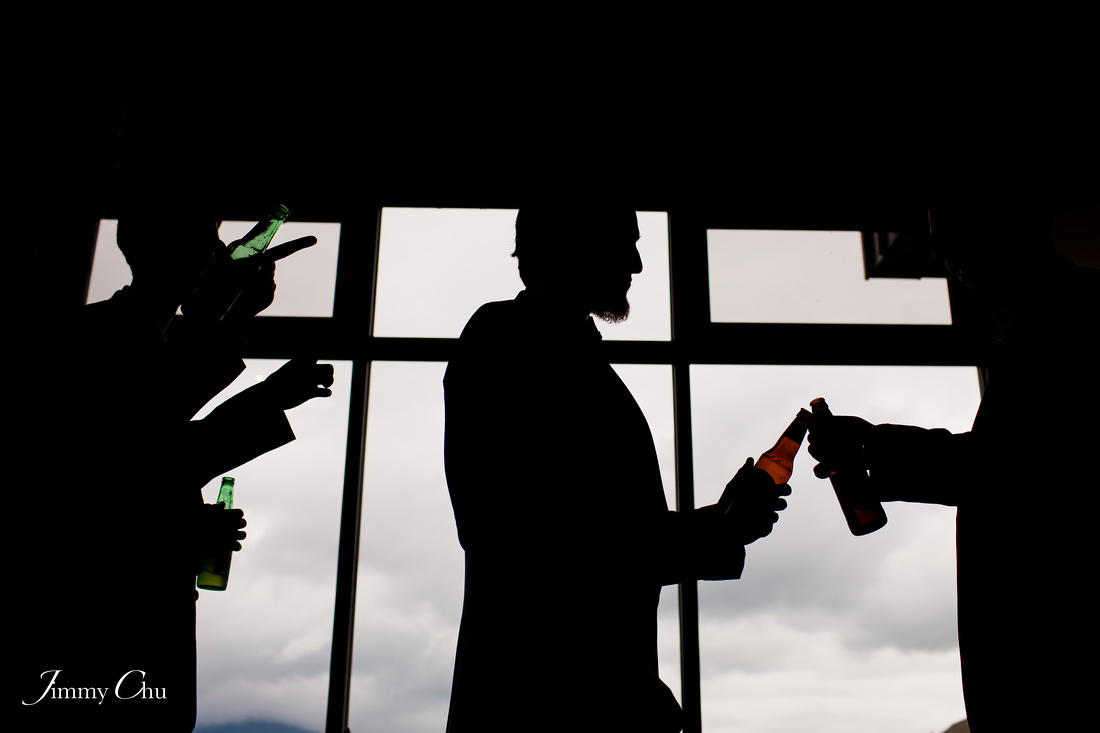 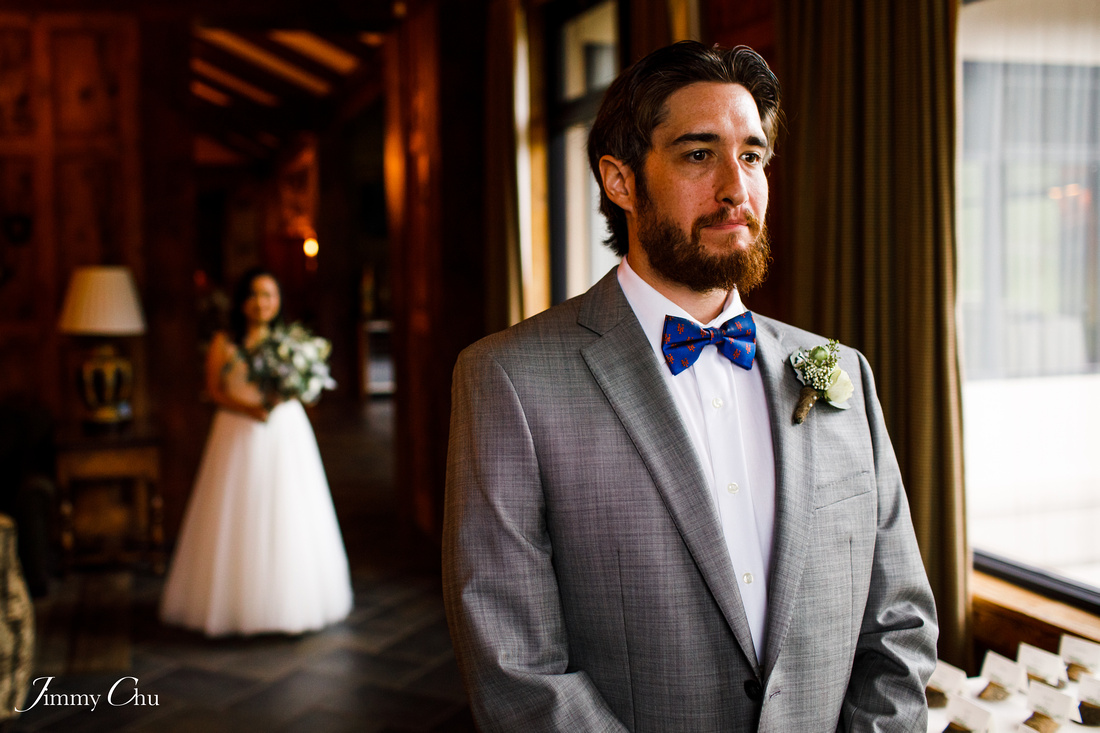 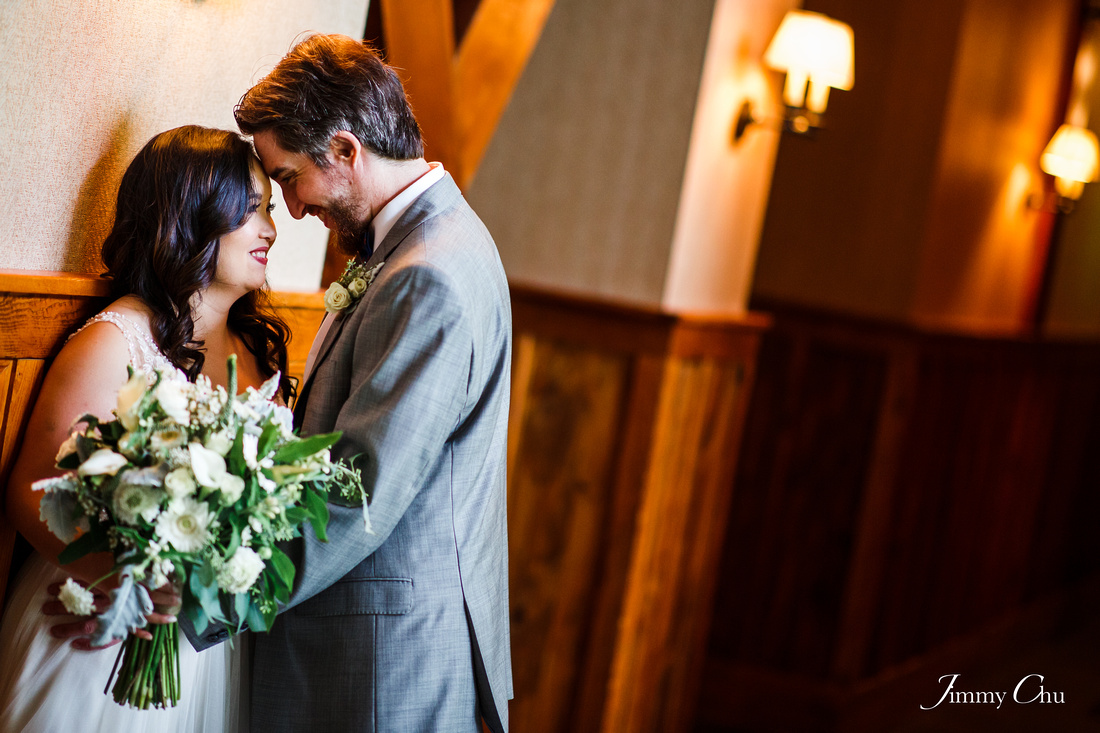 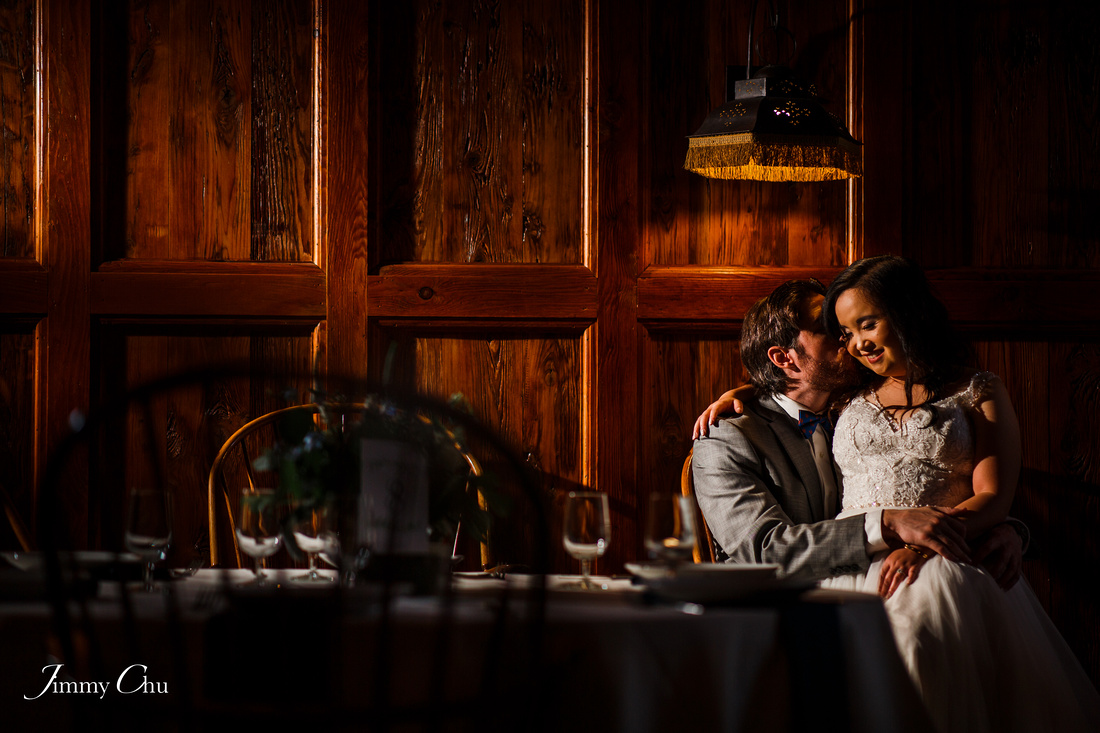 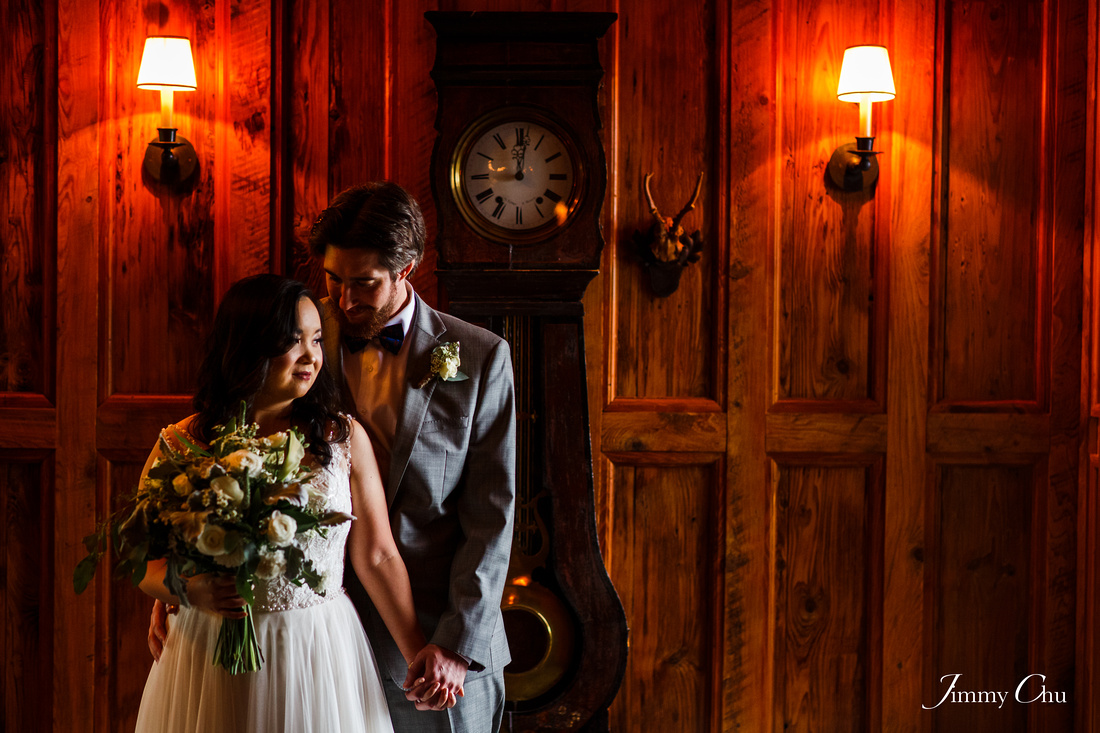 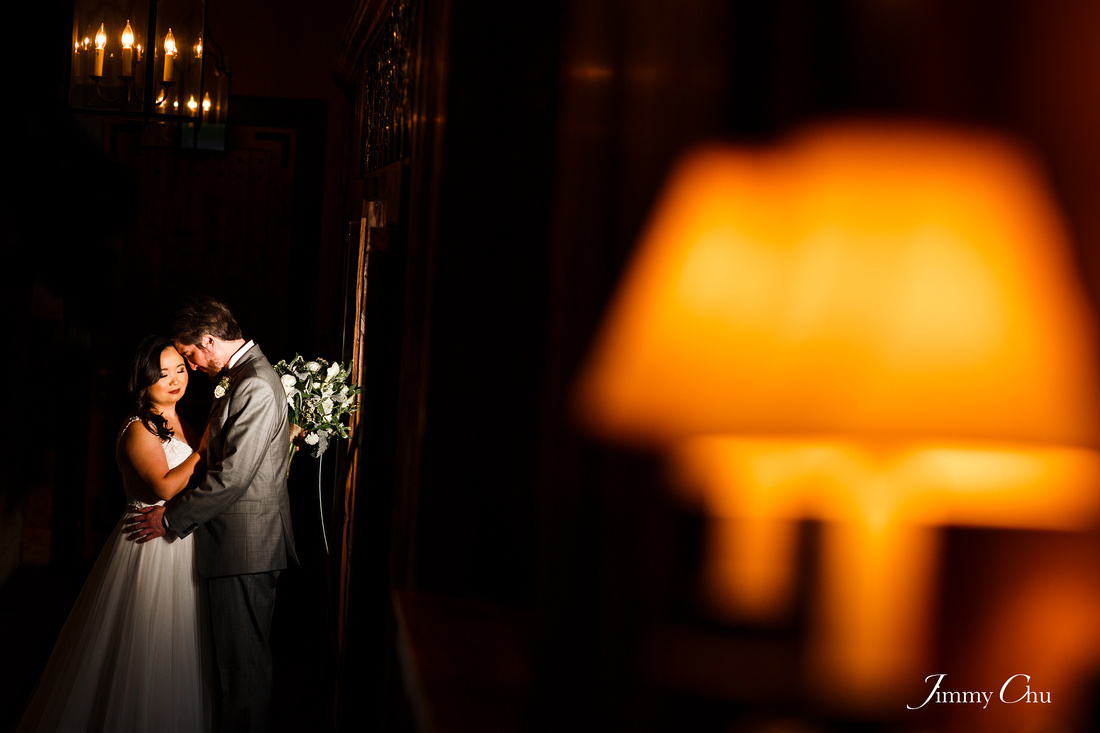 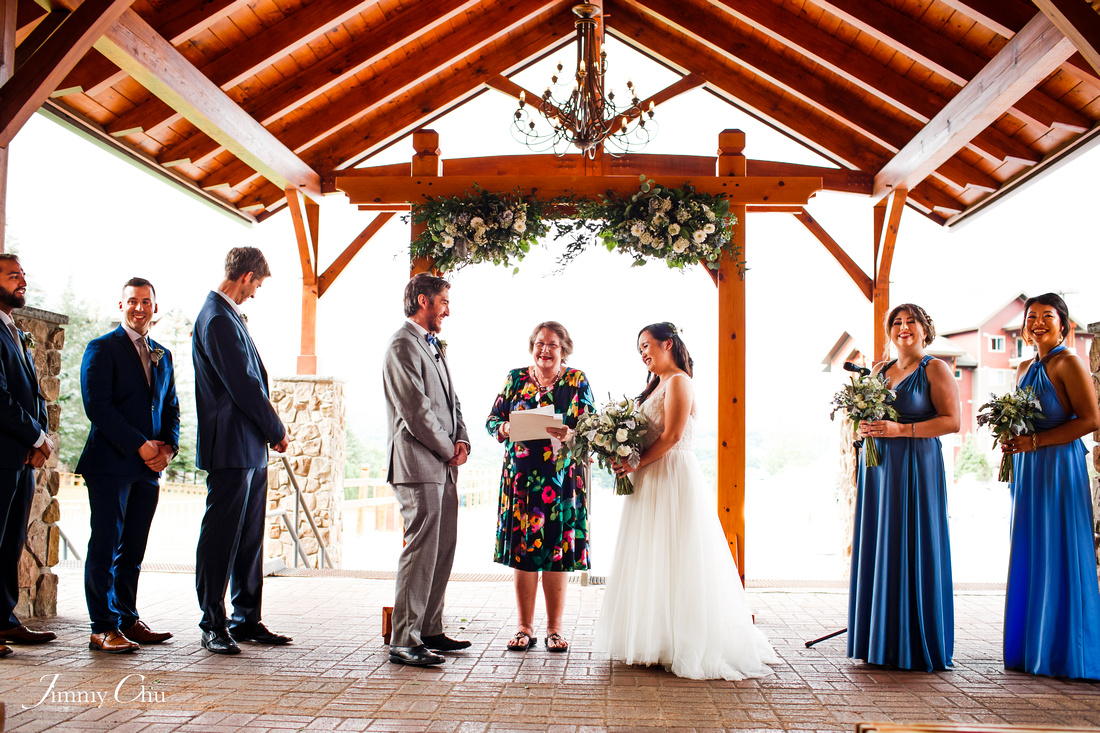 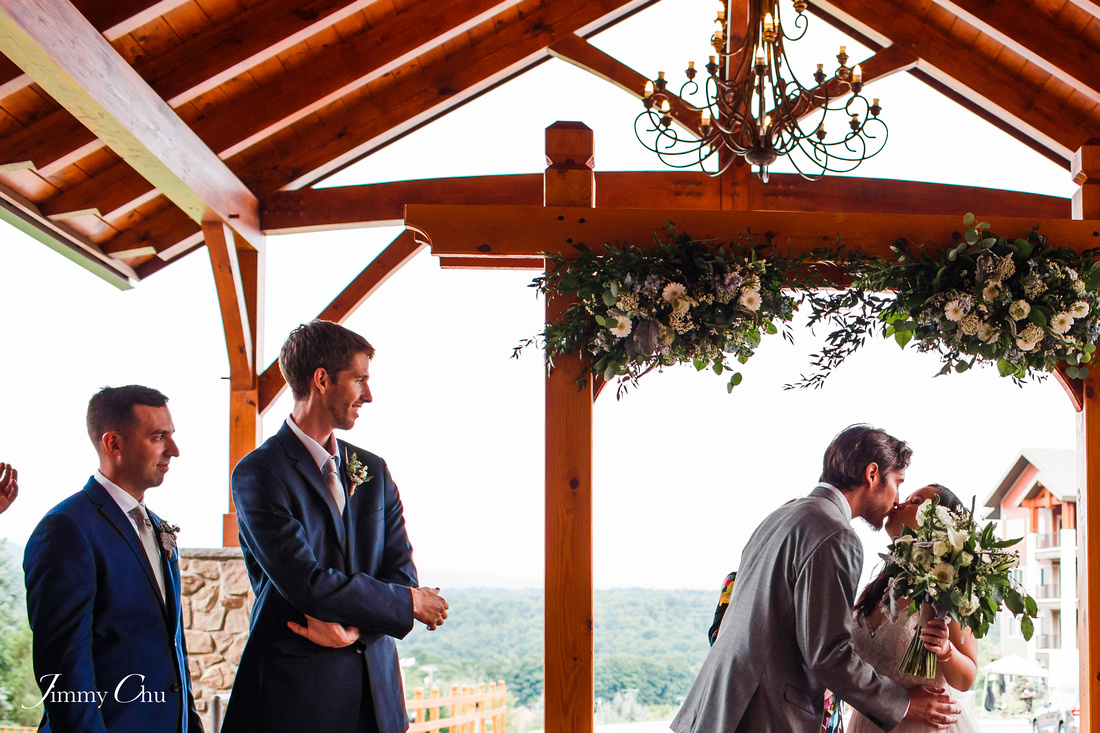 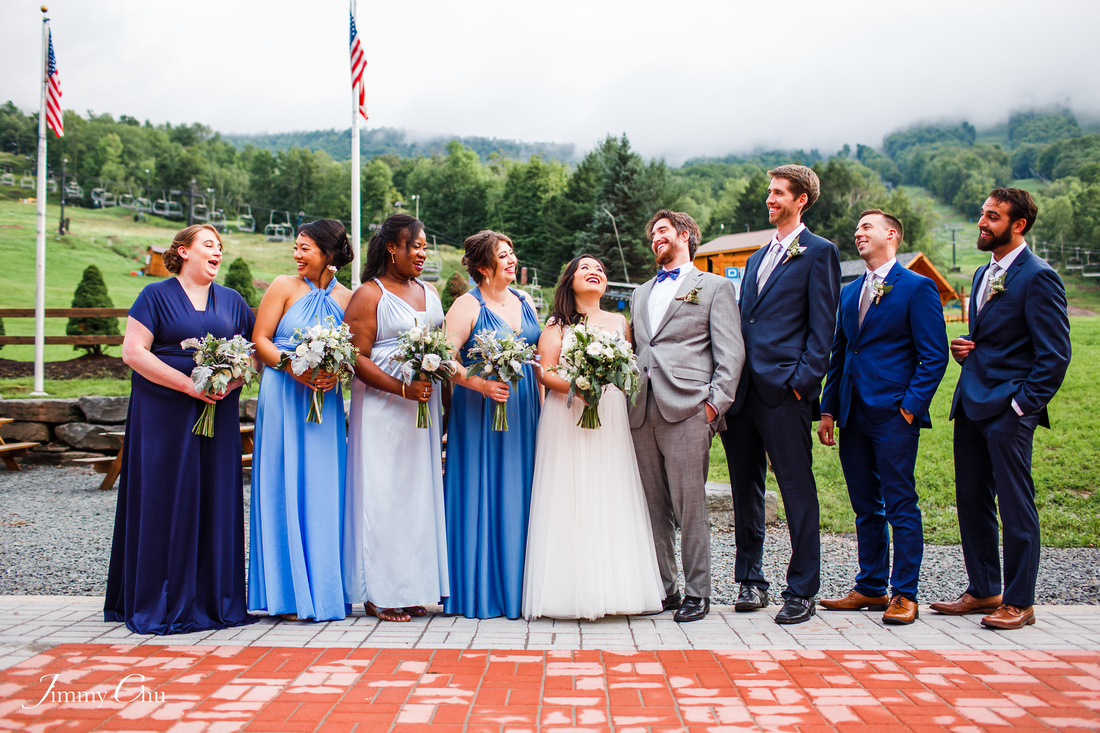 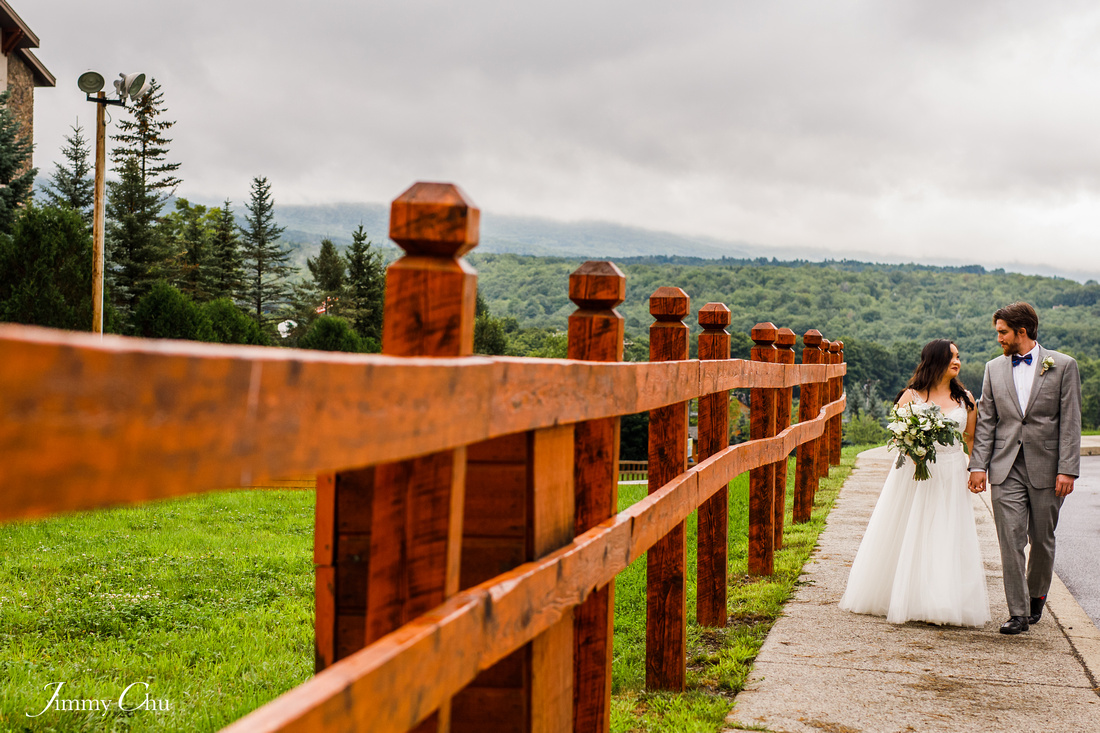 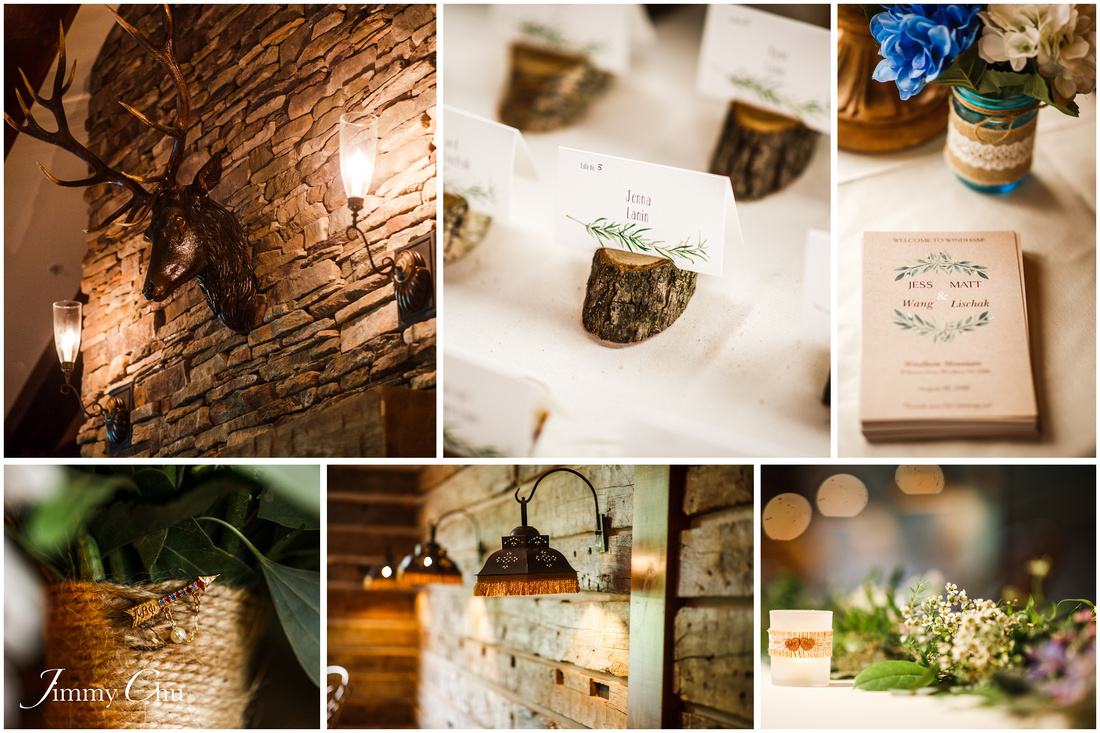 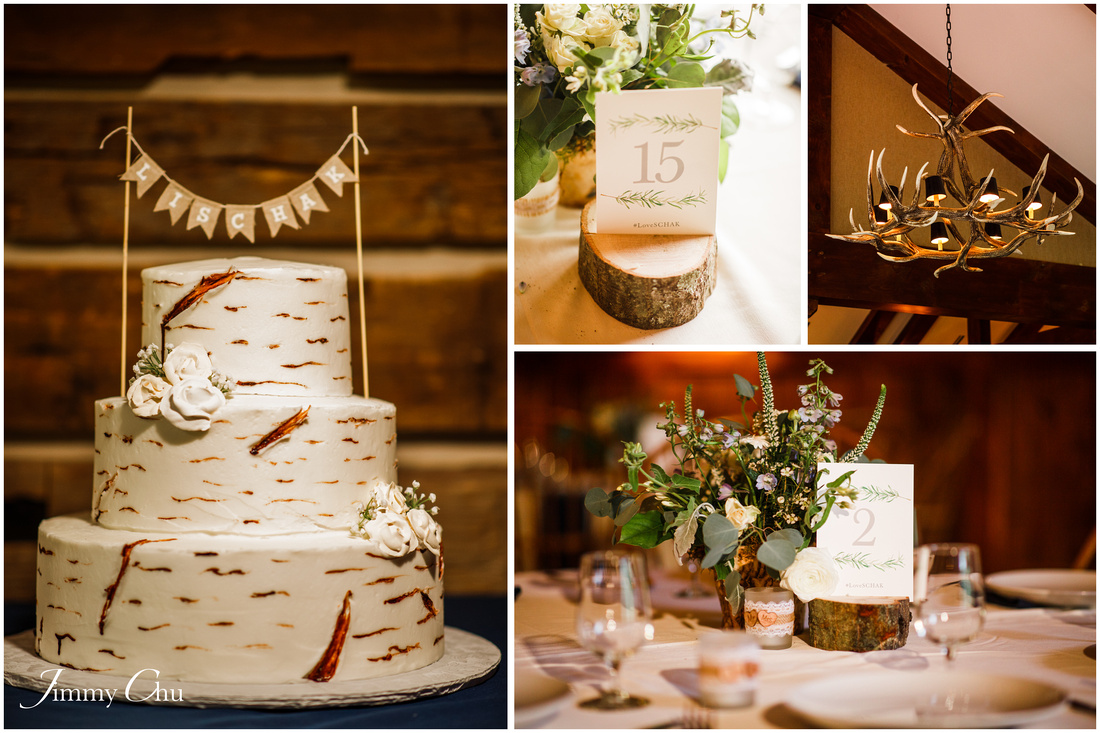 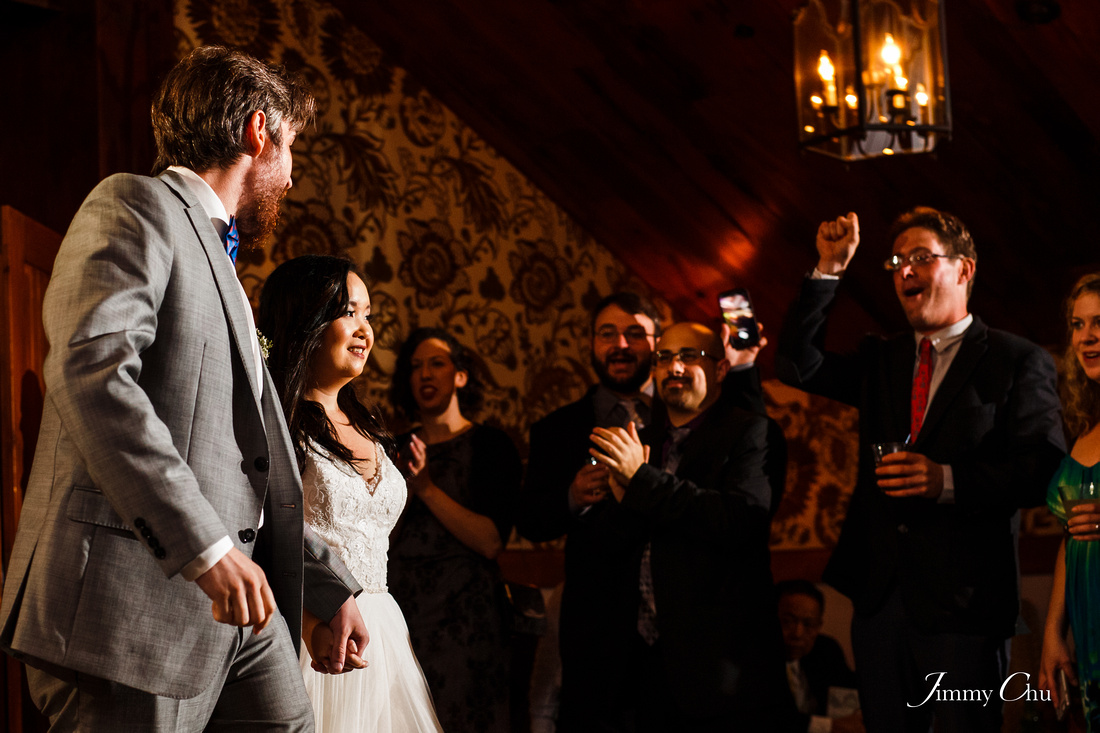 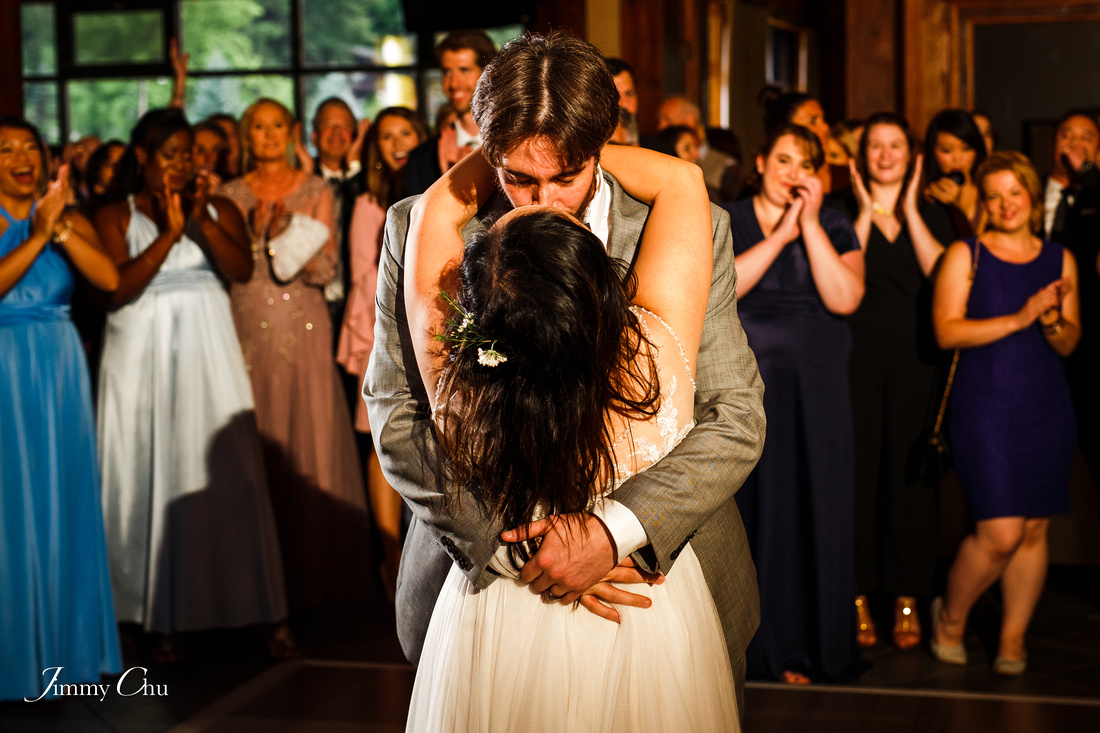 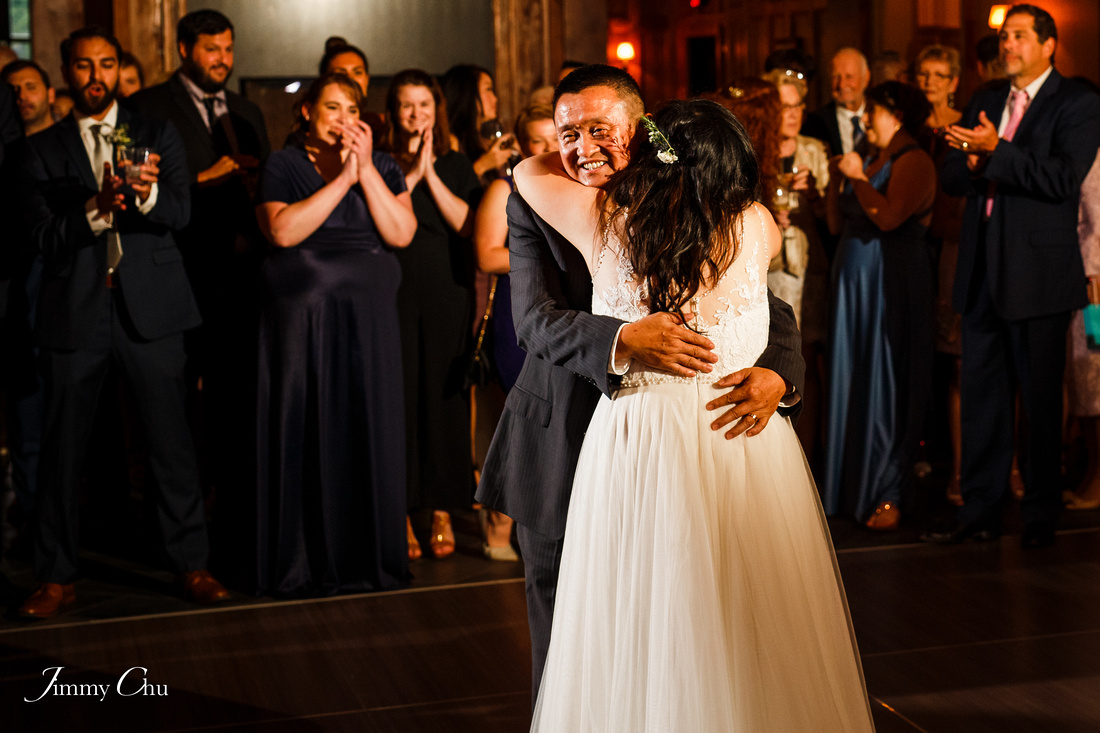 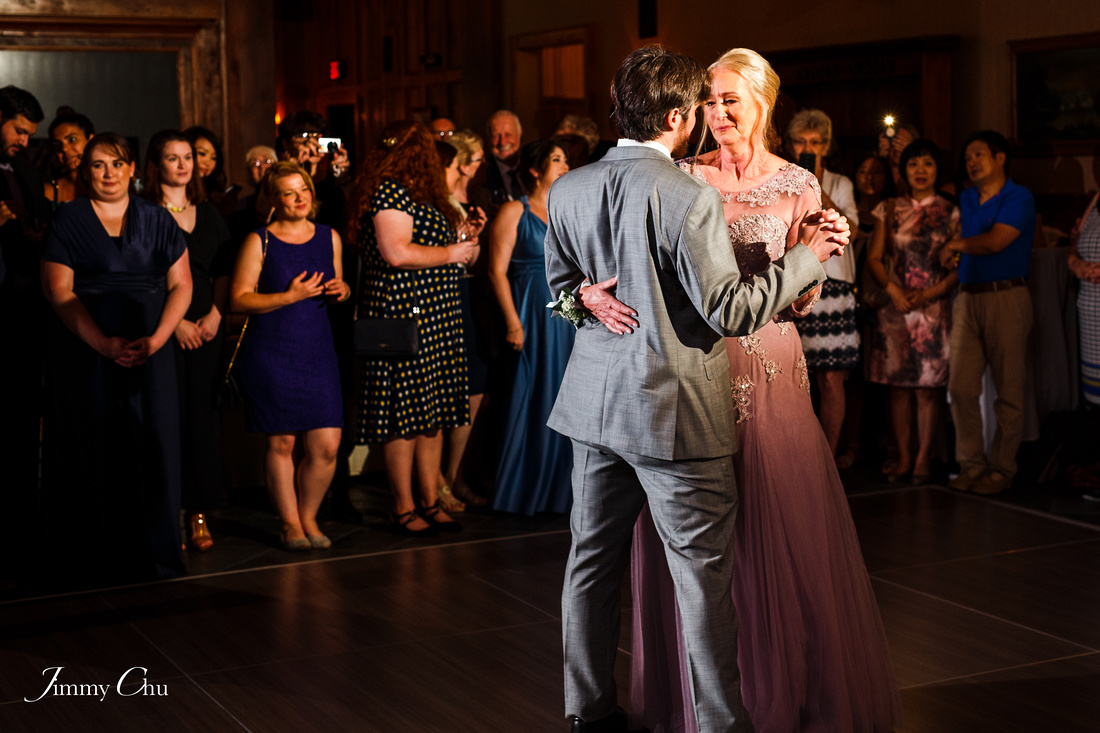 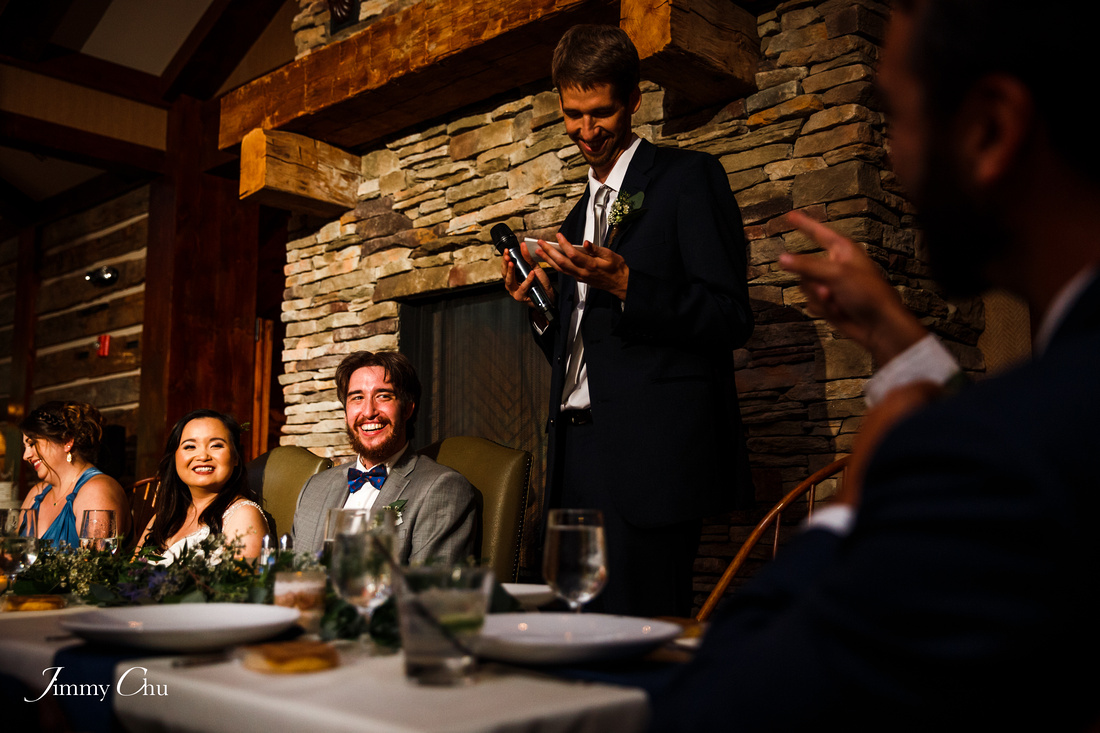 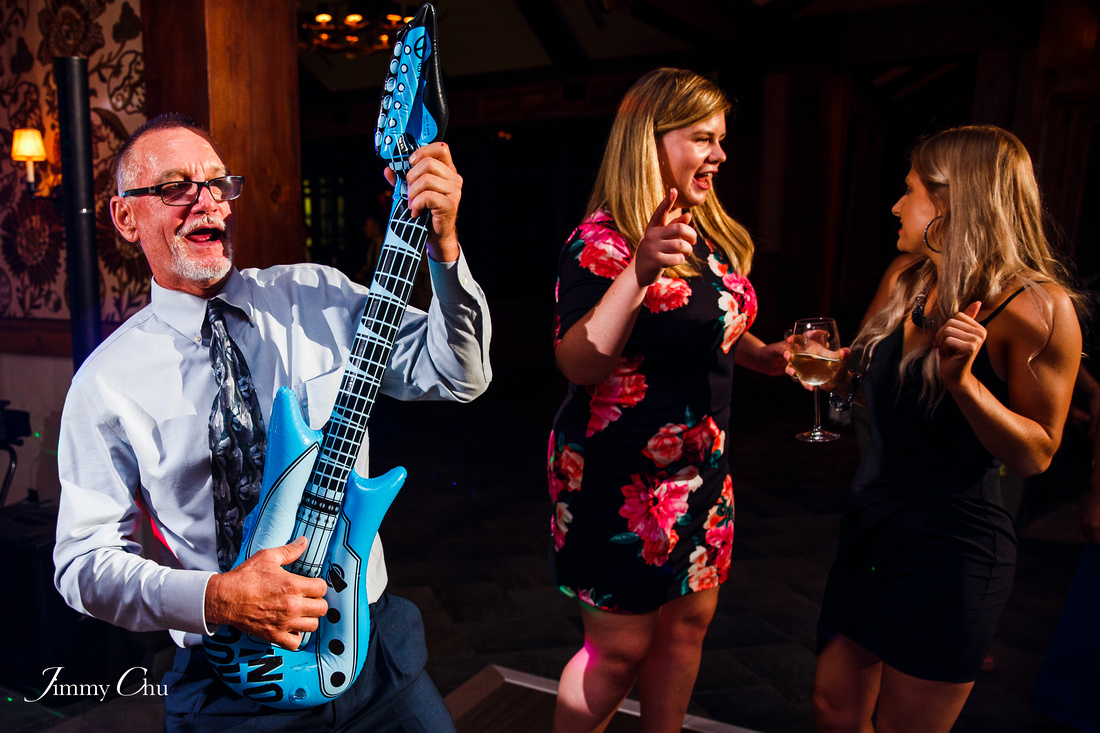 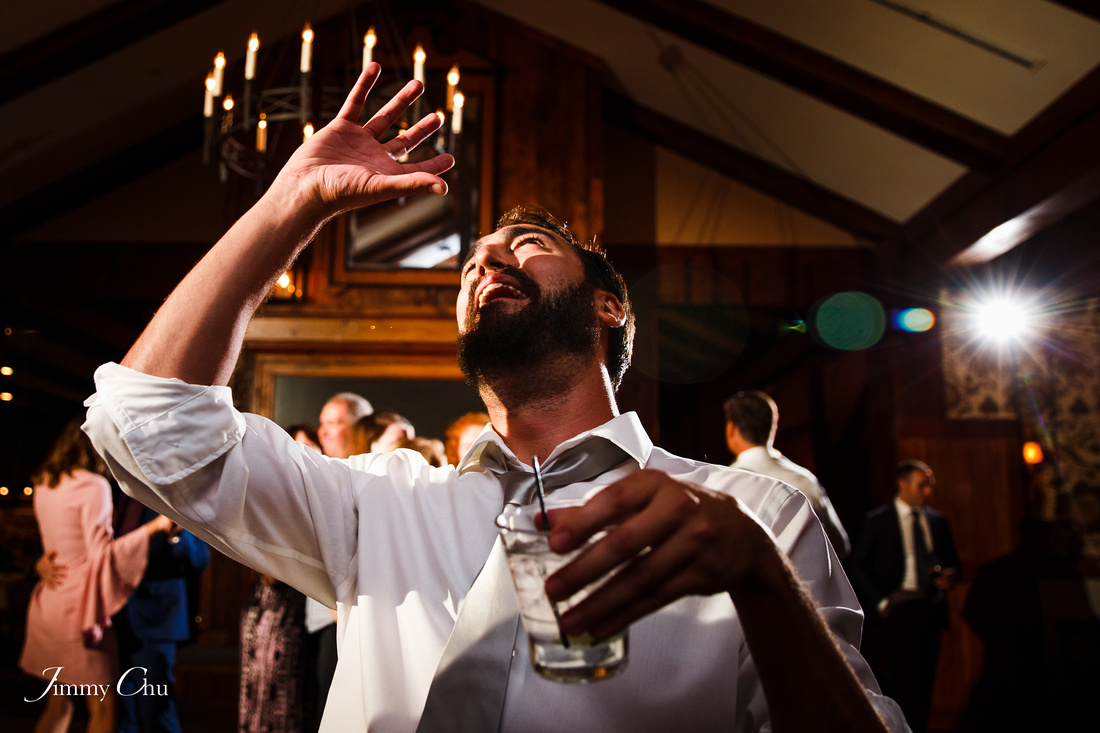 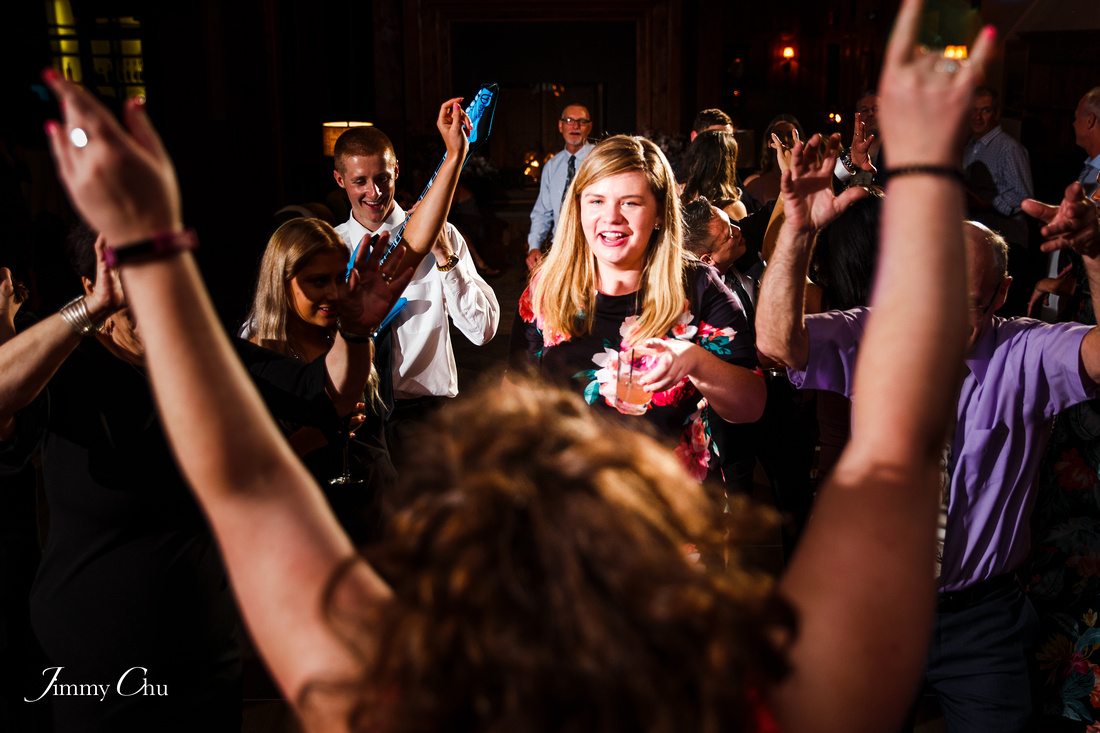 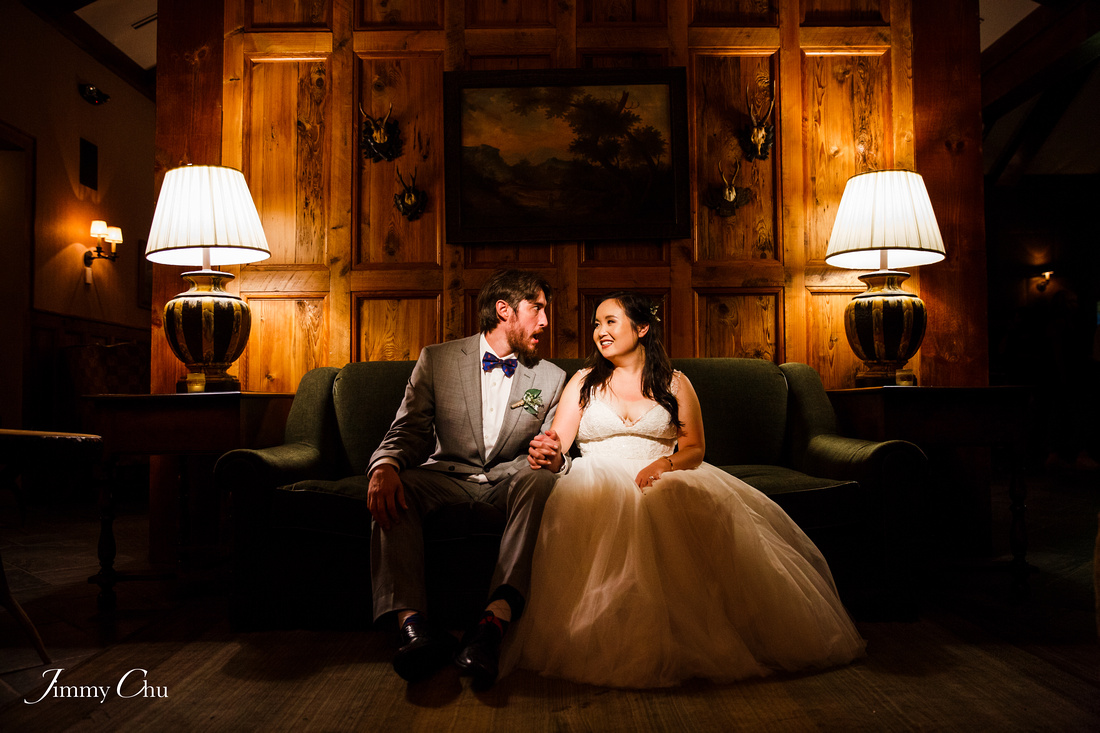