Betty and Rick met 6 years ago during Winter break in College.  They both attended an event co-hosted by their Greek organization.  It was that very night their eyes met and anyone looking from within would assume that they were an item already.  Even though they had just met, Rick was generous enough (some would say clever) to offer Betty a ride home.  In his mind, he wanted to spend more time with her and didn't want the night to end.
As they made themselves acquainted, they realized that they went to school only 30 minutes apart from each other.  Of course, graciously as Rick is he offered Betty yet another lift but this time from the airport to her campus in upstate New York. This is when their paths merged and their love story began.

Rick was never much of a planner but when it was time to he really made it count.  To be less suspicious, he had planned for months the many dates that would lead up to their engagement.  One of the dates was a fancy dinner and she thought this was going to be it and he was going to pop the question.  After dinner, they took a romantic walk at the high line park but yet again she was misled and there were no proposal.  He had secretly purchased the all important ring for about 6 weeks and hid it in his book bag.
Earlier this year, Rick made reservations at the Public restaurant and informed the staff on his proposal plan.  Rick began the conversation about their future. He told her, “What would you do, if I asked you to marry me right now?” Betty, of course, freaked out and told him to stop playing around cause they’re at a restaurant. And while Betty continue to freak out, he goes into his jacket pocket, takes out the box, gets down on one knee and asks her to marry him.  Betty was totally speechless and she cried like a baby. All she said was “Oh my God”...and technically never said “yes”. 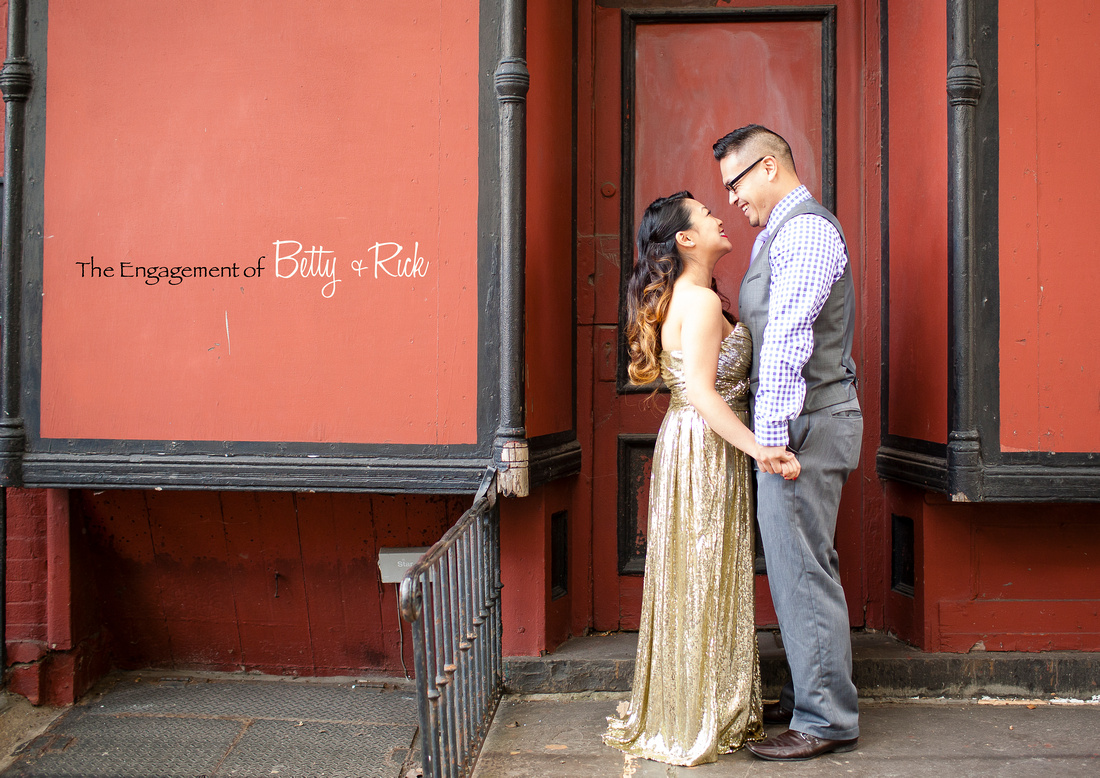 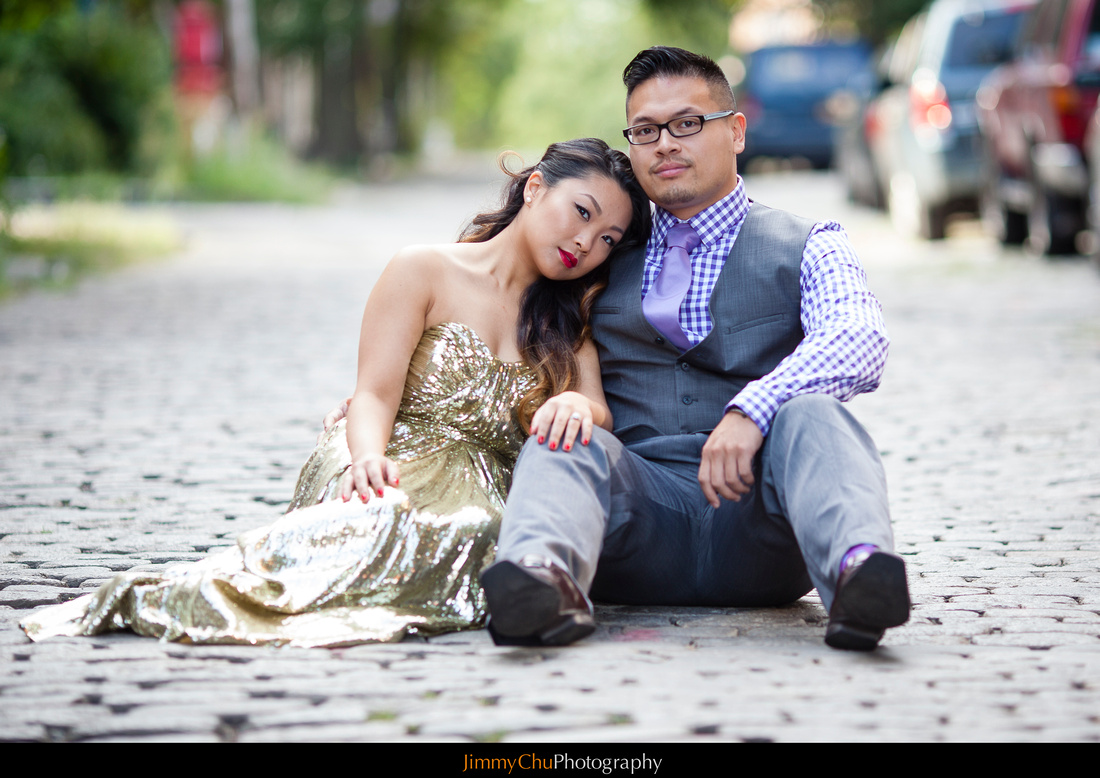 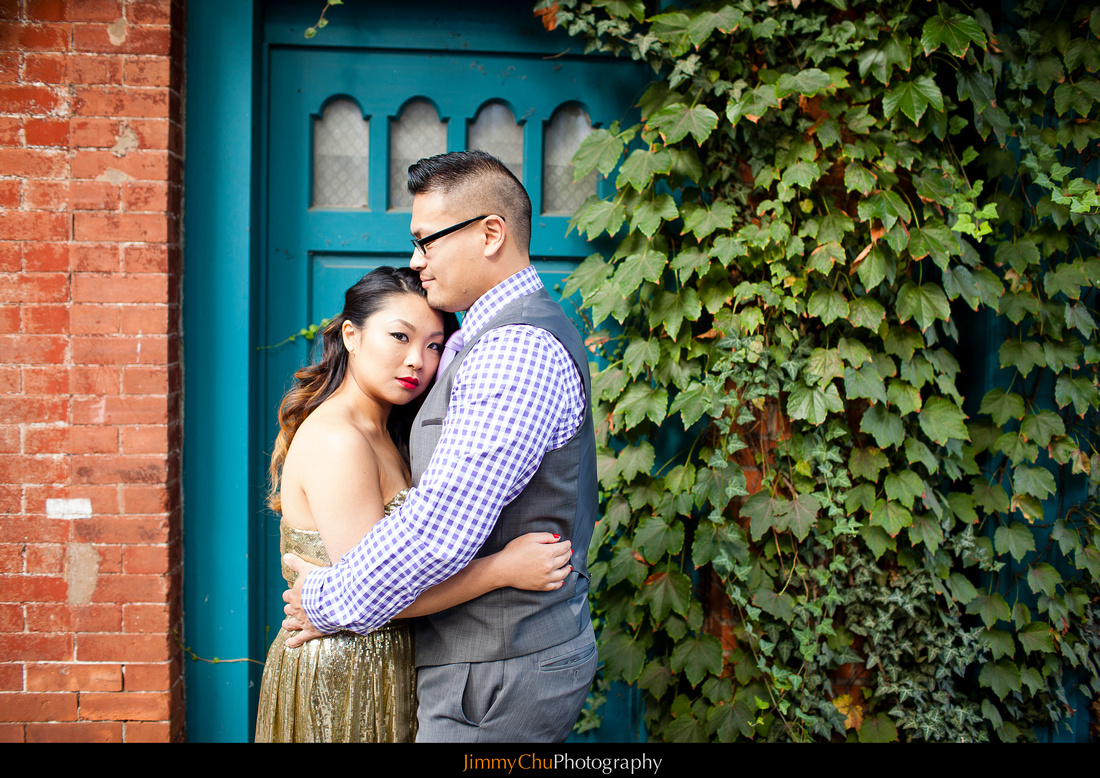 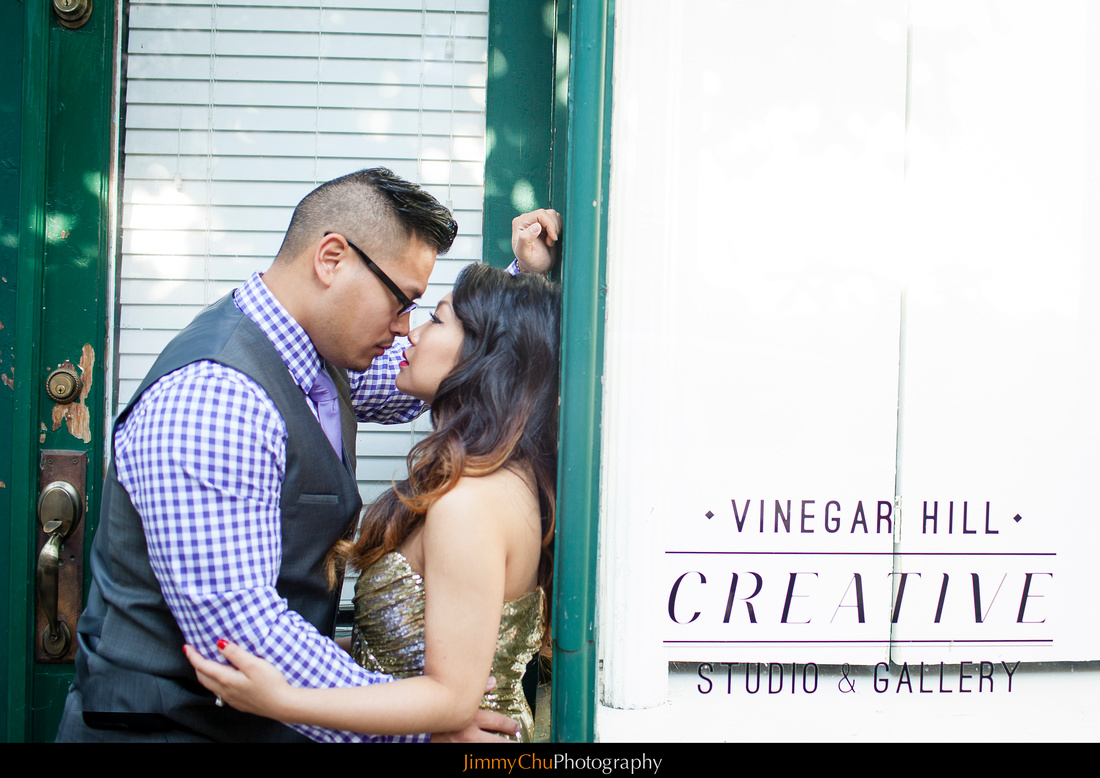 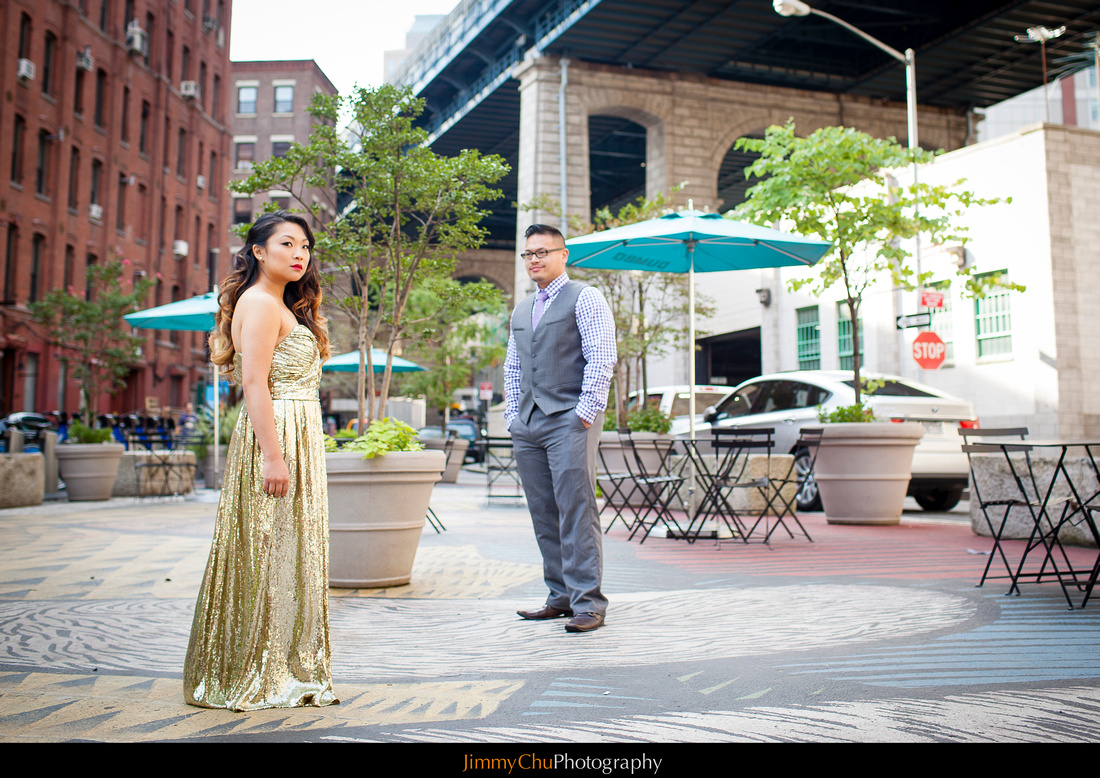 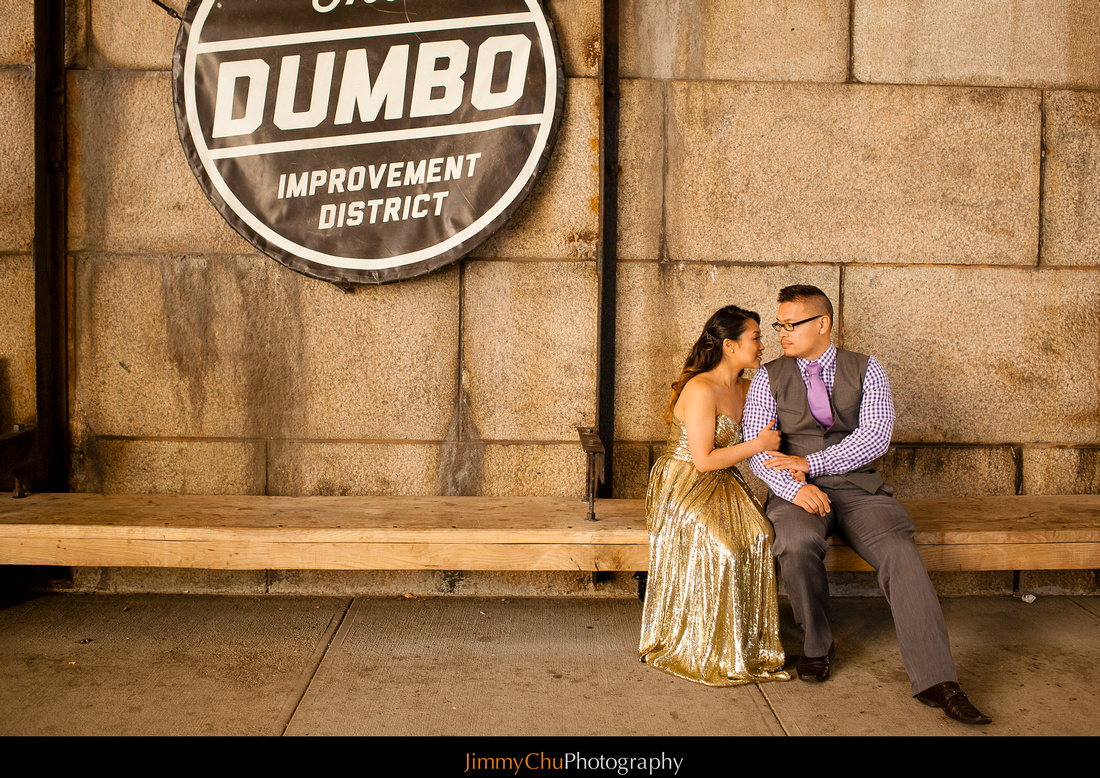 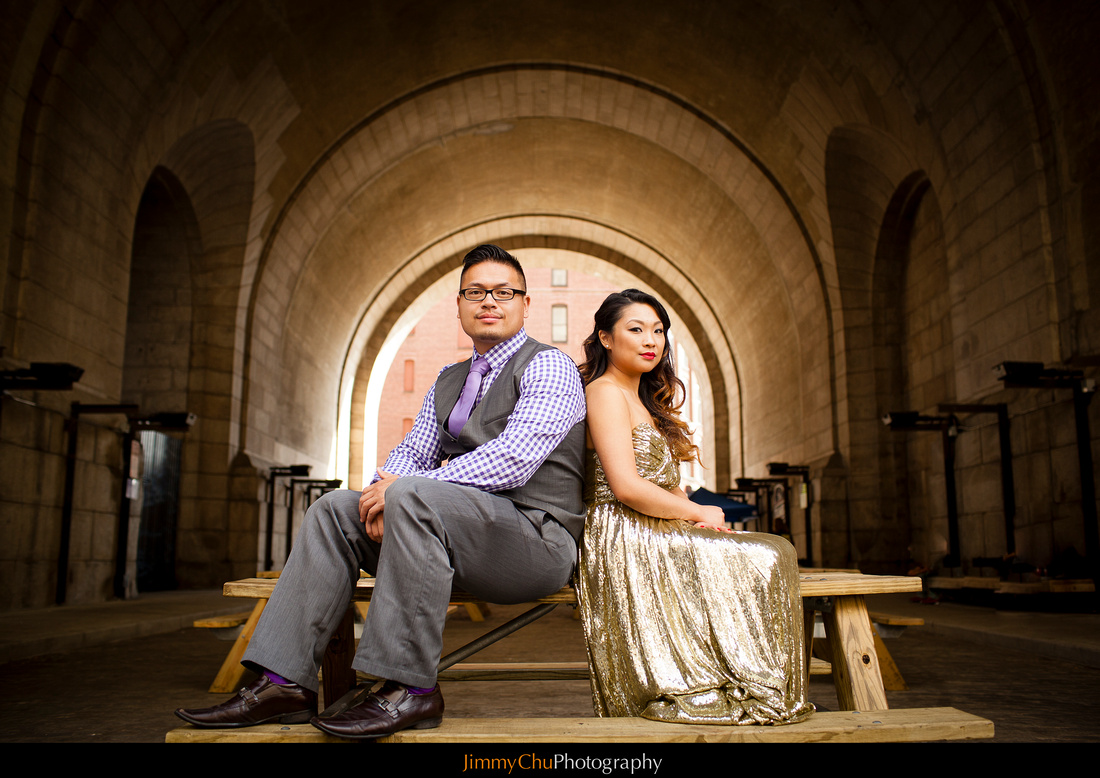 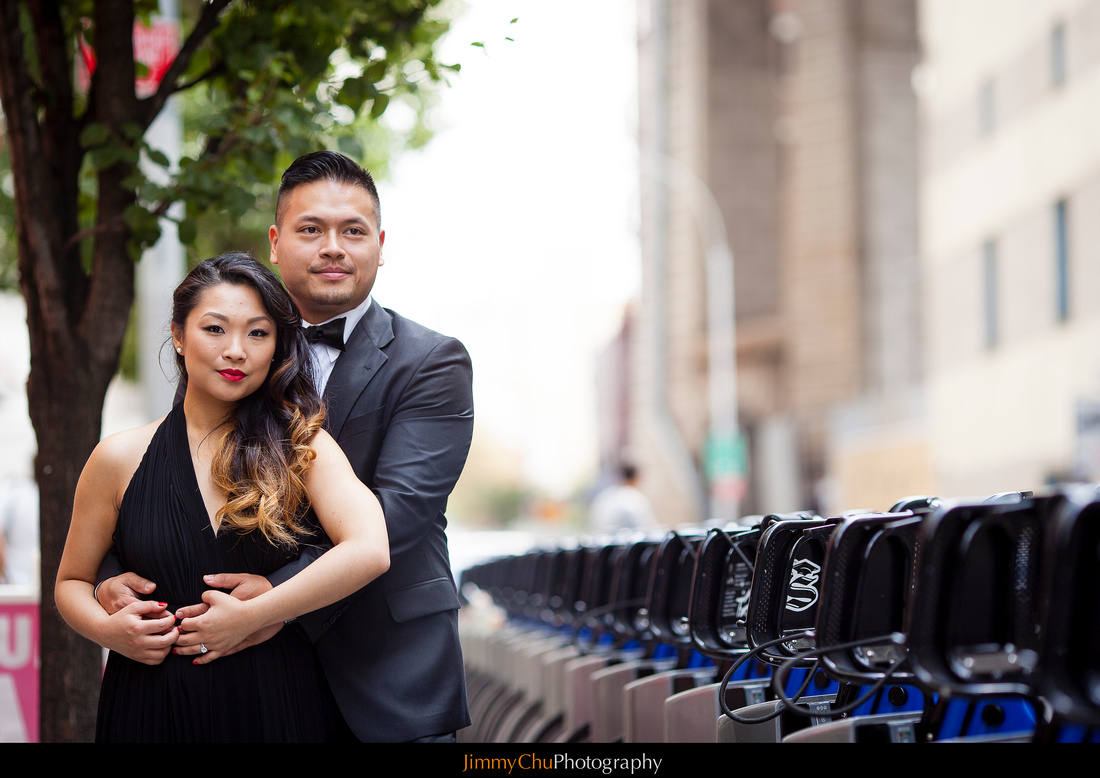 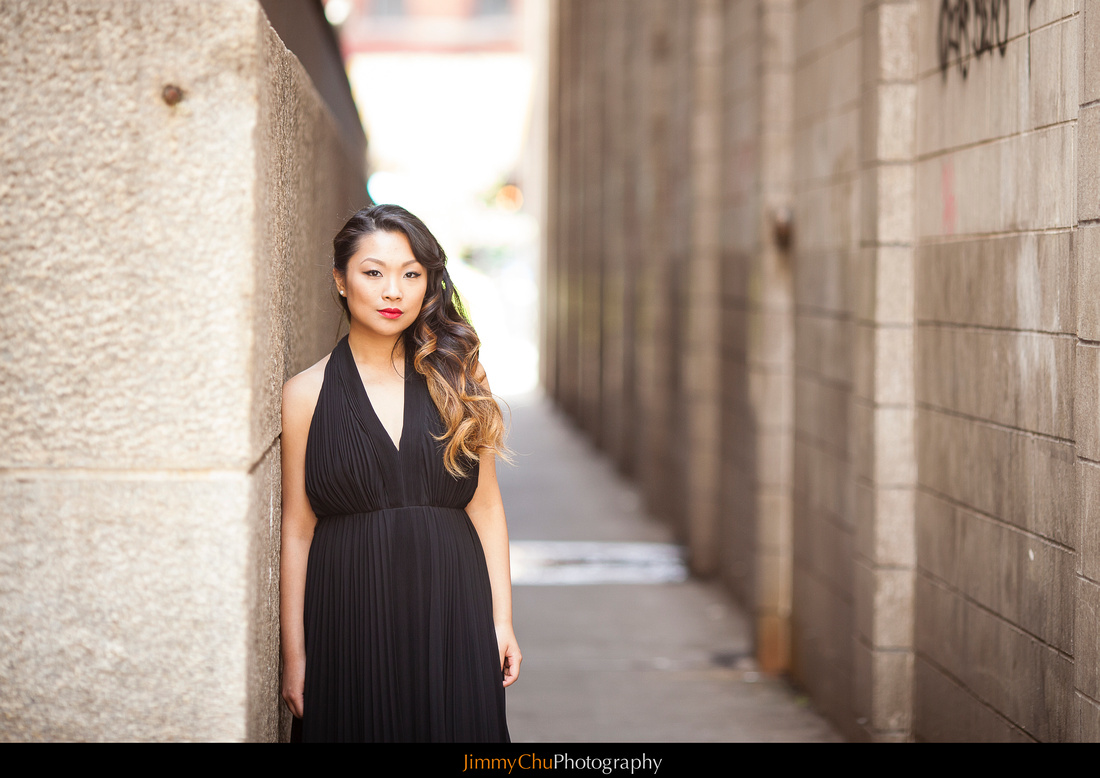 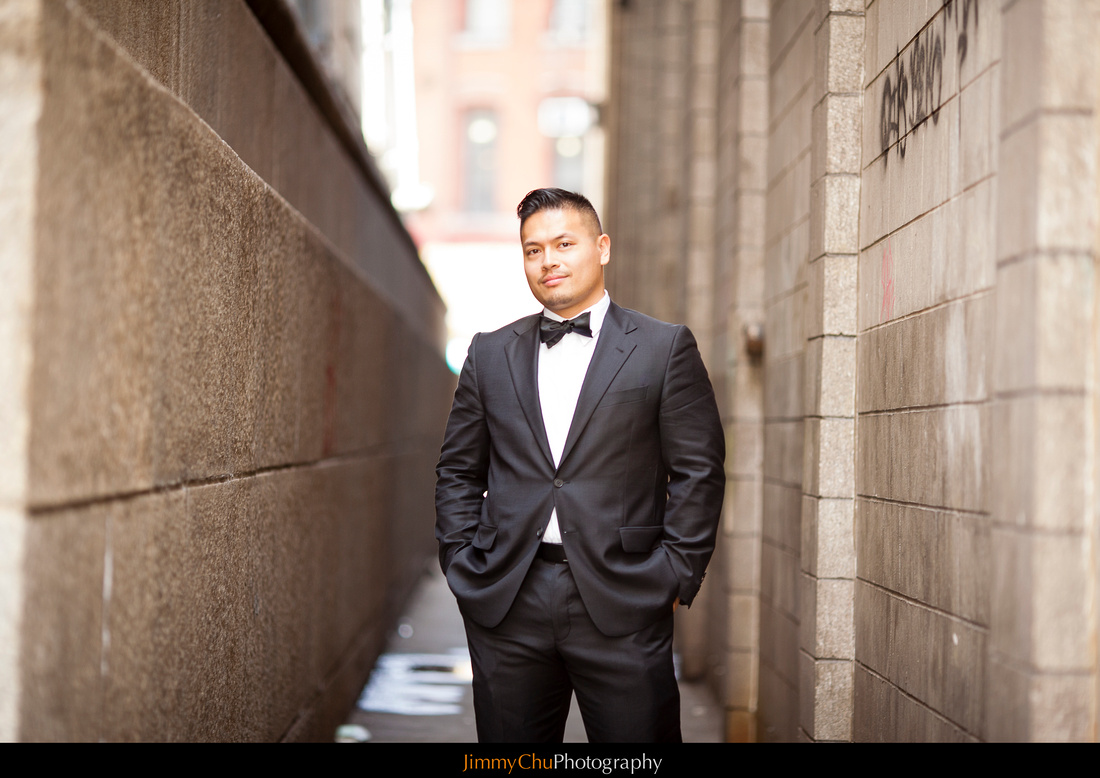 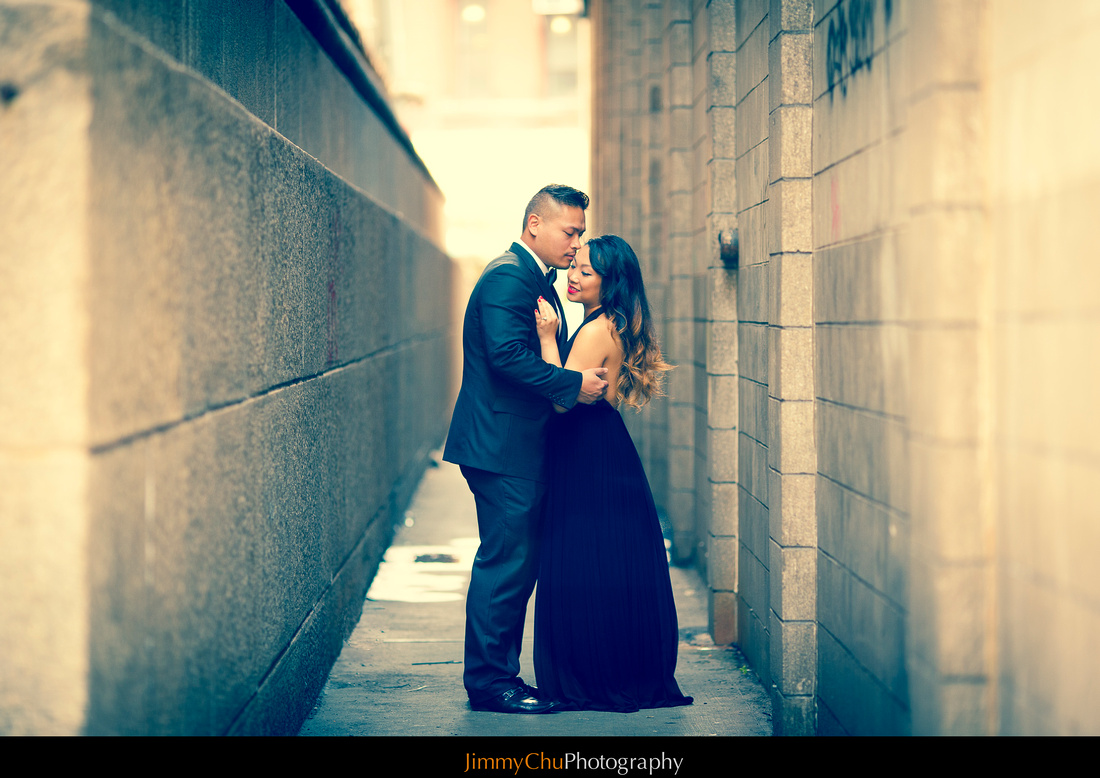 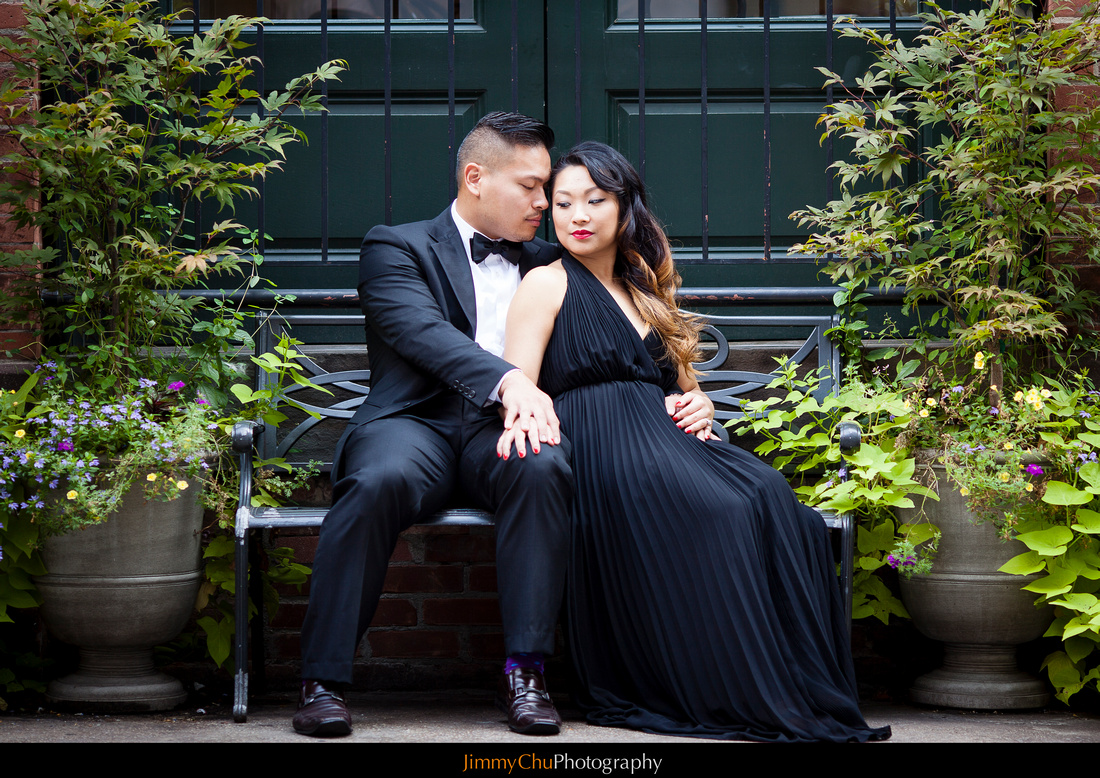 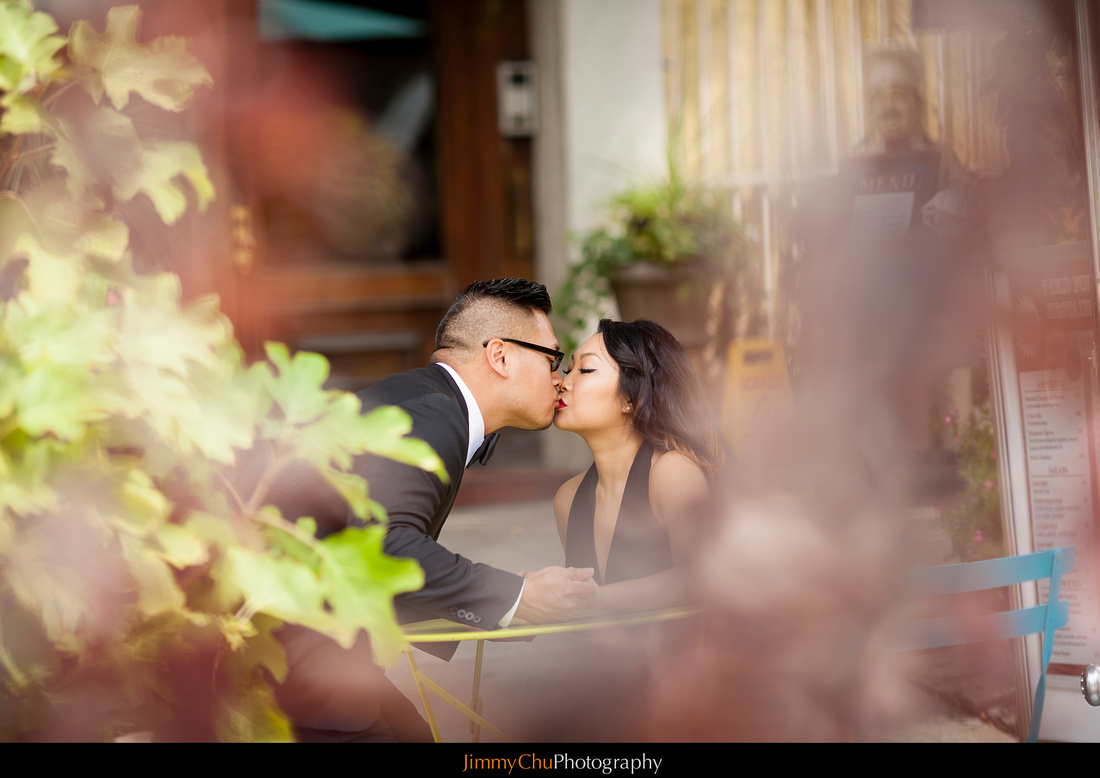 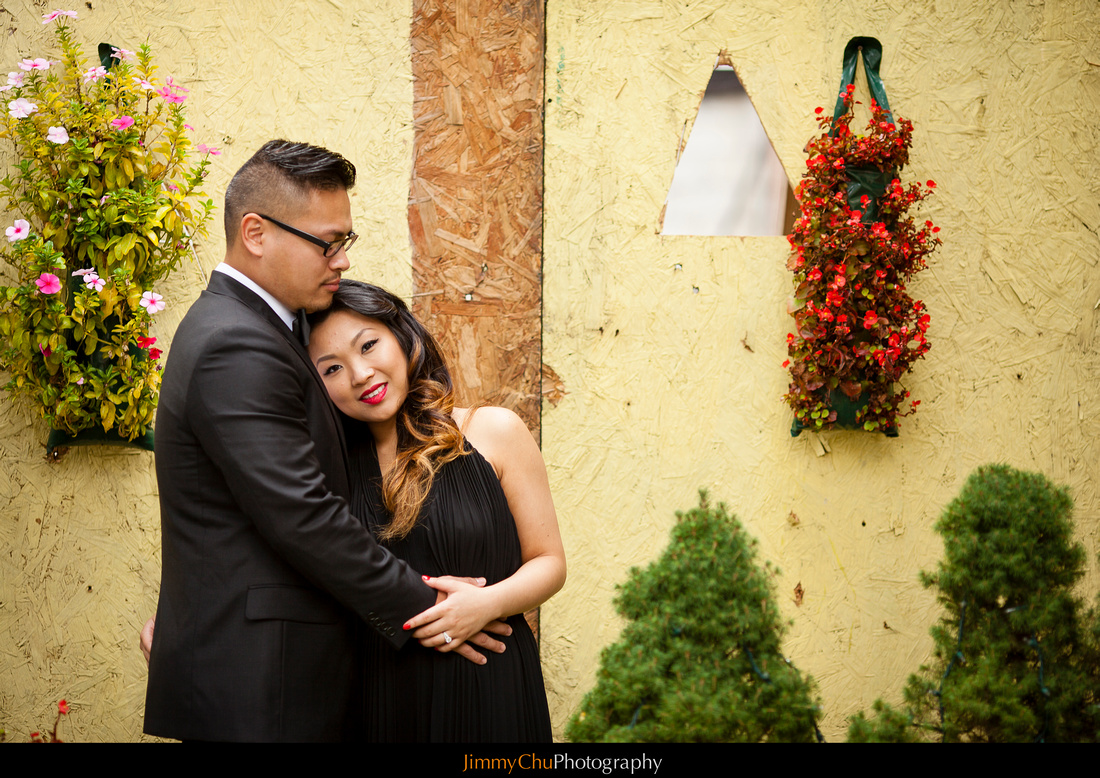 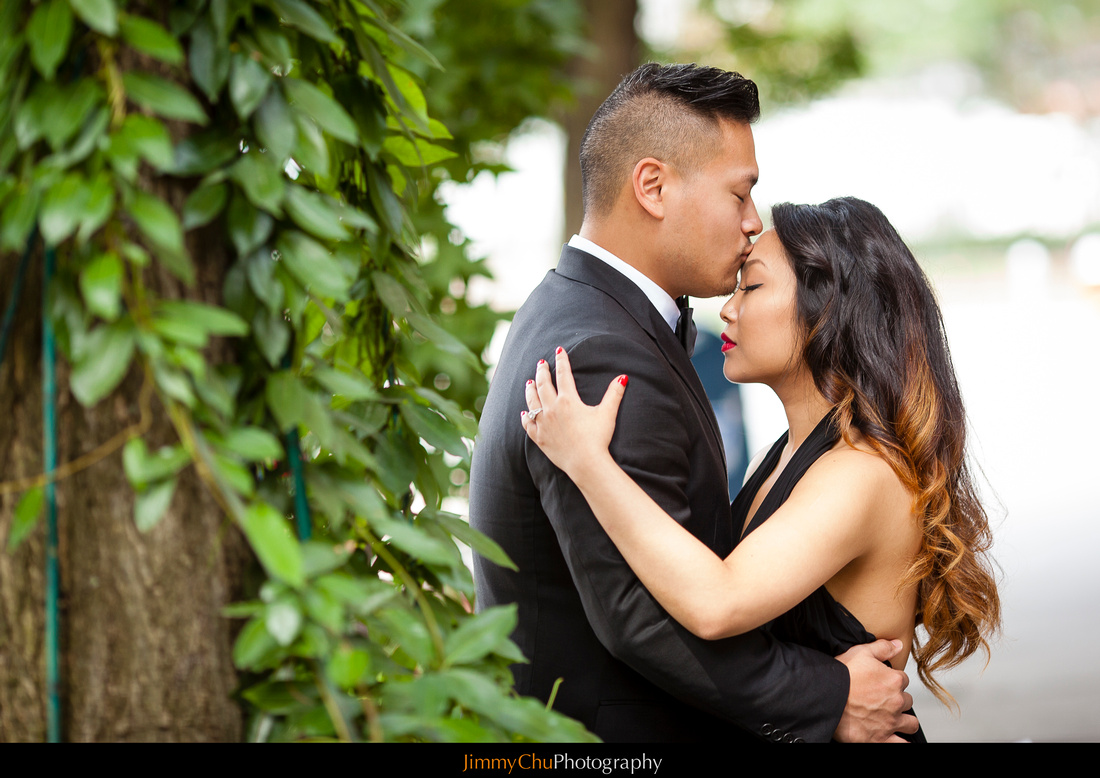 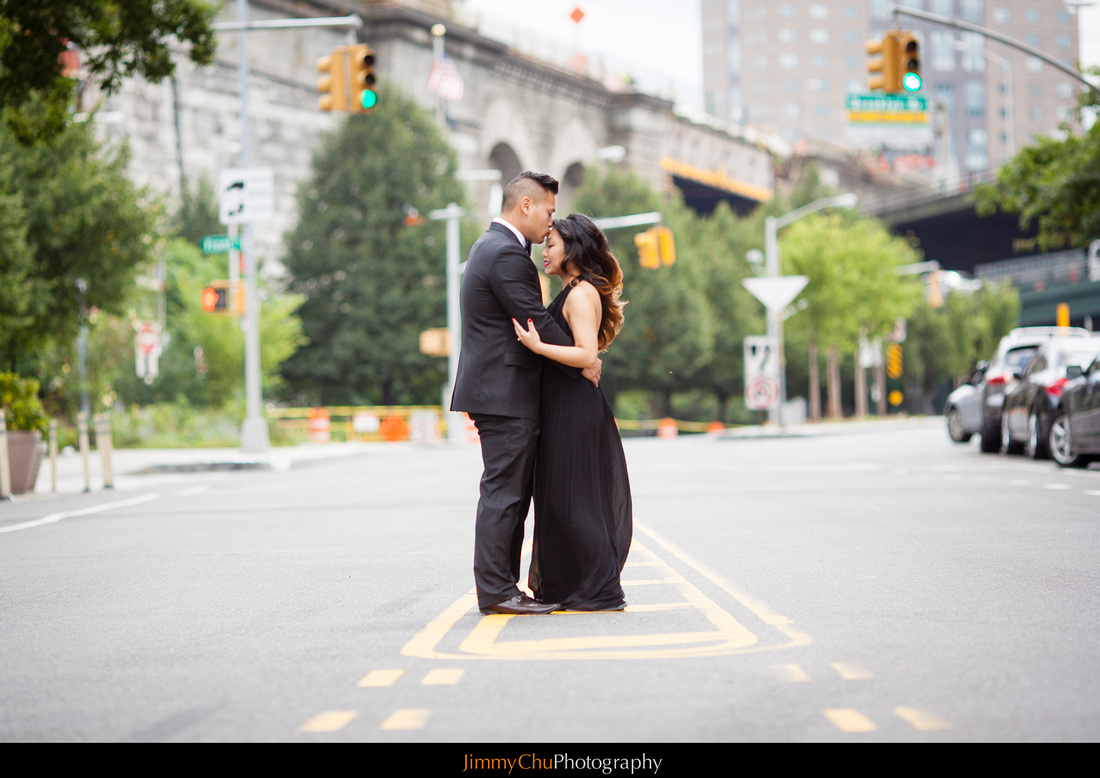 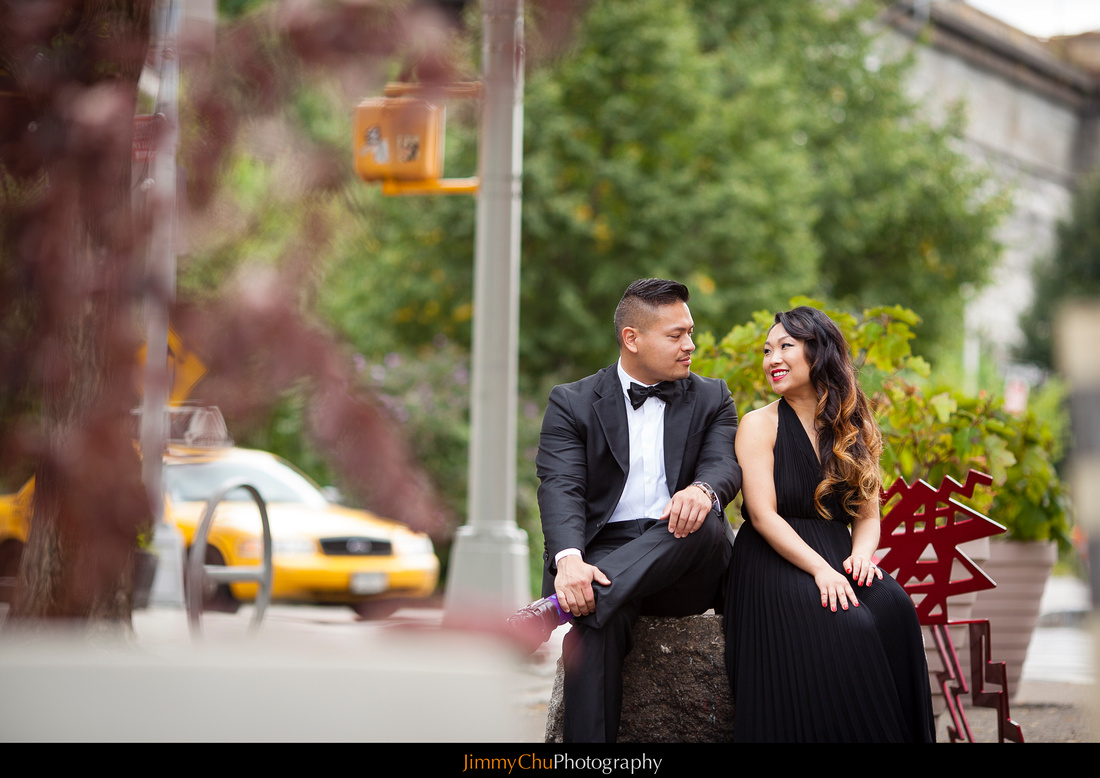