Annie and Chris were only a few months into dating when they went out for a stroll around Greenwich Village in the spring of 2011. As they passed The Slaughtered Lamb Pub, Chris remarked that the last time he was there was some time in 2008. That night stood out in his mind because he remembered there was some kind of emergency in one of the adjacent bars, causing an evacuation of the building and the spilling out of many drunk patrons out onto 4th St.


With a voice sweet of serendipity, Annie suddenly interrupted Chris in the middle of his story to tell him she had been at the Slaughtered Lamb that very same night in 2008. To think, two people who were at the very same bar one random night unbeknownst to them had somehow found each other three years later and fallen head over heels for each other.


In those three years, Chris had moved from New York City to Los Angeles and back. He had settled in Hell’s Kitchen and, out of loneliness, created an OK Cupid profile. Annie was the very first person on the dating website that he risked asking to meet in person. She said yes, and they met face to face at a bar one day after work. Within the month, they were a couple. And within a year, they were living together. 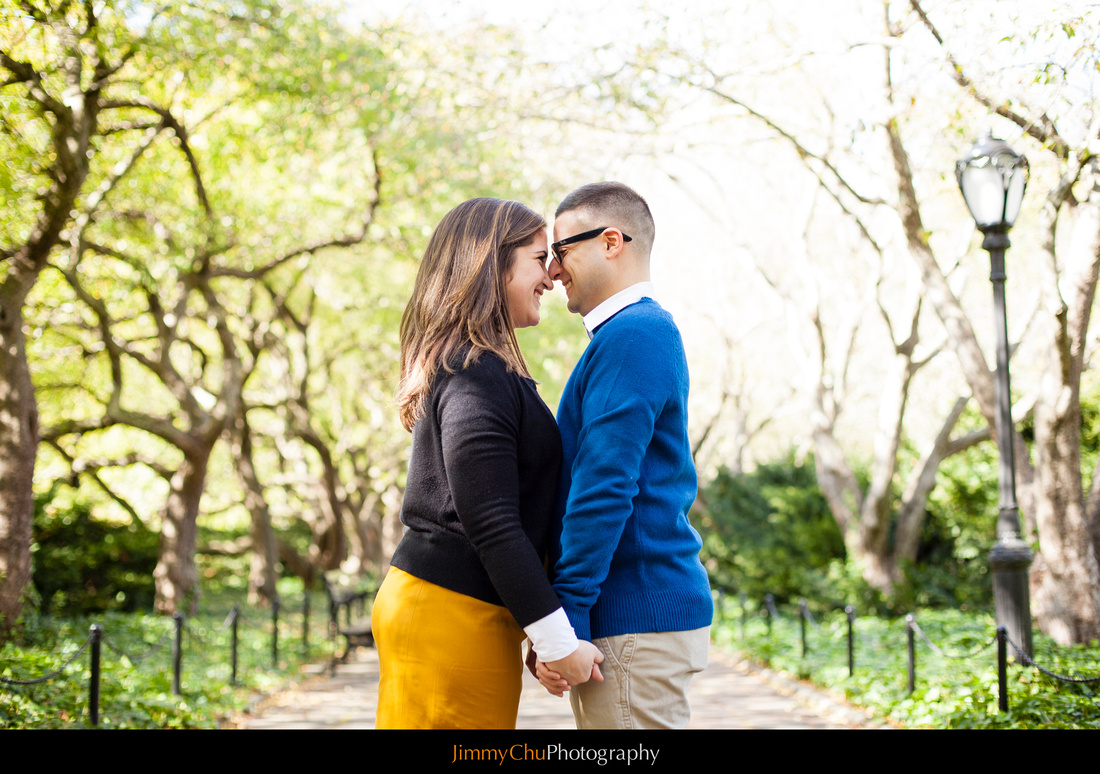 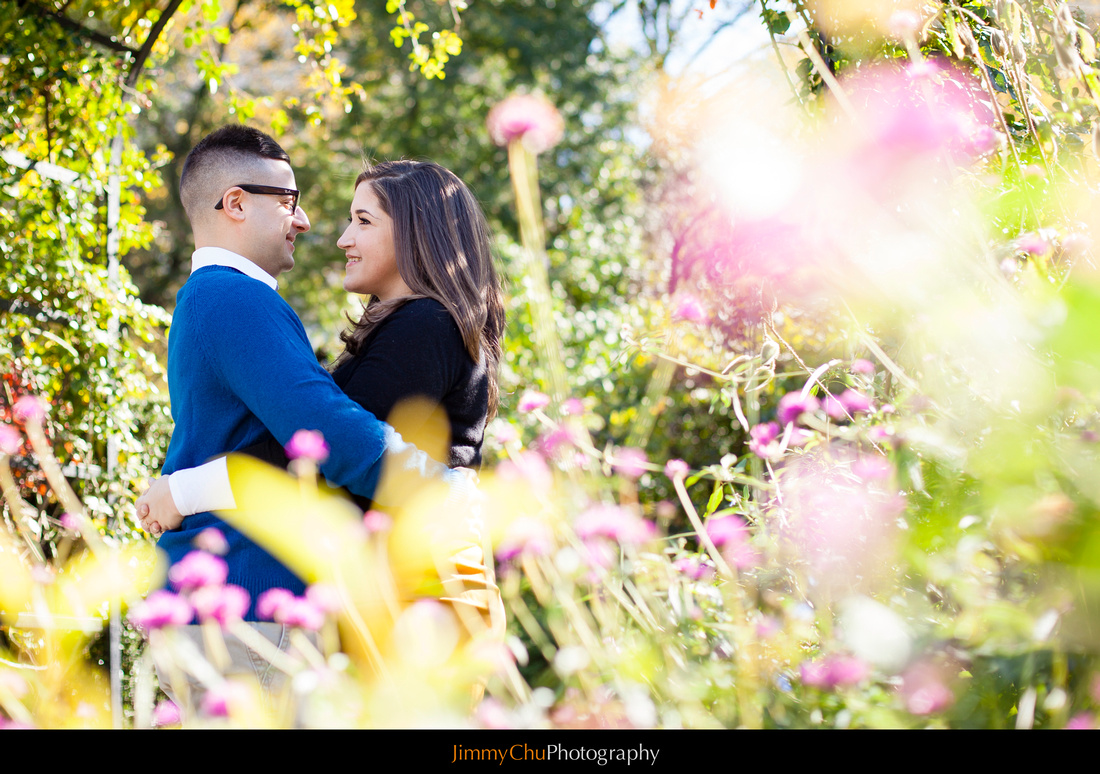 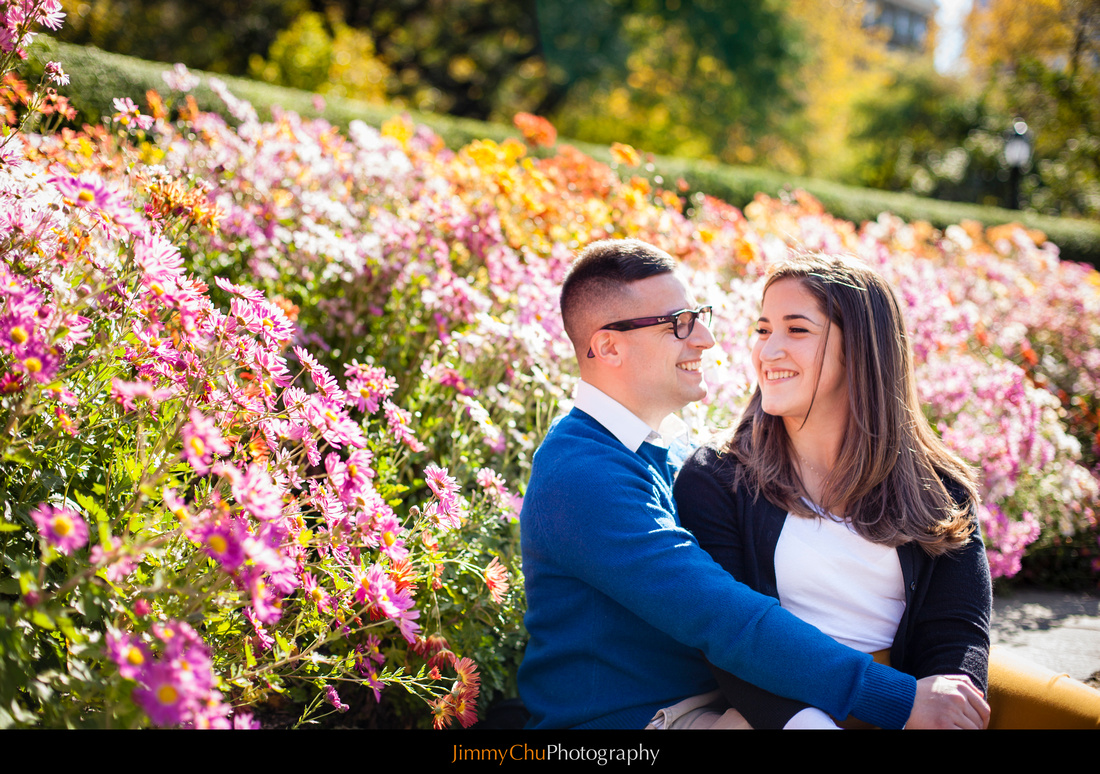 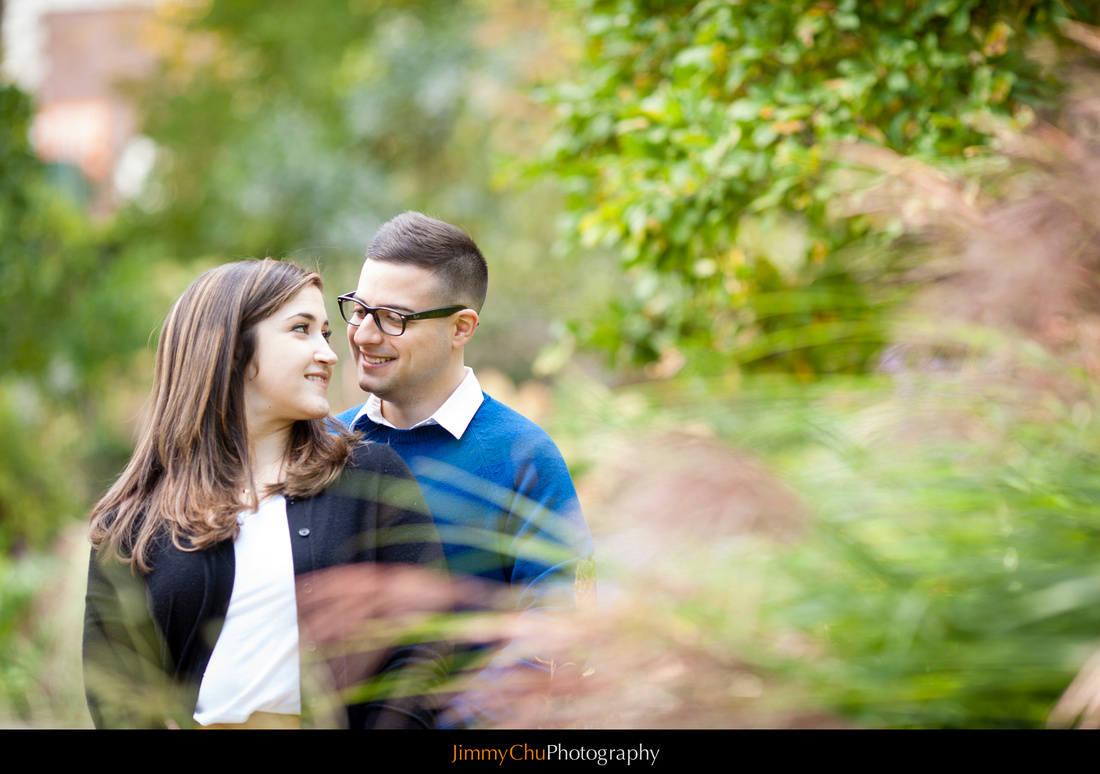 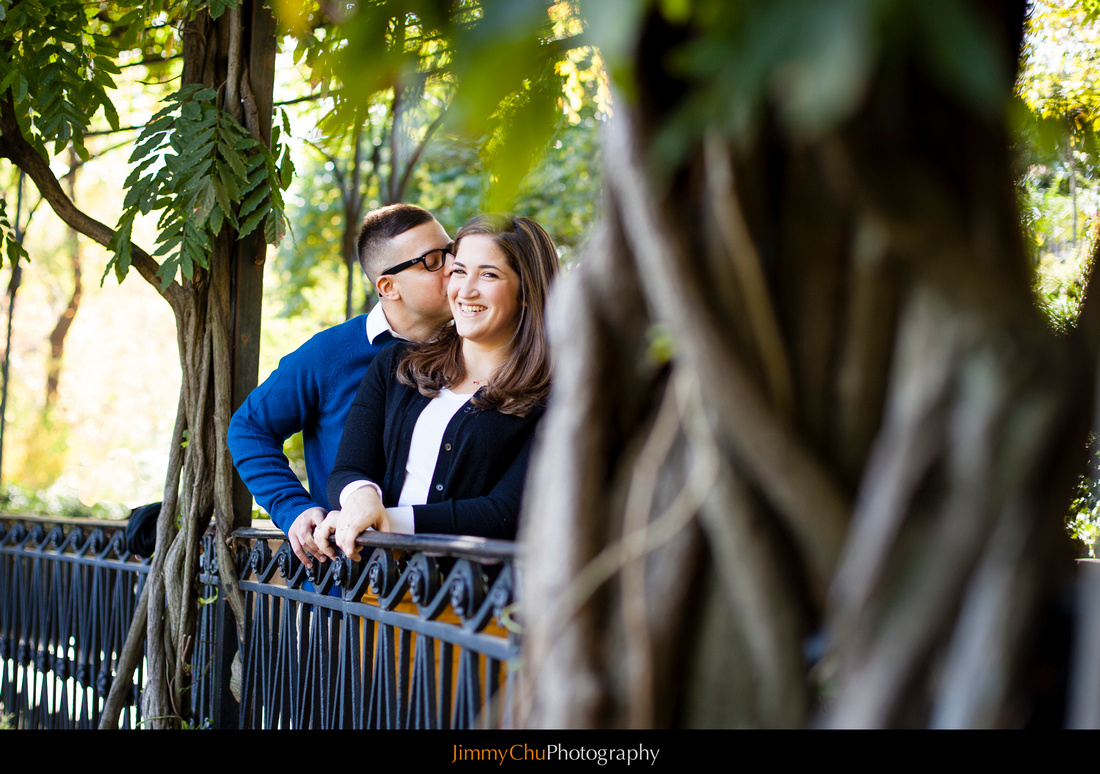 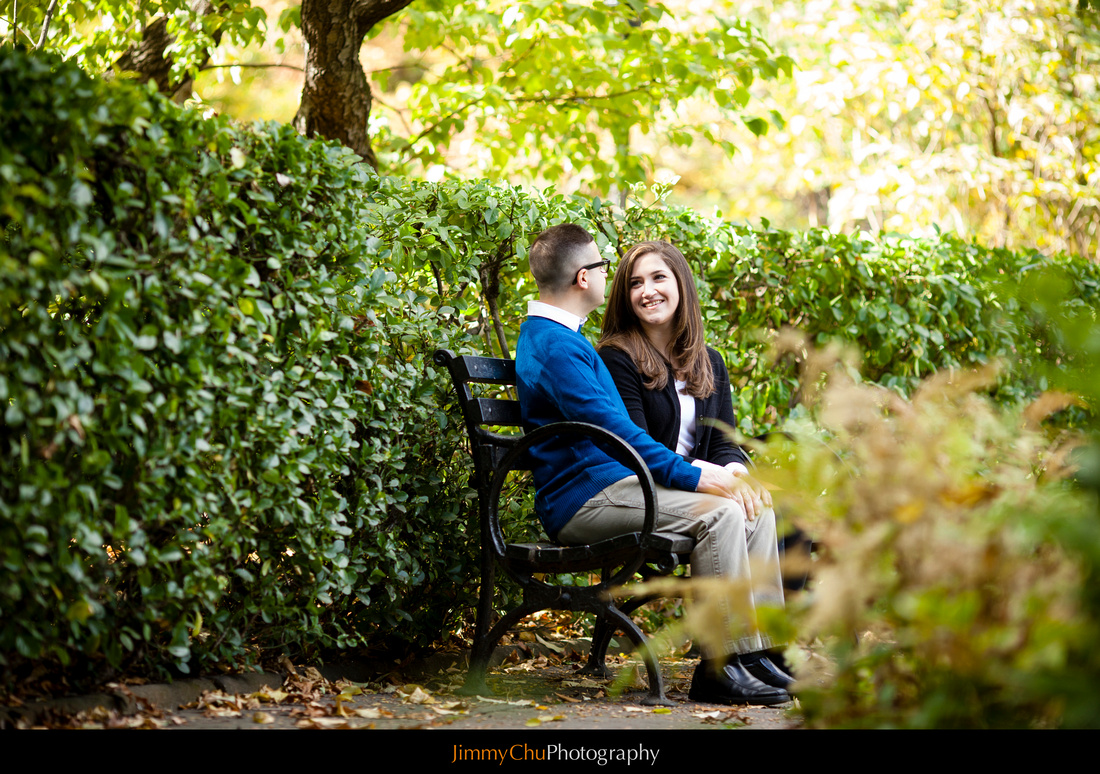 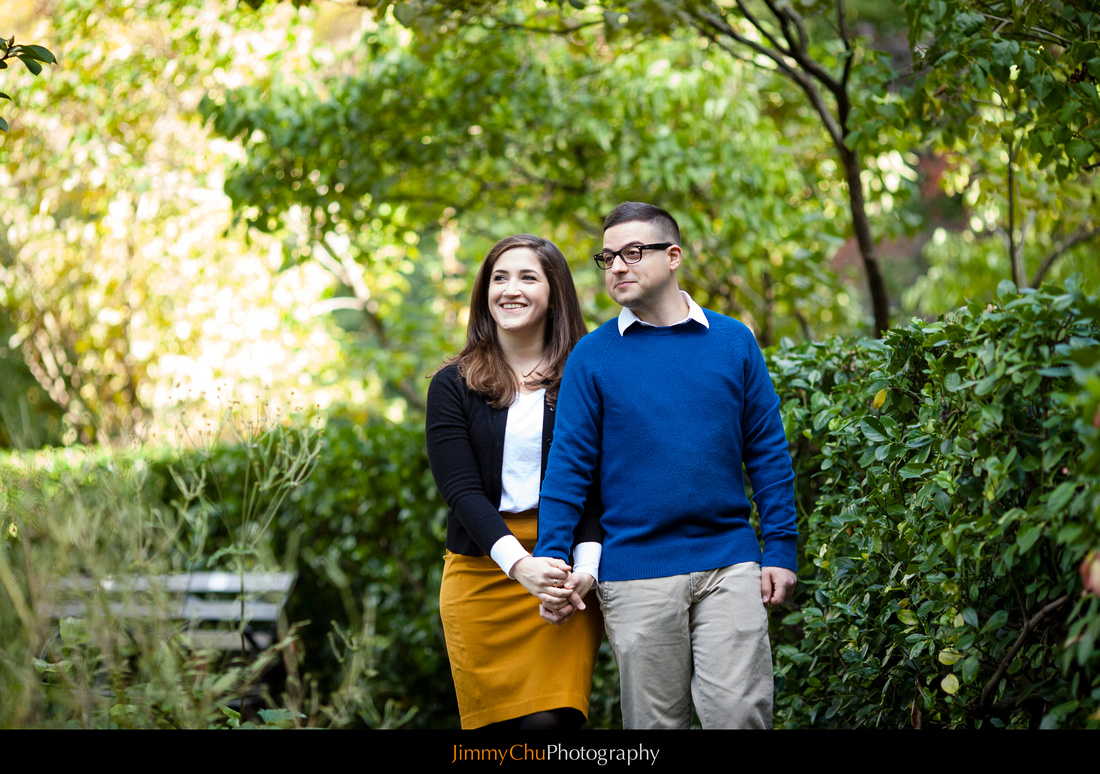 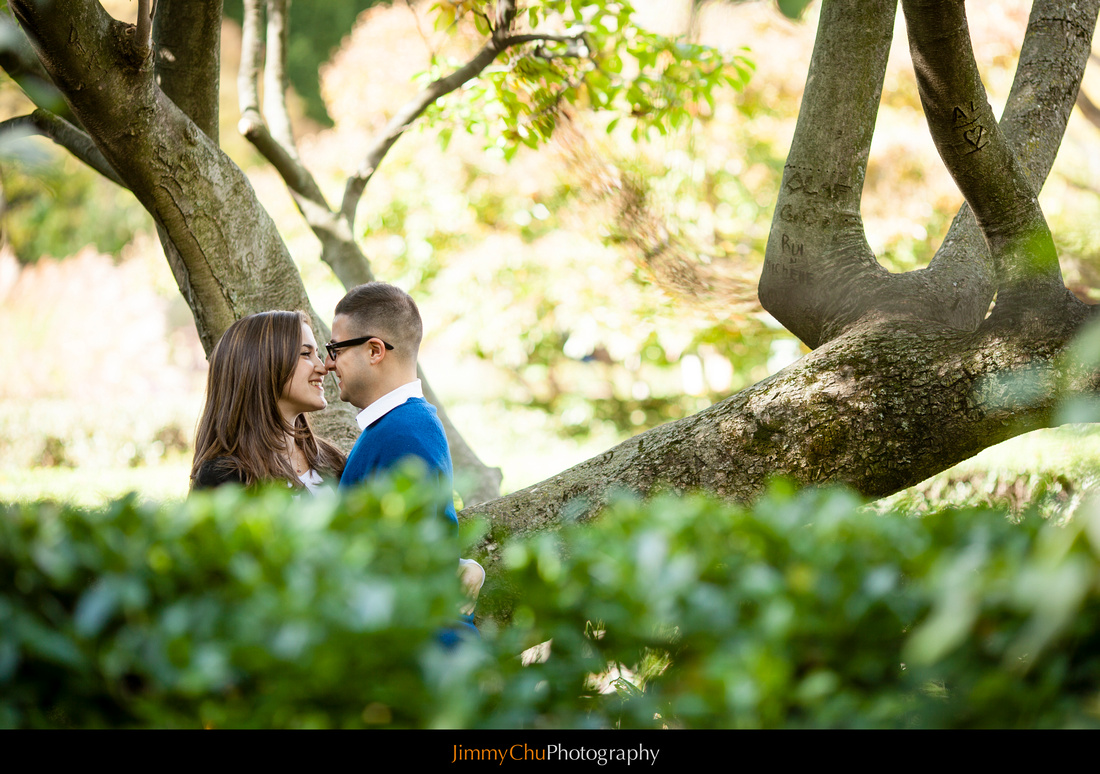 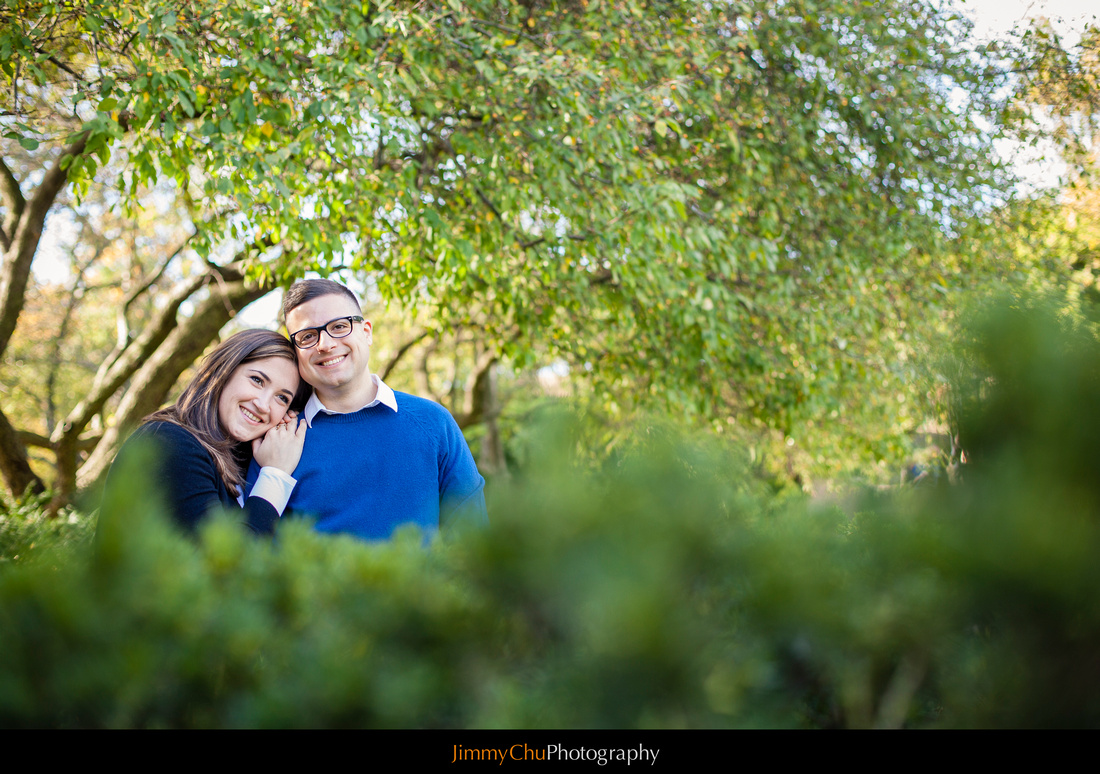 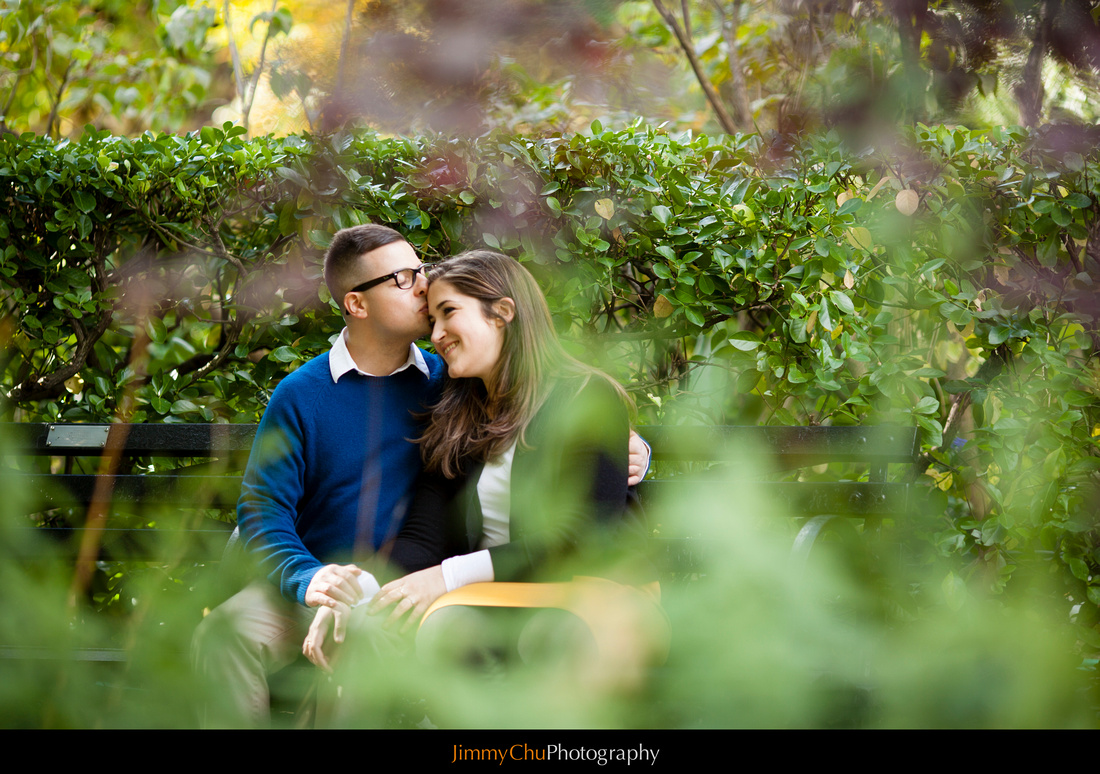 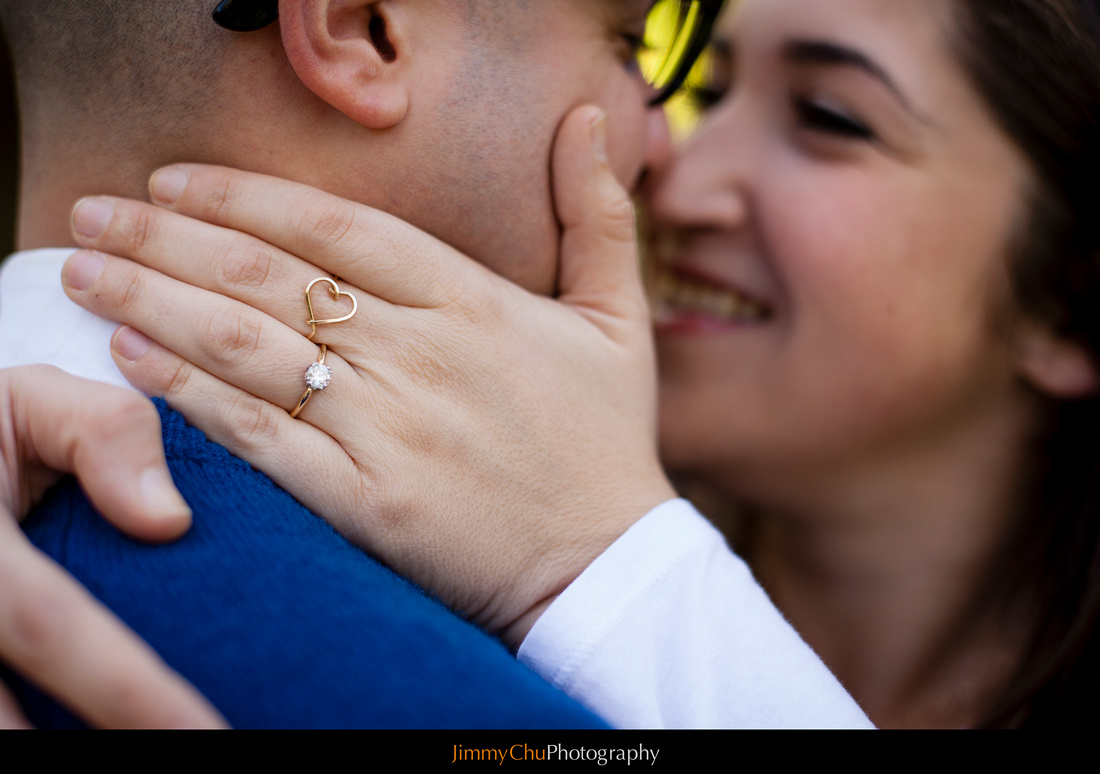 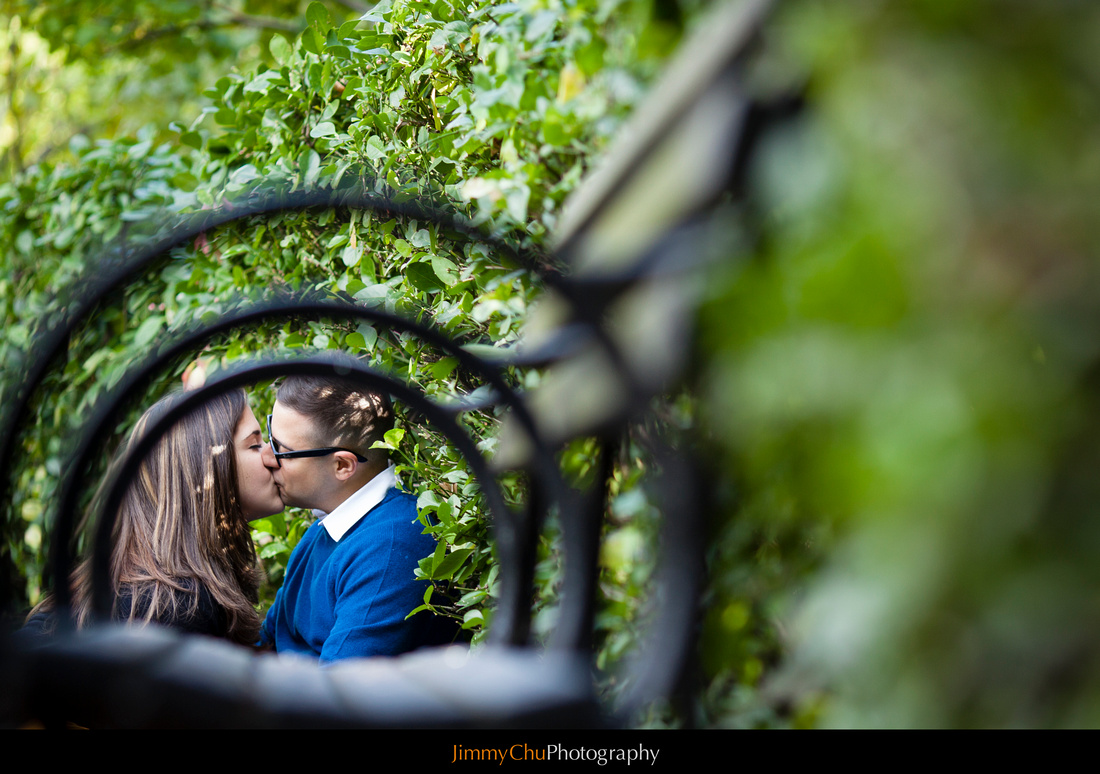