Griffin + Claudia first met 8 years ago, He was a Sophomore at Rutgers University and worked at Starbucks as a Shift Supervisor. She was just starting her new role as a Recruiter for Johnson & Johnson. Coincidentally or shall I dare say fate, Griffin's store was located below Claudia's company. Her ritual would be to stop by for her daily dose of “coffee” on her way to work; they would flirt over coffee, of course. Within the span of a couple of years, Griffin would persistently ask her out several times with no luck, until one fateful day she finally agreed to attend one of his concerts. As he was anticipating for her arrival all night; unfortunately he was greatly met with disappointment as soon as he realized that Claudia stood him up. The following Monday, she was dreading the “coffee date” with him. Naturally he wasn’t as talkative to her but still managed to give her a sweet smile. She definitely was attracted to him but hesitated because he was younger and was still in school.  As any mature female would internally think, She quickly discounted the idea of them ever working out as a couple.
As time progresses, Claudia soon accepted another job out of town and gave Griffin her business card before leaving, however they didn’t keep in touch.  A couple of years later, She moved to Astoria, Queens and decided to stop by her local Starbuck’s one late Saturday morning.  As she stood in line to order and was occupied with her own thoughts she suddenly heard a familiar voice behind her, ”Claudia?”.  As she stood there frozen in place, it took her awhile to recognize her old coffee friend.  He had since cut his long hair and looked even more handsome than she had remembered.  Griffin had recently graduated and was now living in the same neighborhood; he had also been transferred to that particular Starbucks. During their quick exchange, He saw that she was carrying a Mac computer in her bag and mentioned he had just purchased one and was trying to get accustomed to it. Claudia offered to give Griffin a book that she had bought, which was helpful for her to learn the system quickly.  As they went their separate ways, they added each other on Facebook but did not exchange phone numbers the old traditional way.
The next day, Claudia stopped by Starbucks to drop off the book. This time she decided to finally give him her number in a card inside the book. It was not long after that they finally gave each other the longing chance and went on a first date, and the rest is history. 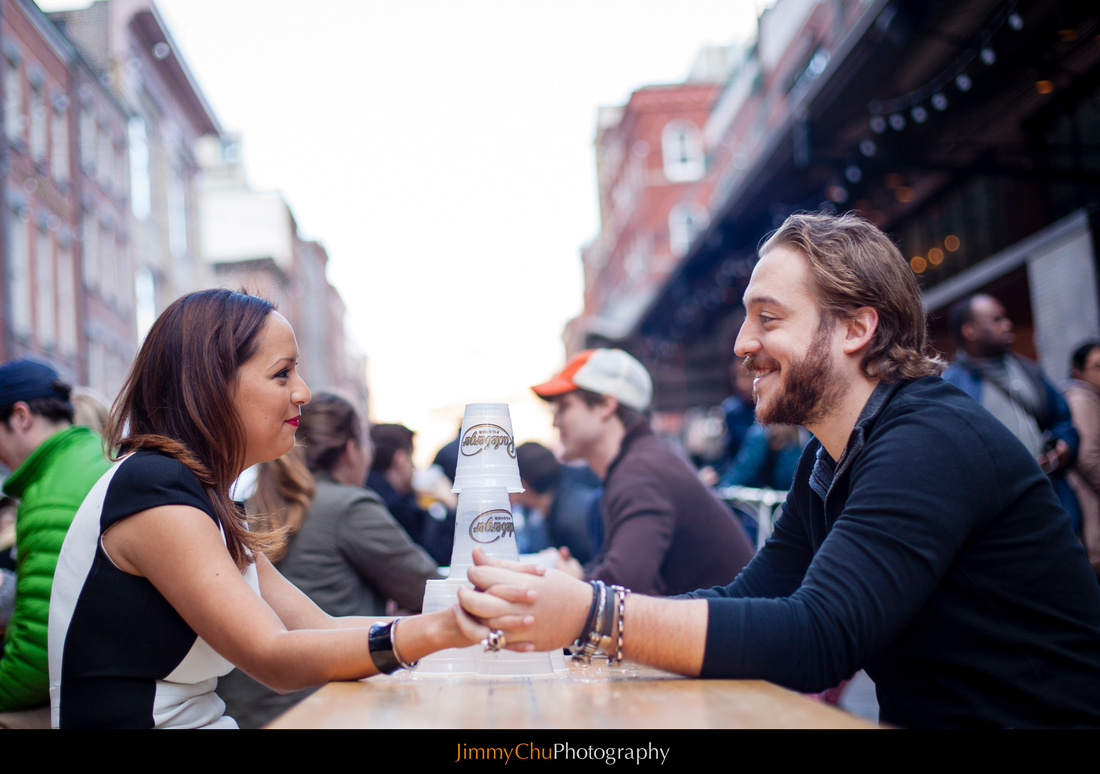 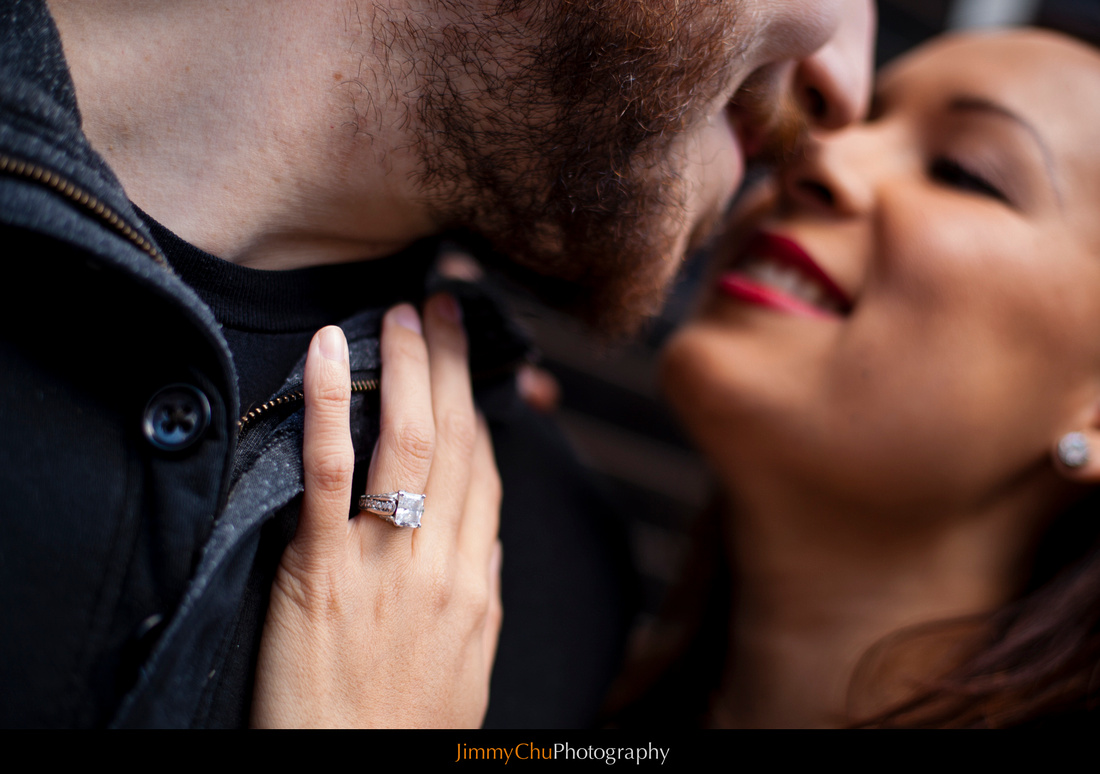 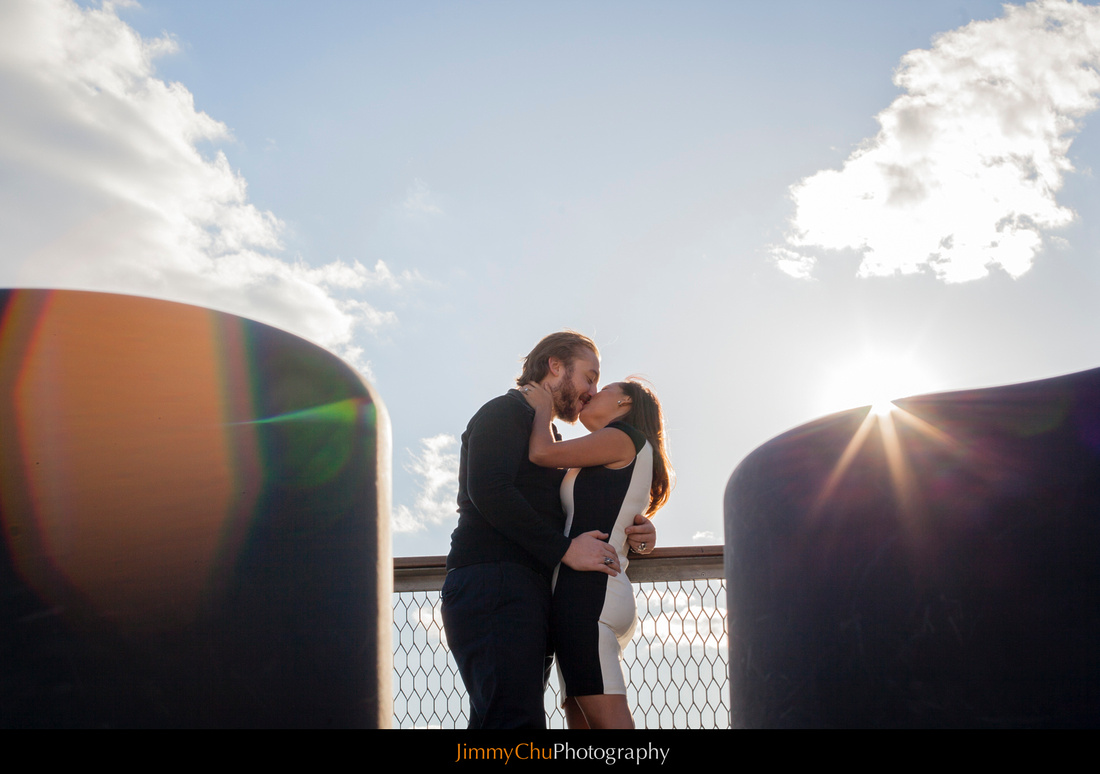 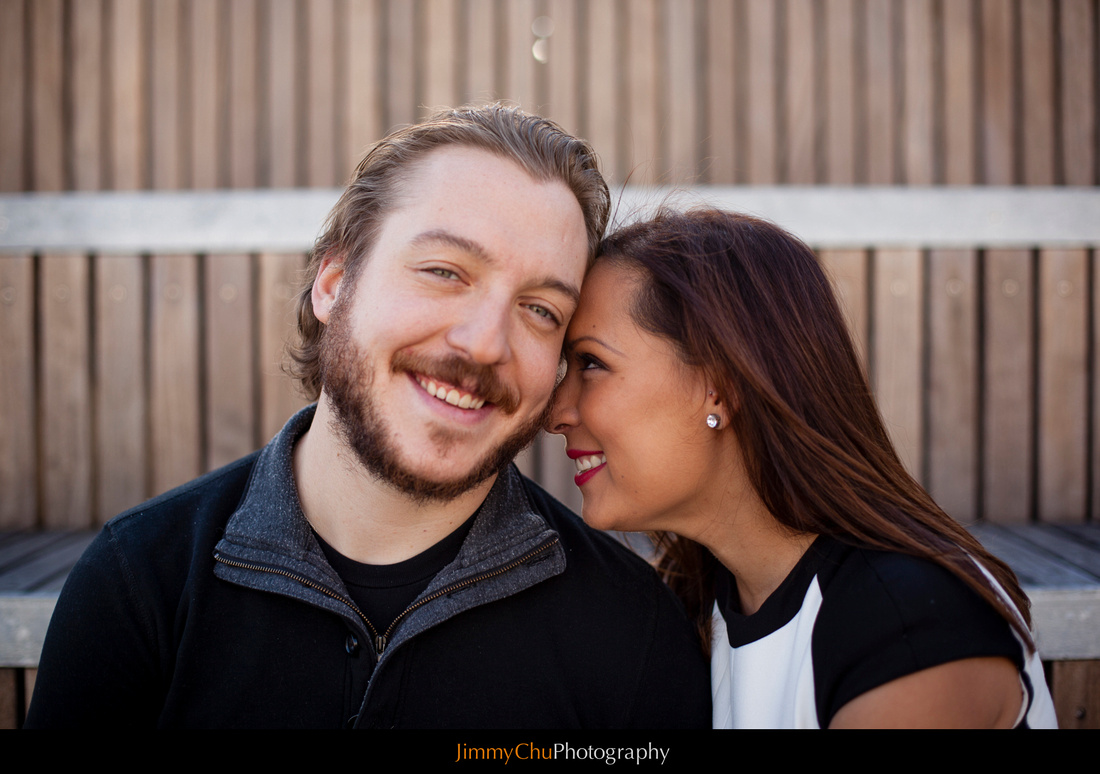 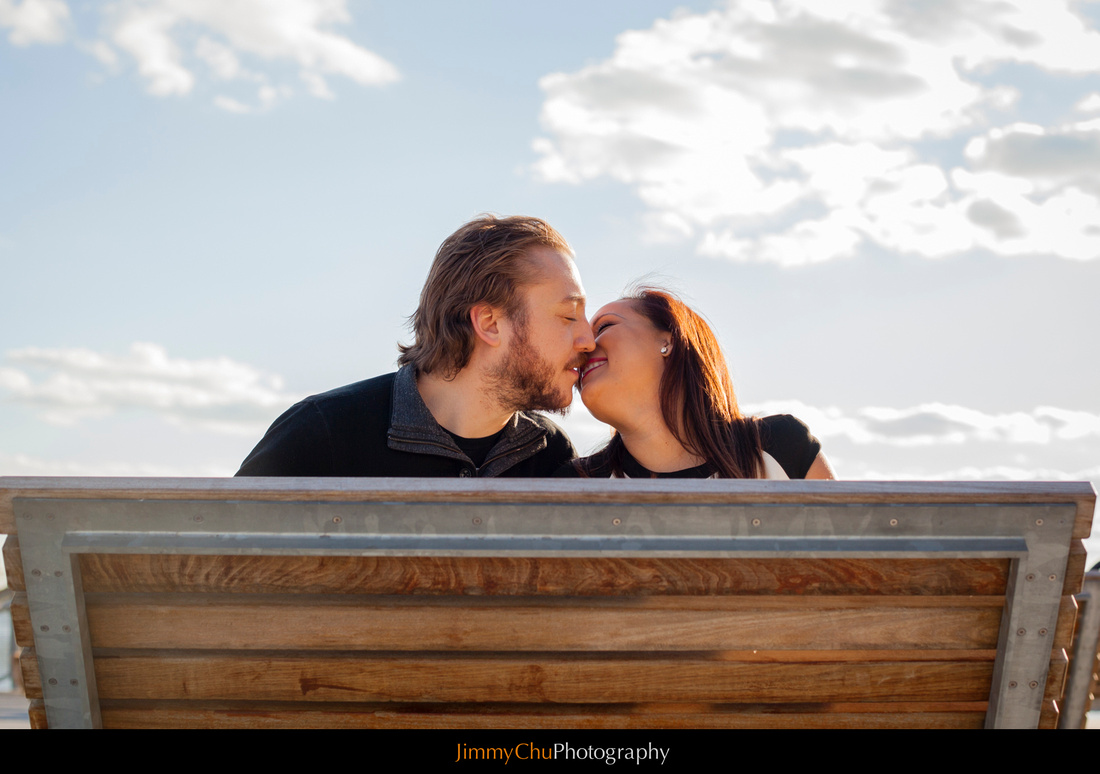 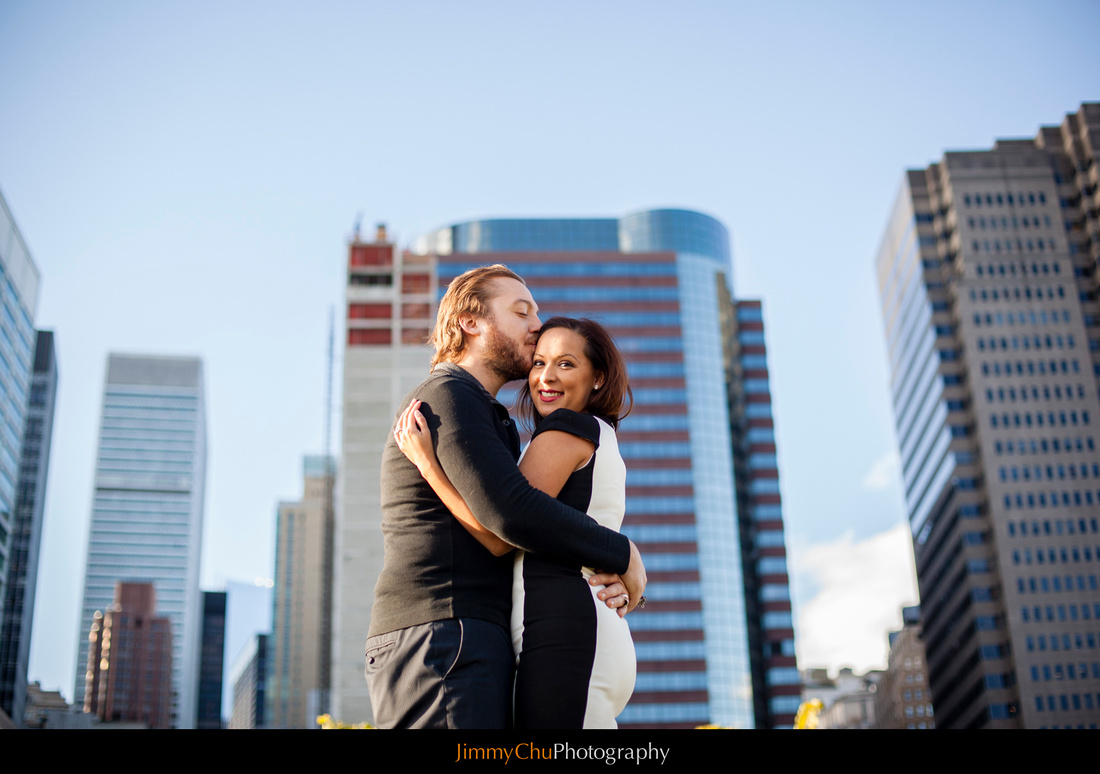 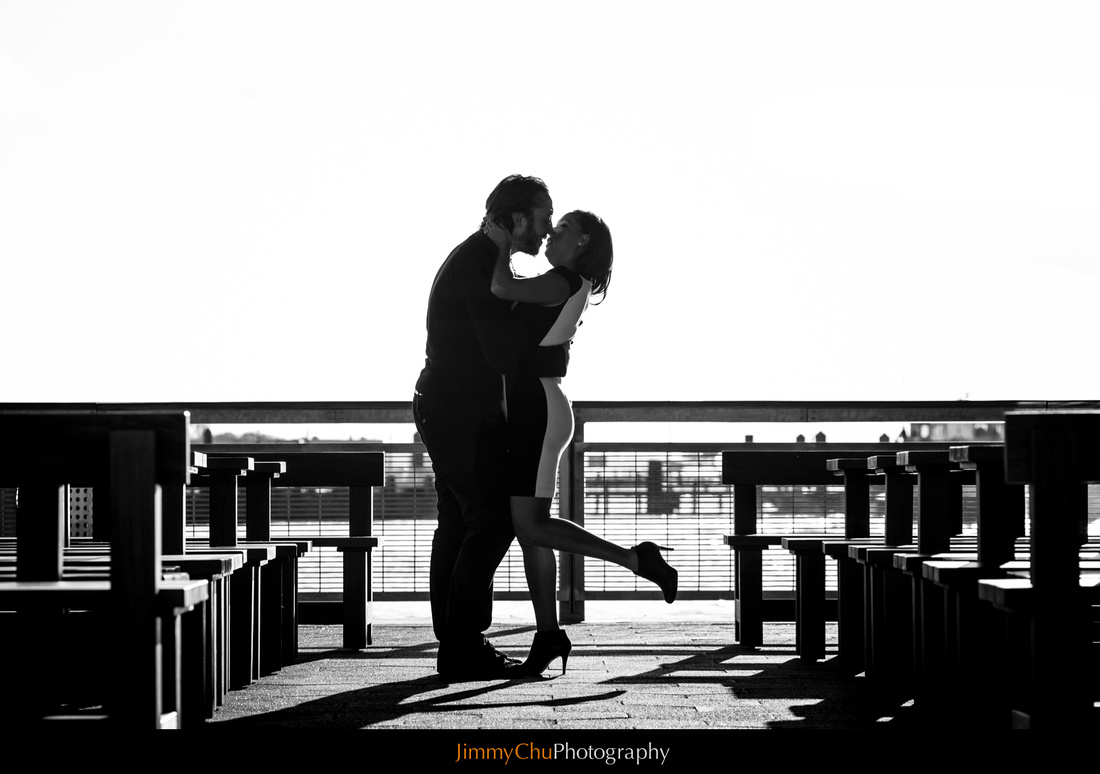 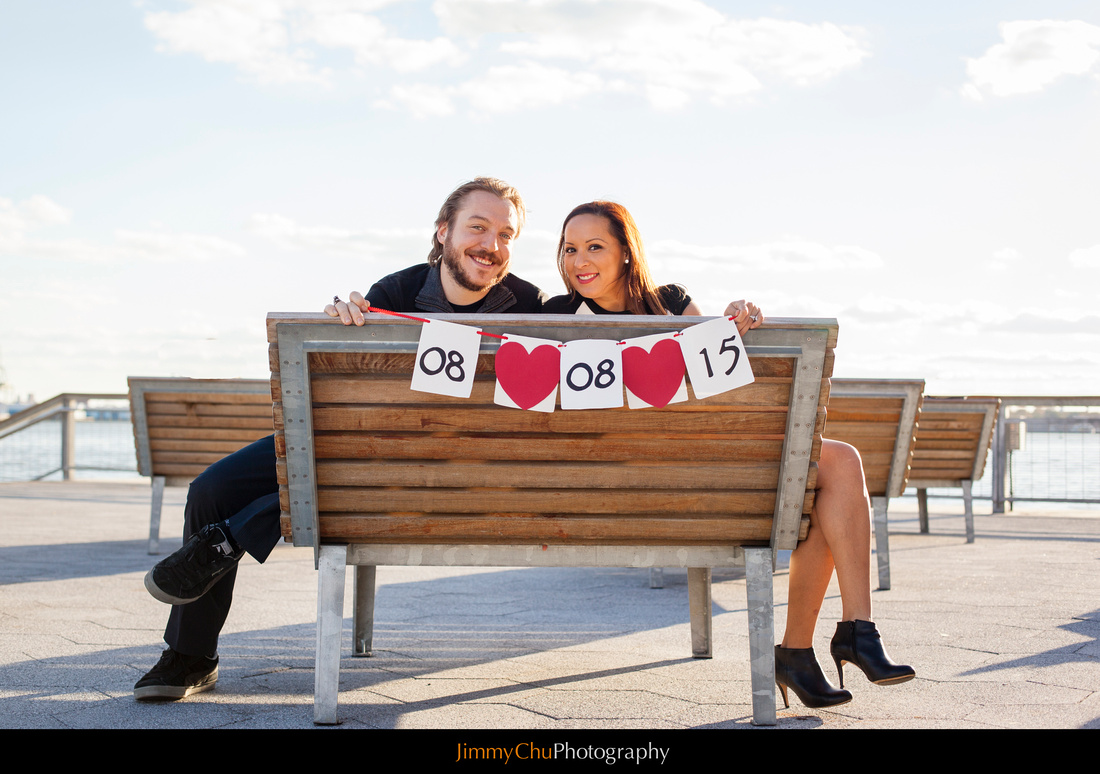