The Wedding of Arabelle & Kevin

For the record, I approached him first!  Kevin likes to remix the story.  He hates to admit that I got his number first.  One fine afternoon in Brooklyn, I saw a tall, dark, and handsome gentleman in a well-tailored suit walking towards his car. There was something about him.  I know this sounds cheesy, but my heart raced when I saw him.  My heart NEVER races!  I'm cool, calm, collected Belle...so I thought. That day I took a chance.  I had never approached a man before.  I decided to ask for his parking spot and his number.  I tried to be sophisticated so I asked for his card.  He said," I don't have one."  Naturally, he asked for my card.  I replied, "Uhhhh. I don't have one."  I didn't think about all that.  Instead, Kevin suggested we just exchange numbers like regular people.  I tried to play it off and replied, "Yeah. That's cool."  I was so embarrassed!

We hit it off right away. The first three weeks were effortless.  The chemistry was perfect. We spent many nights talking on the phone until day break, getting to know each other before we went on our first date.  The following four months however…. not so much.  Even though we really cared for each other, it wasn't quite God's timing.  We needed to strengthen our relationship with Him first before we could ever truly love each other.  So we parted ways.

God's timing is perfect! A year passed. We had time to develop emotionally and spiritually.  I spent an entire year missing him terribly.  I didn’t want to admit it, though.  God deemed that our time to reconnect had arrived.   One night, I decided to send him a Facebook message.  I wrote, "Hey."  He wrote back, "Hey."   I thought, "What! That's it?"  I refused to reply. A few days later, Kevey wrote me on Facebook asking me out on a date.  I told him I was busy.  The truth is…I was scared.  I didn't want to reconnect only for our relationship to end again.  But the God we serve had other plans.  A few weeks later, Kevin asked me out again.  This time, I was ready to say yes, but I was out of town for my sister, Lyne's wedding.  I thought, "This is it.  He won't ask me again."  He asked me out a third time and I happily agreed.

We celebrated each month together with dinner and an outing. We decided not to take for granted the time God allowed us to be together. After a year, we decided this practice was no longer necessary. We were ready to move on to the next level of growth and development. Kevin proposed to me after about two years and of course I said “YES!” The rest, as they say…was history. 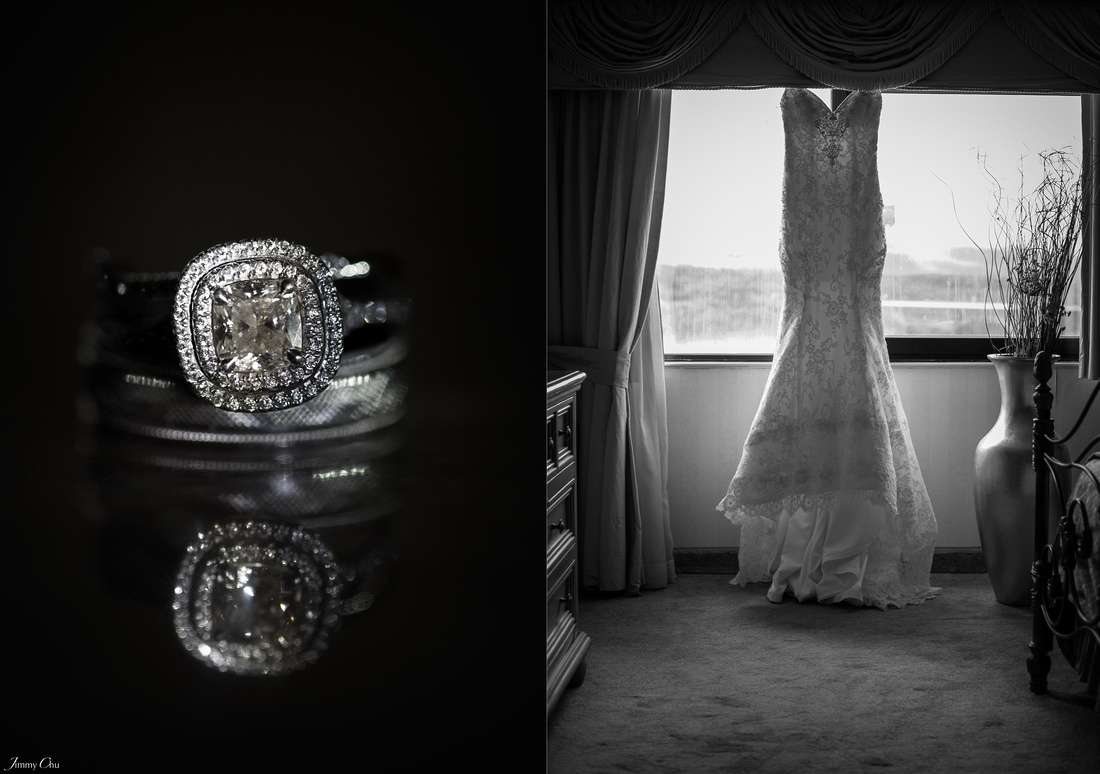 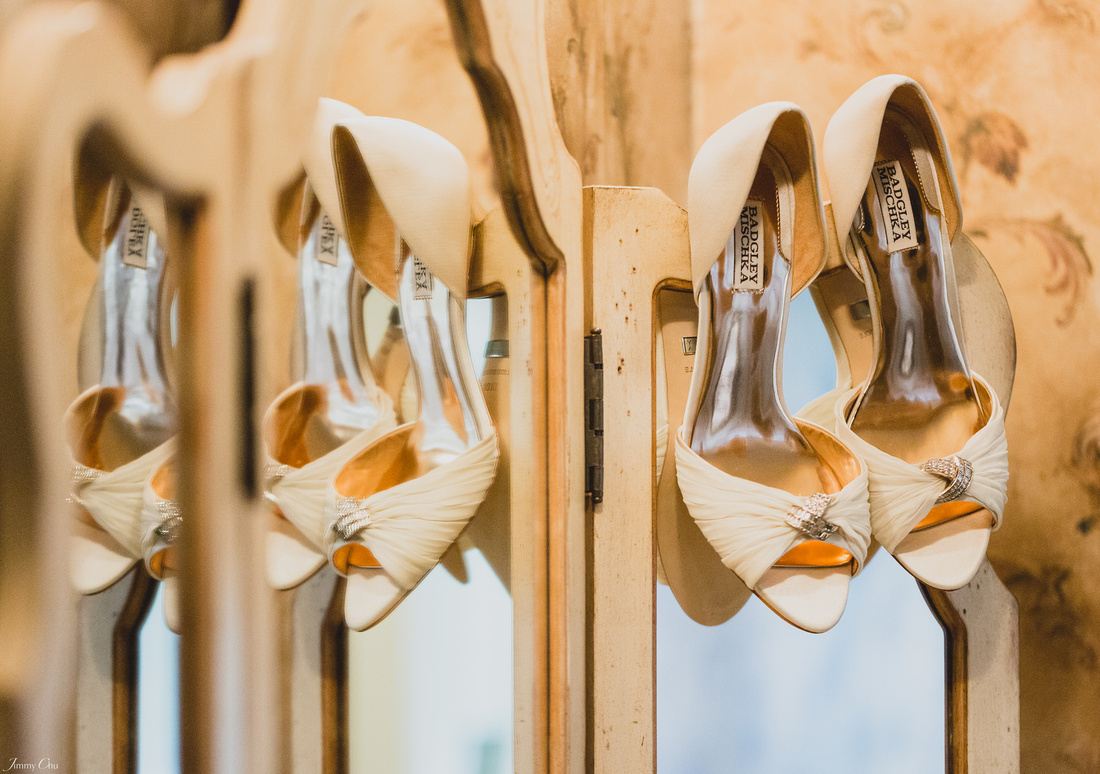 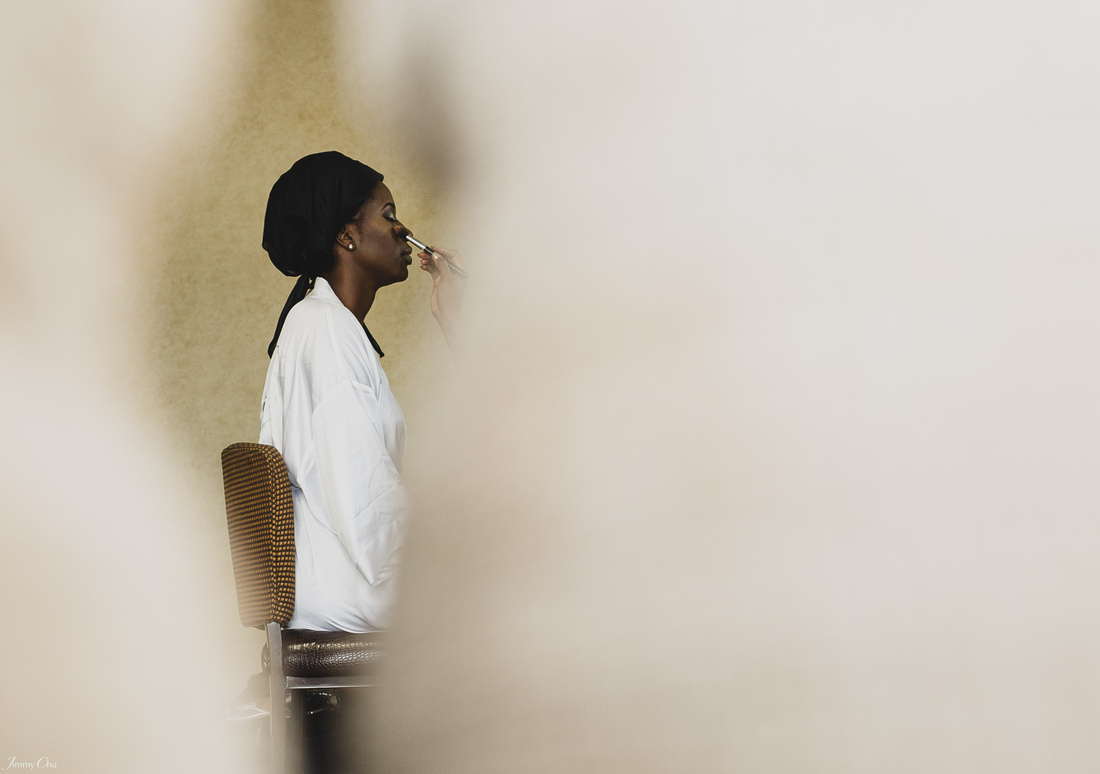 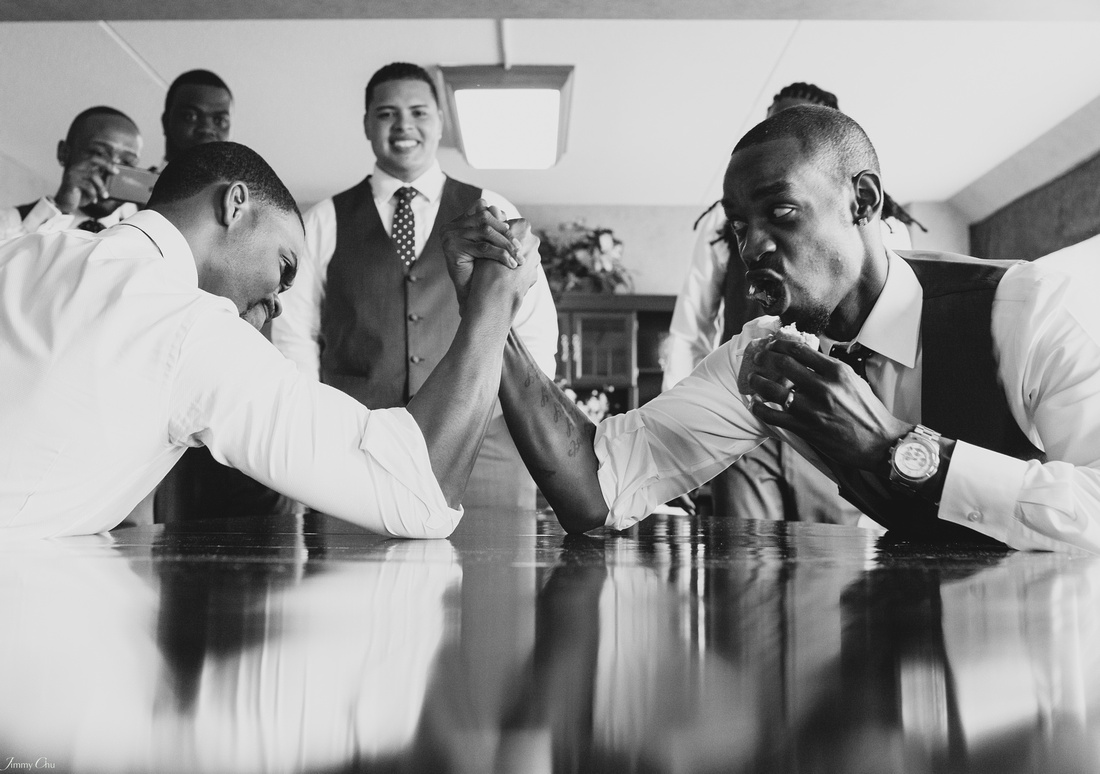 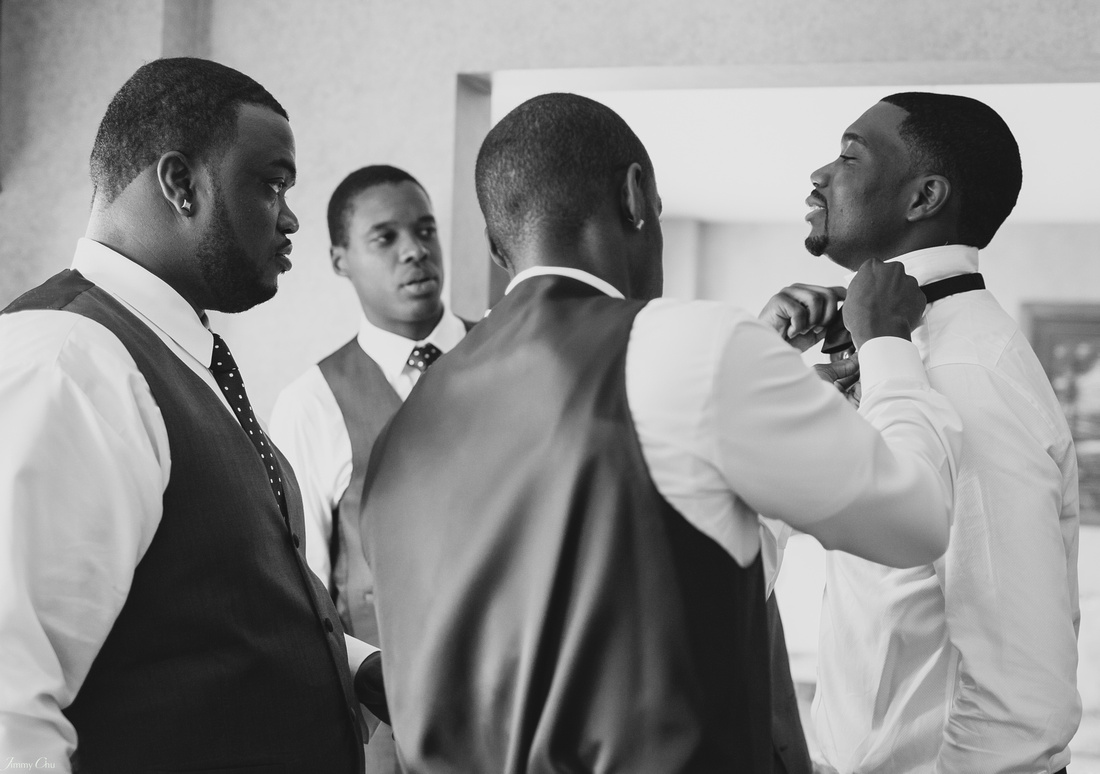 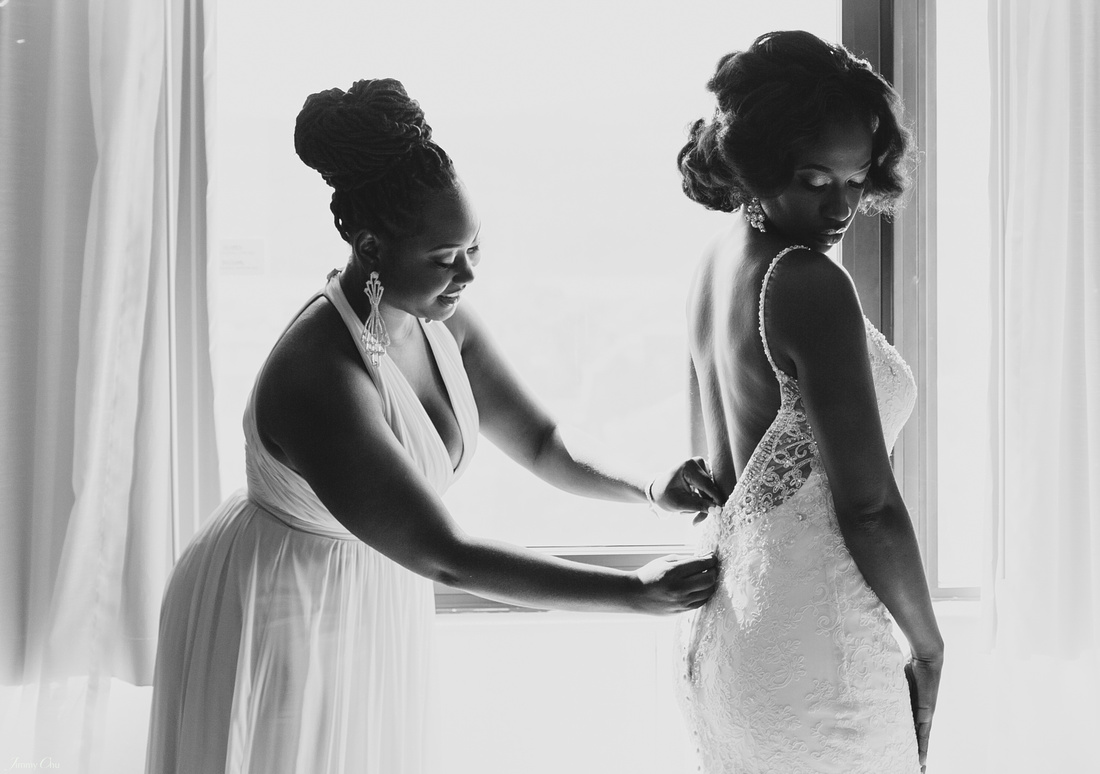 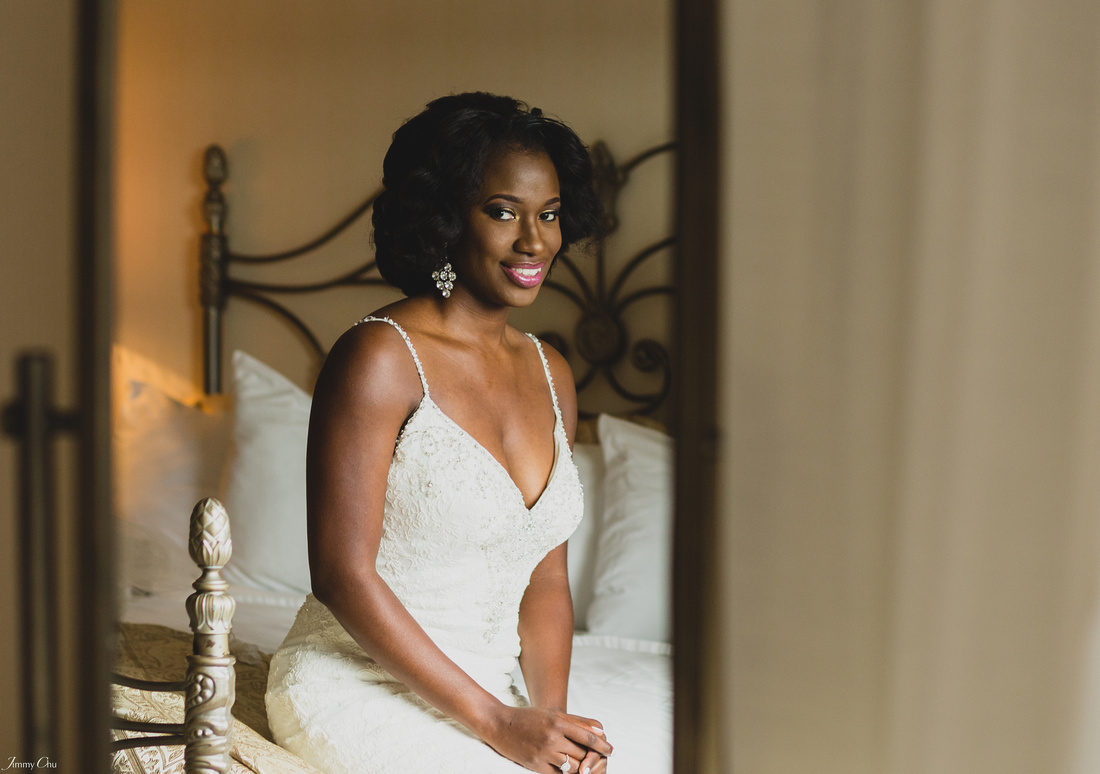 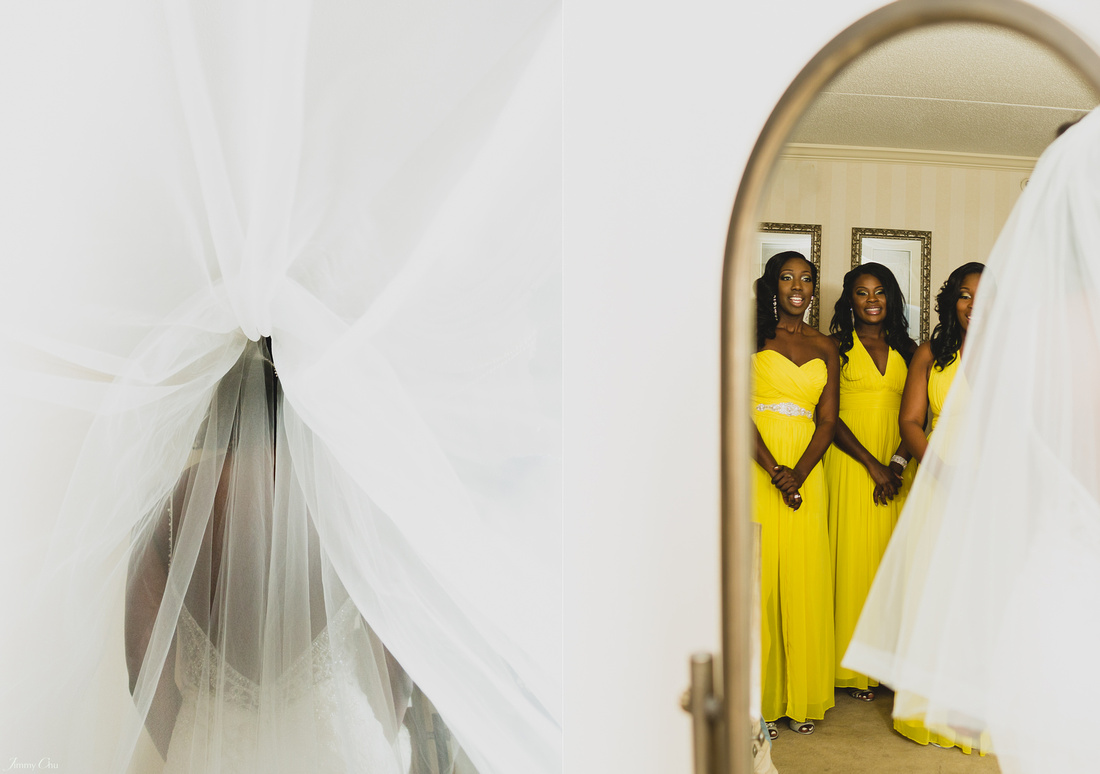 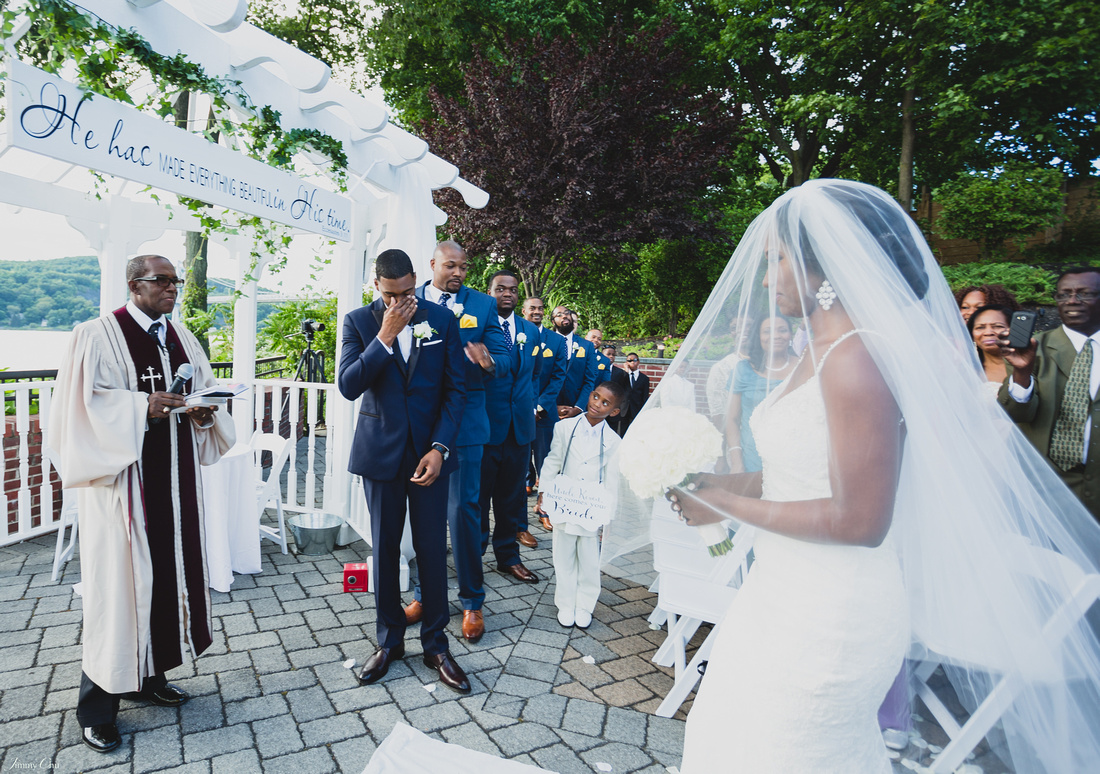 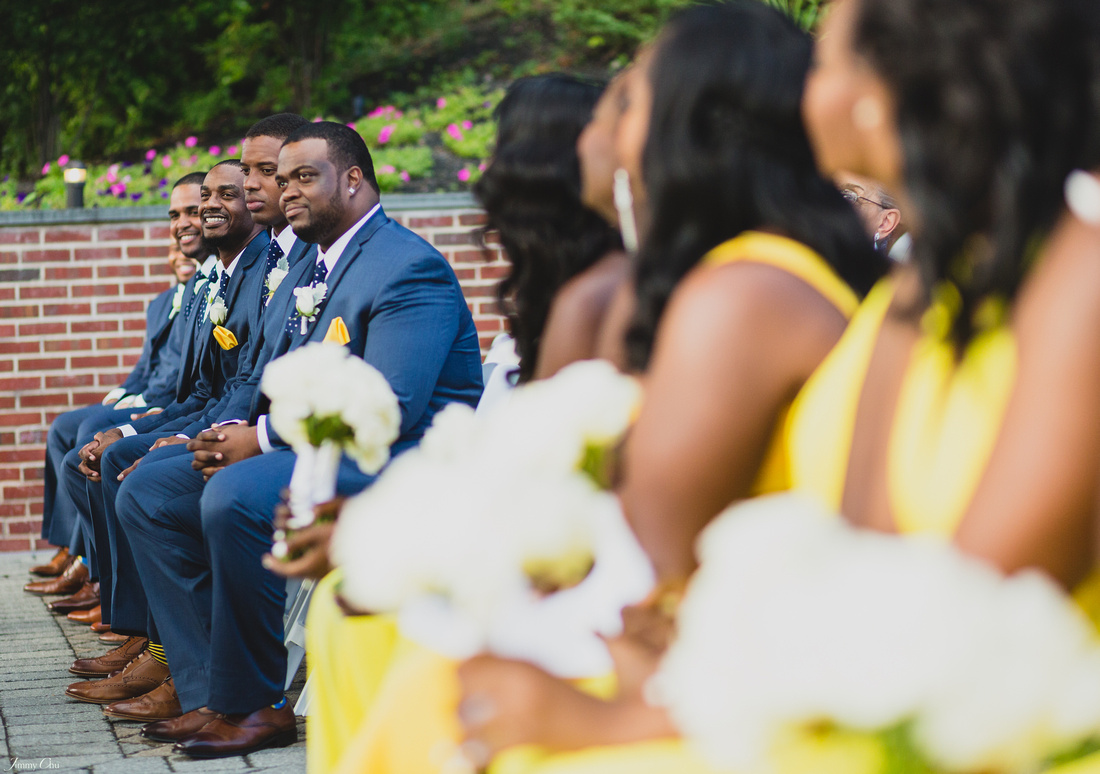 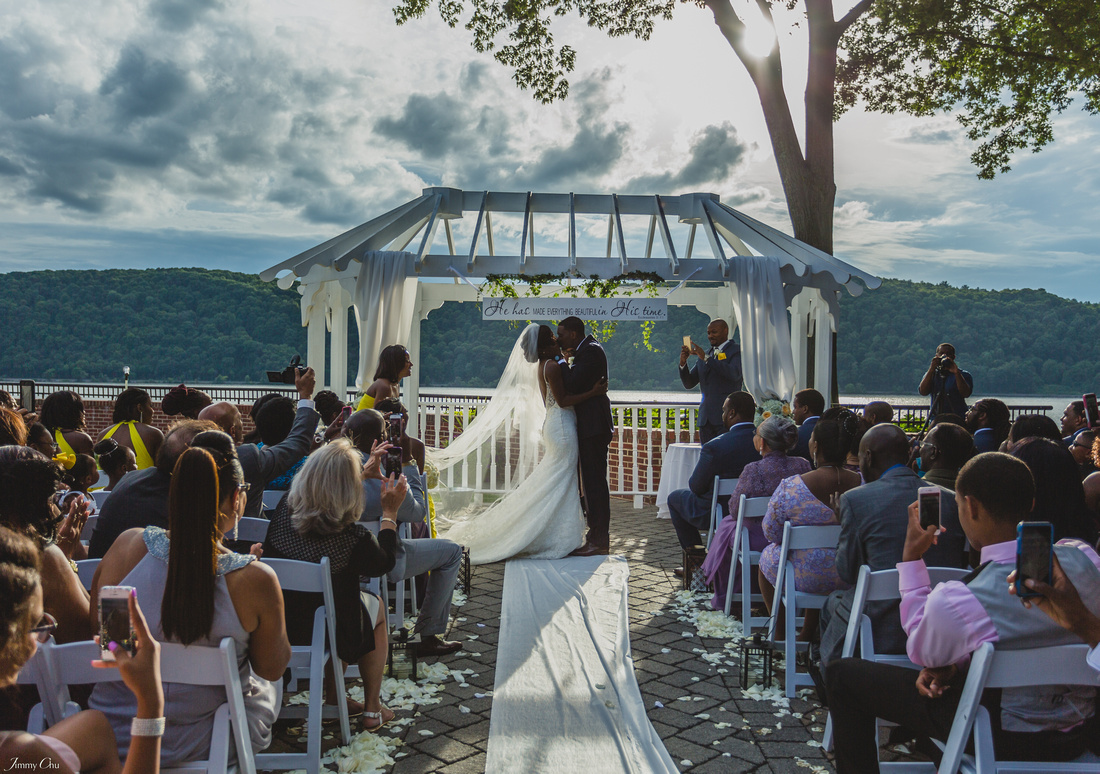 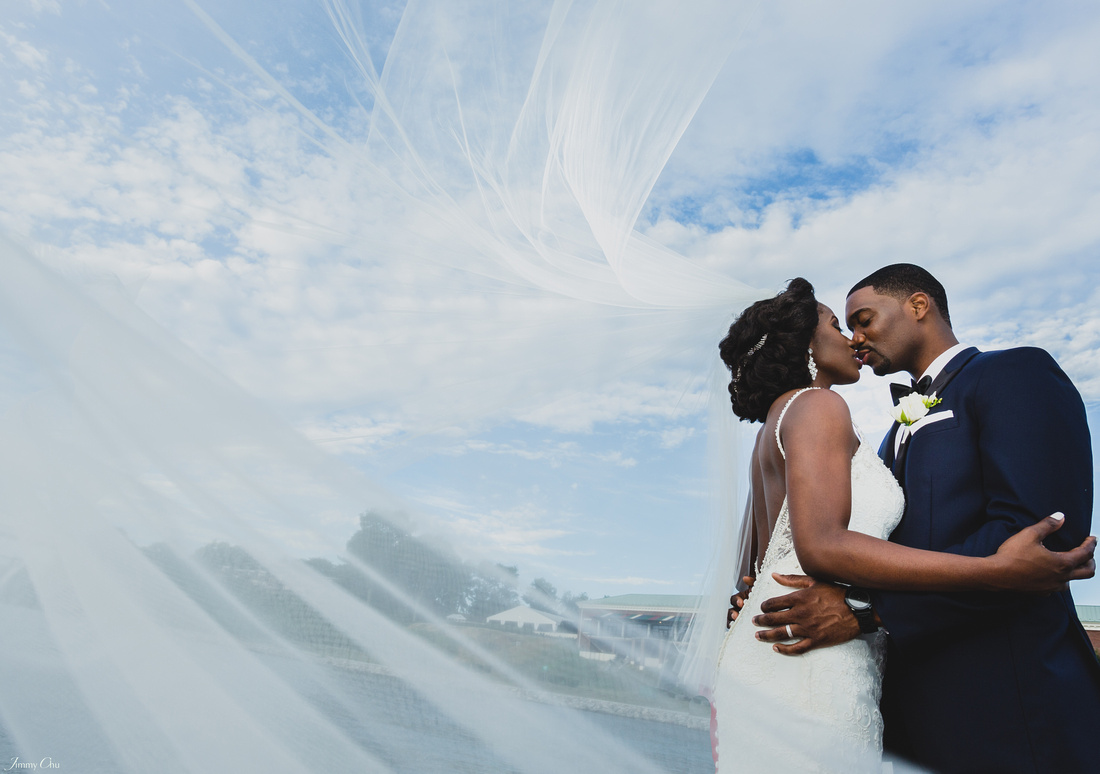 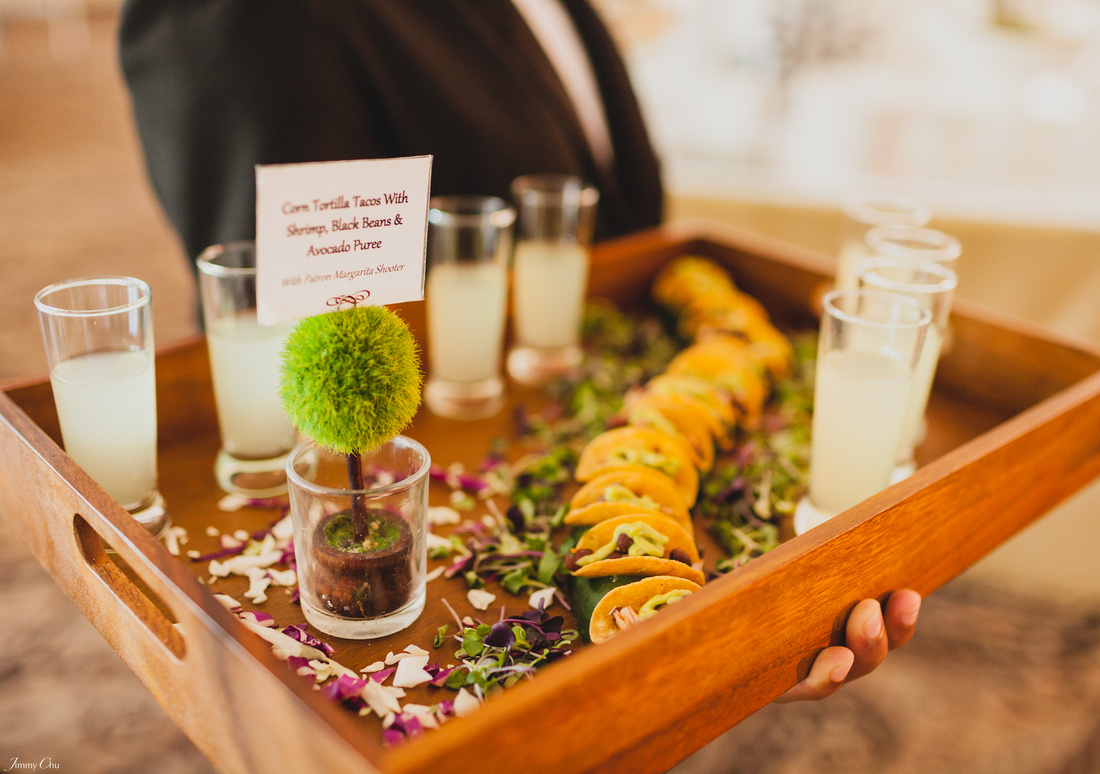 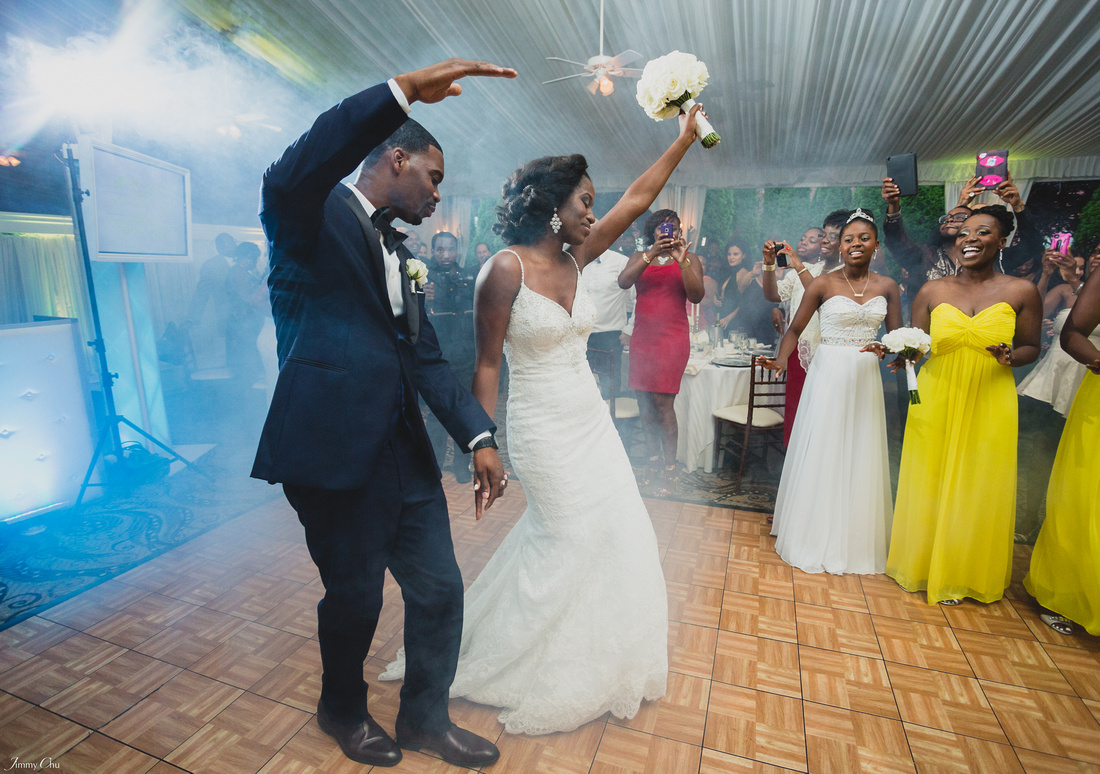 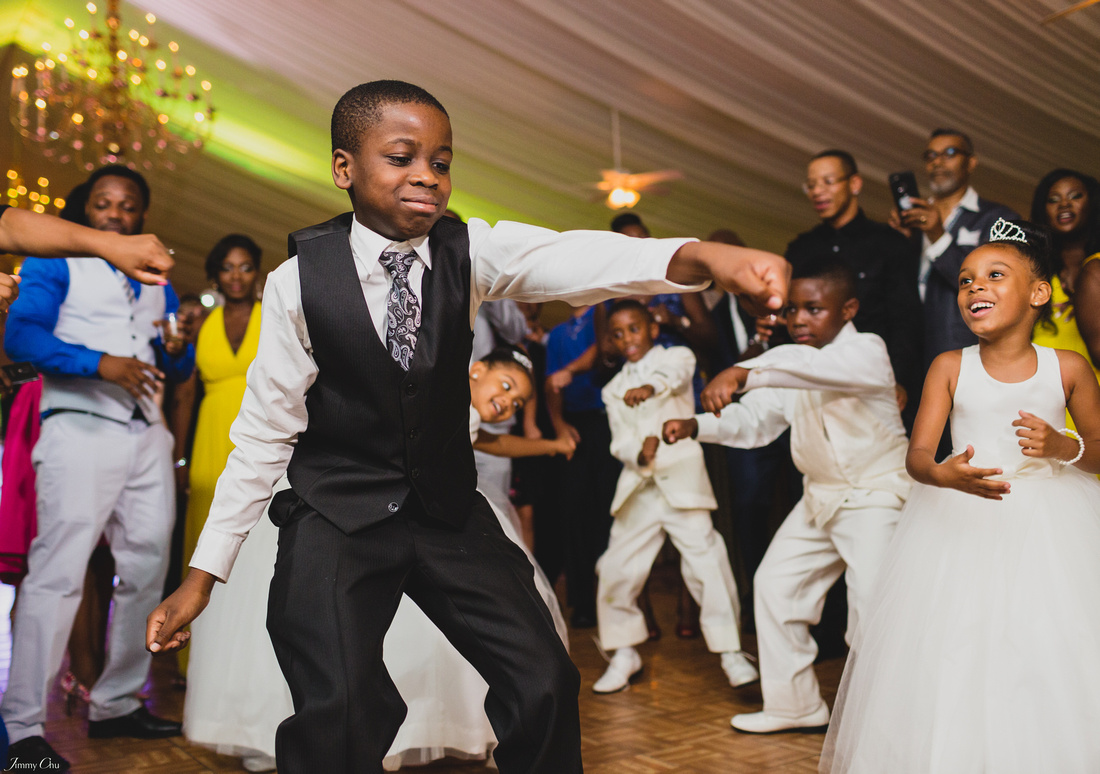 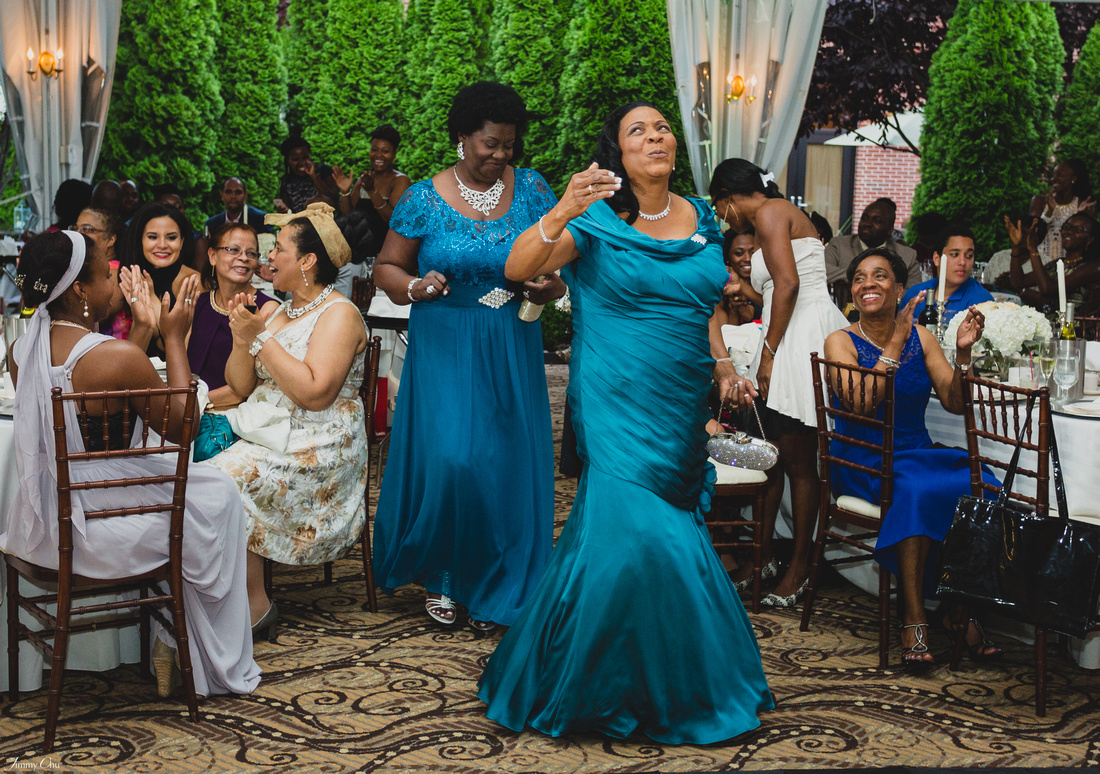 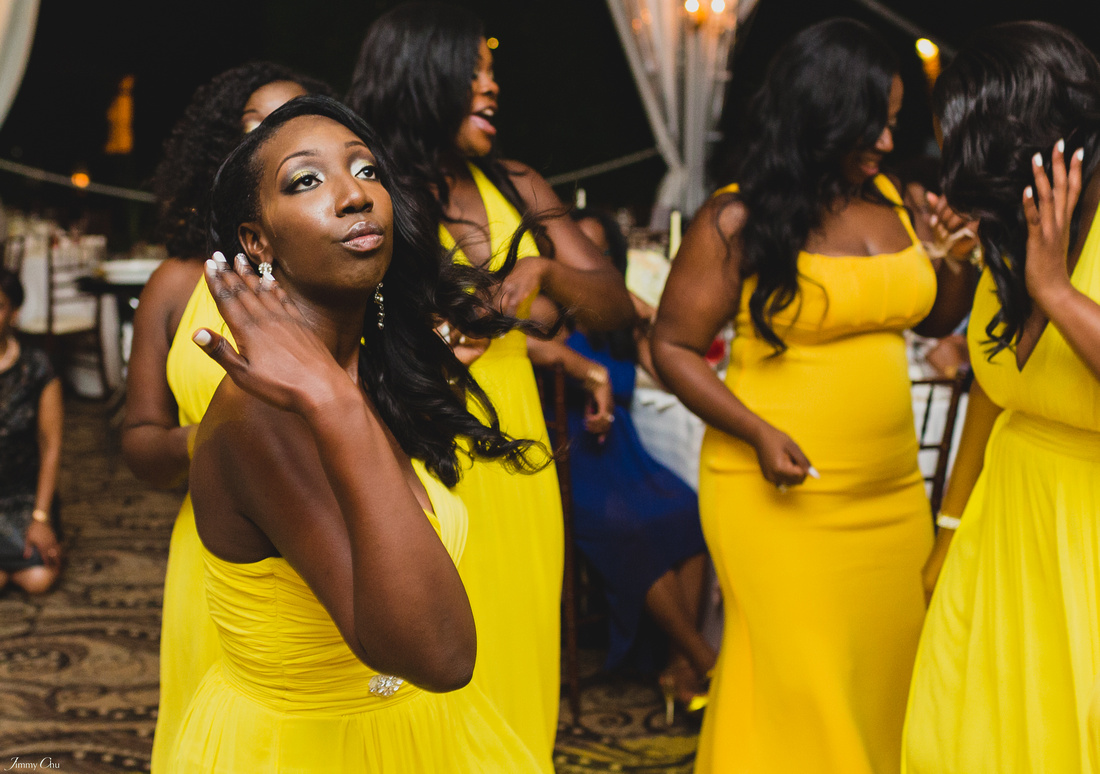 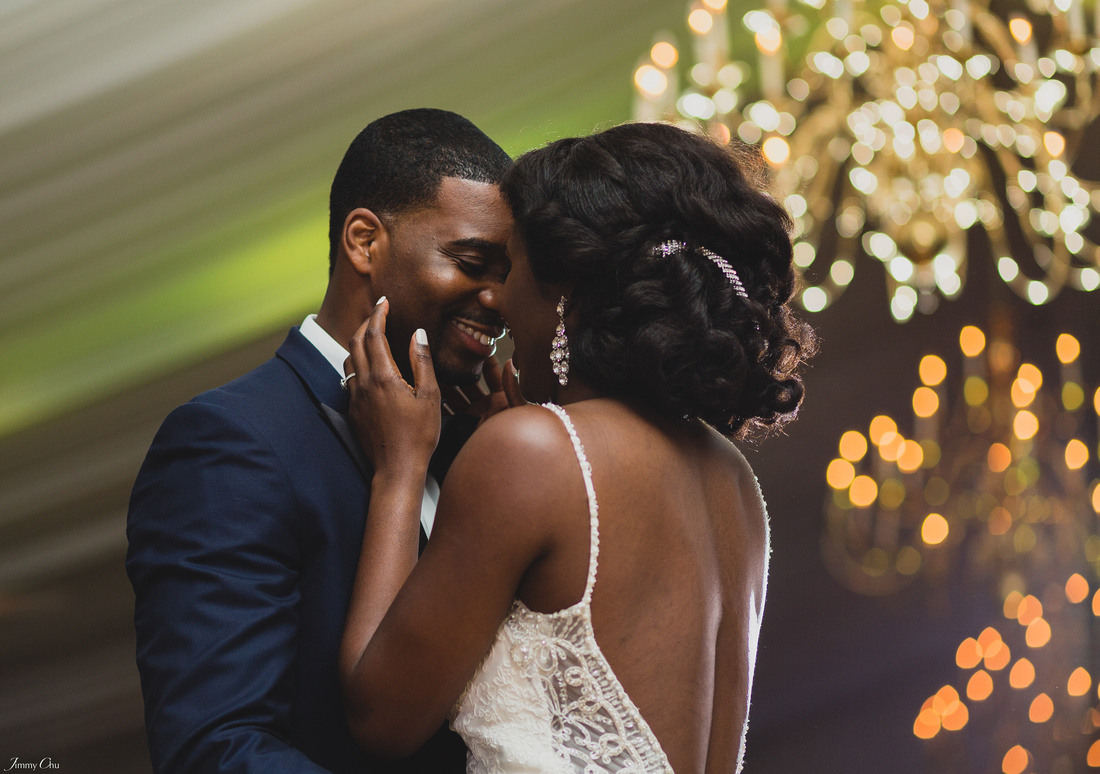 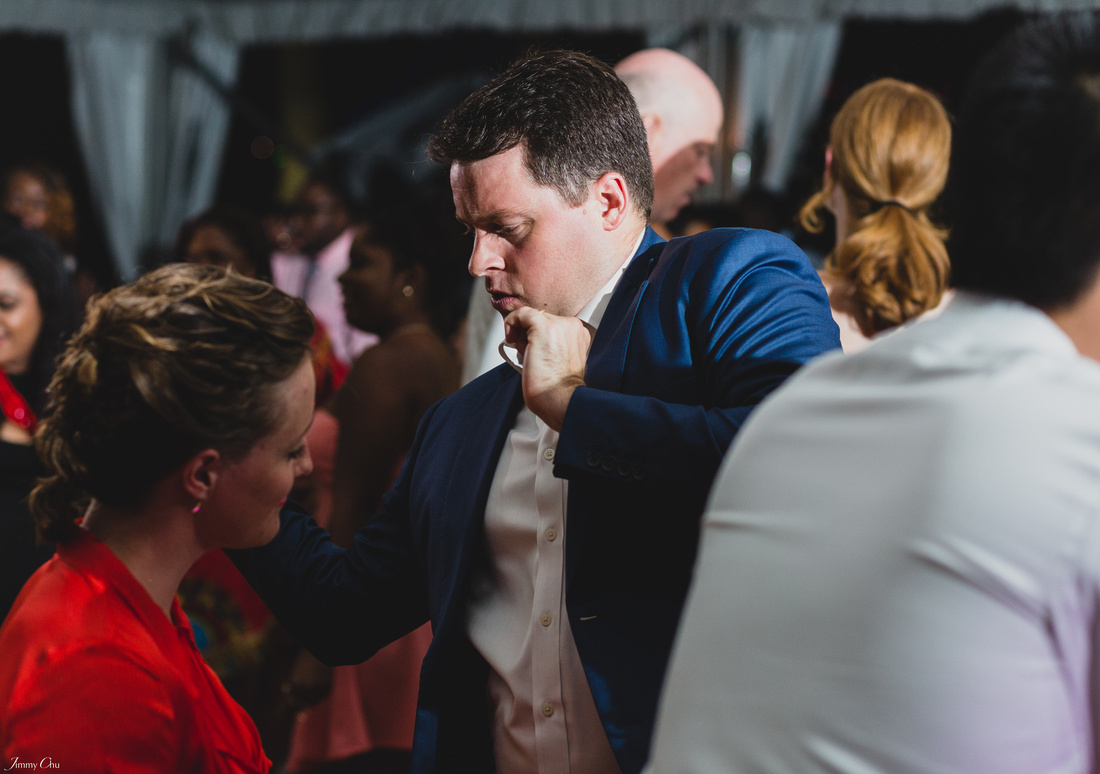 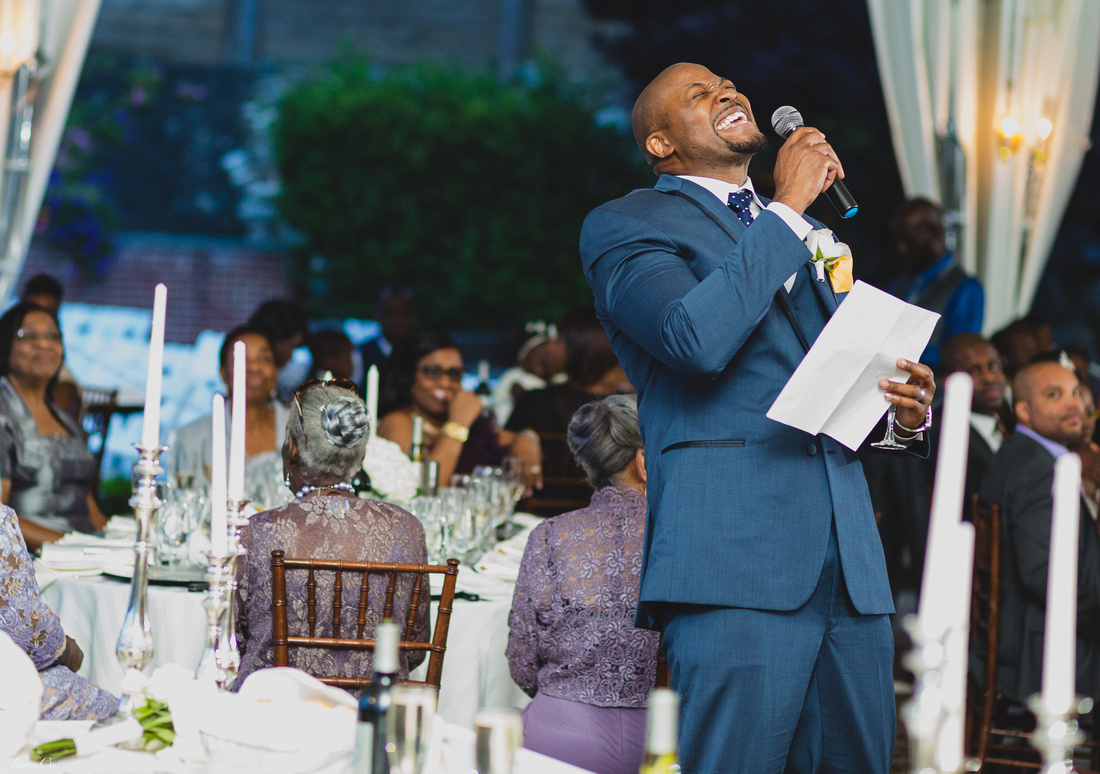 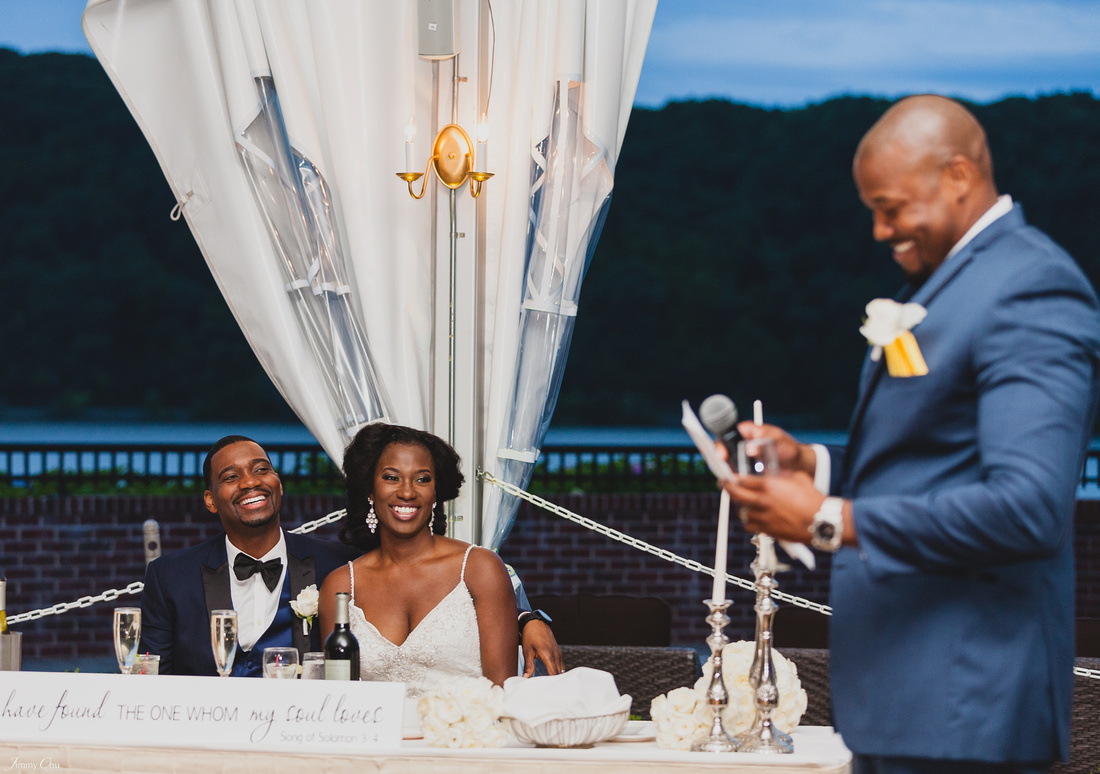 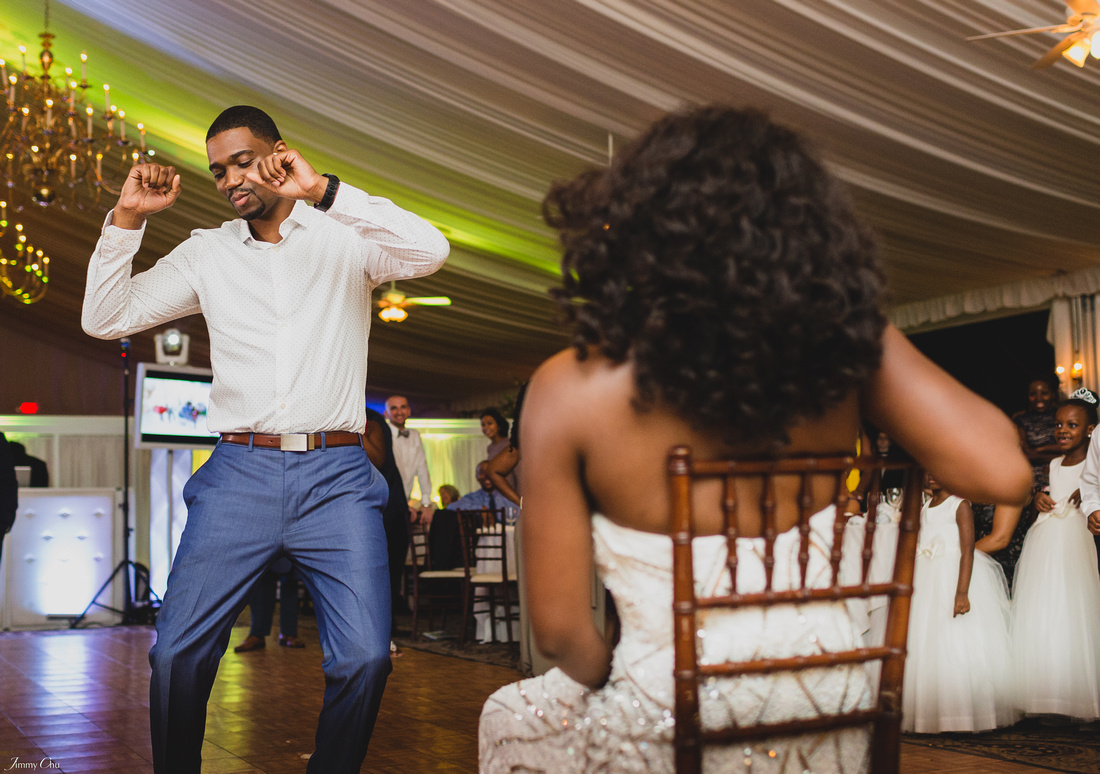 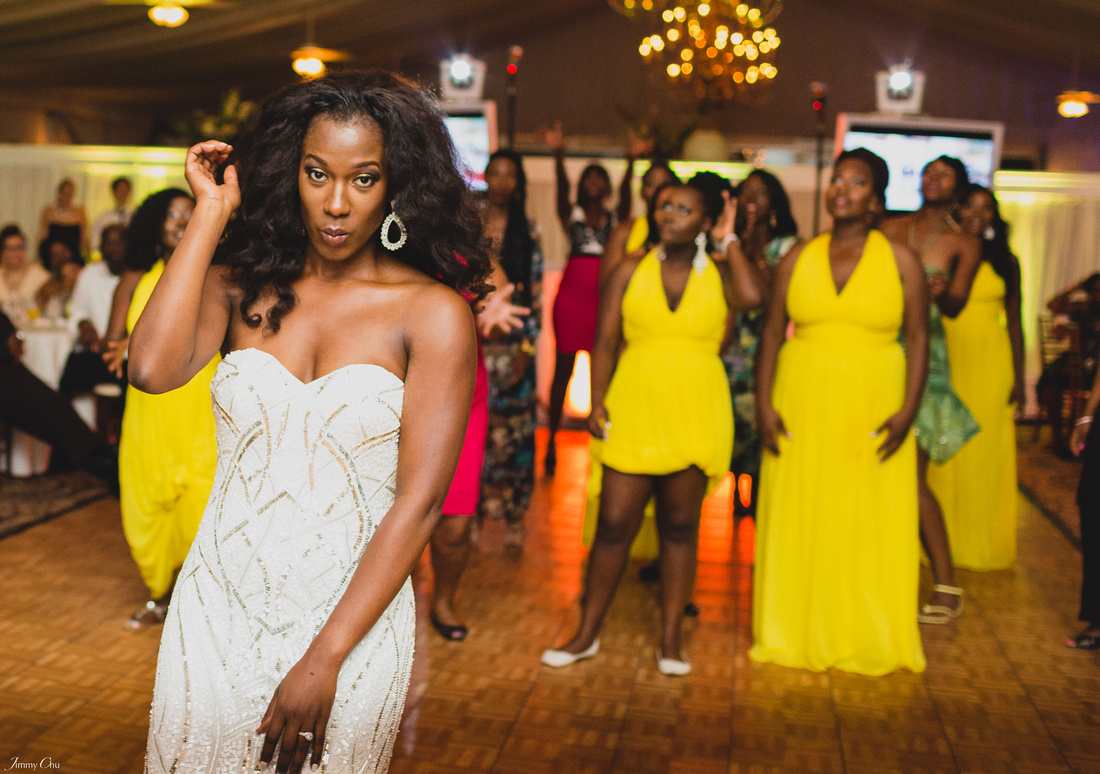 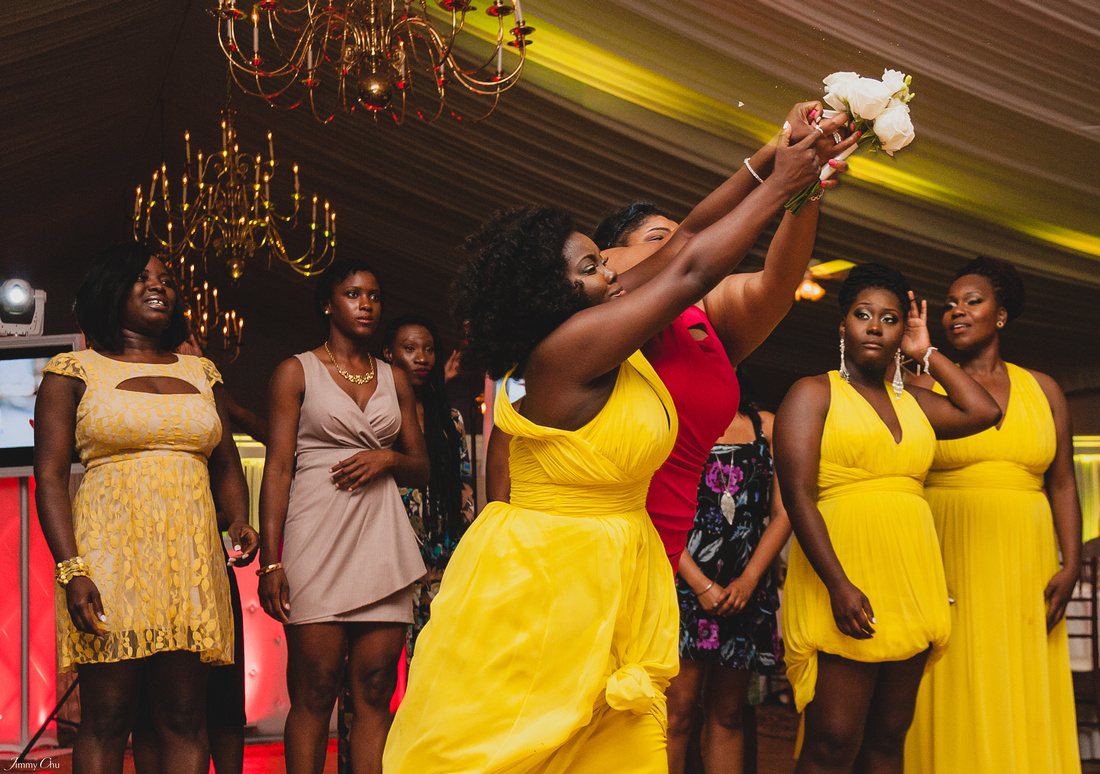 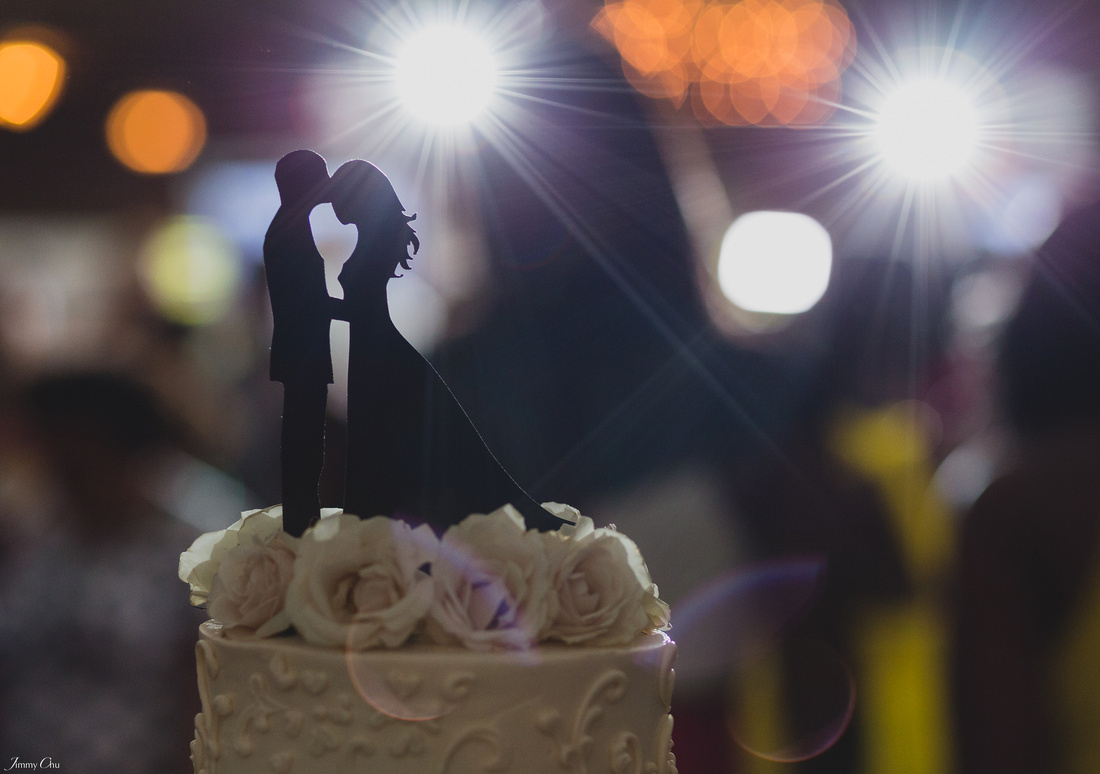 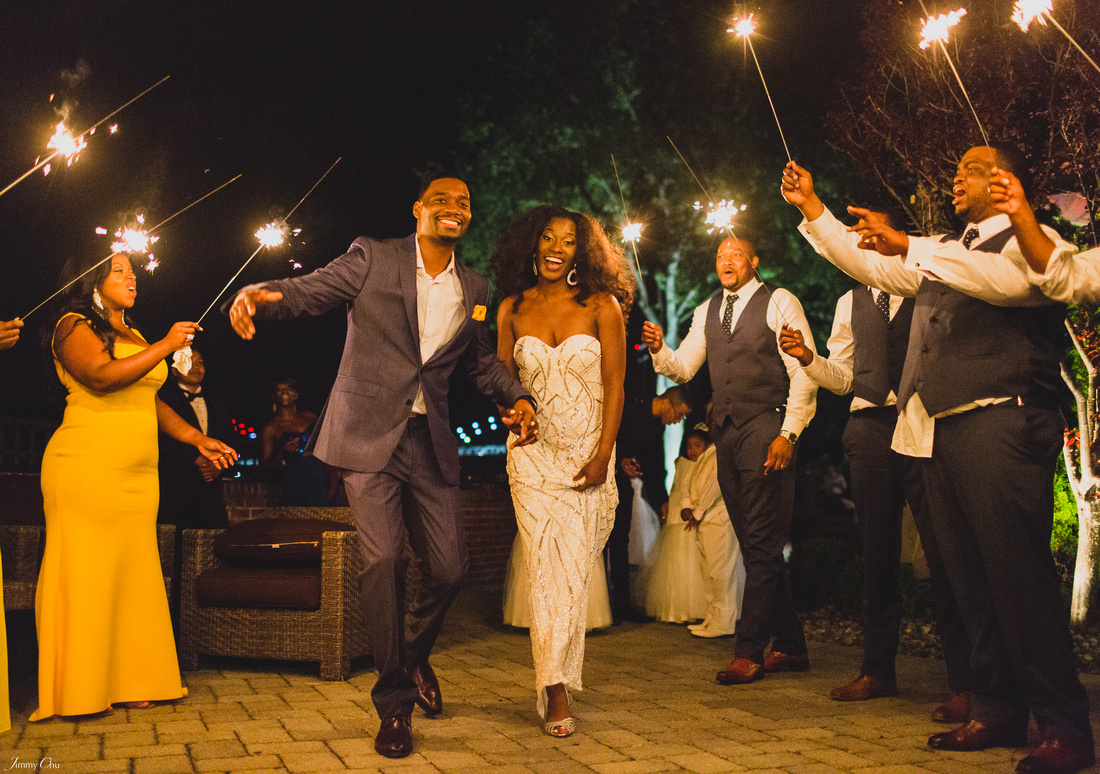 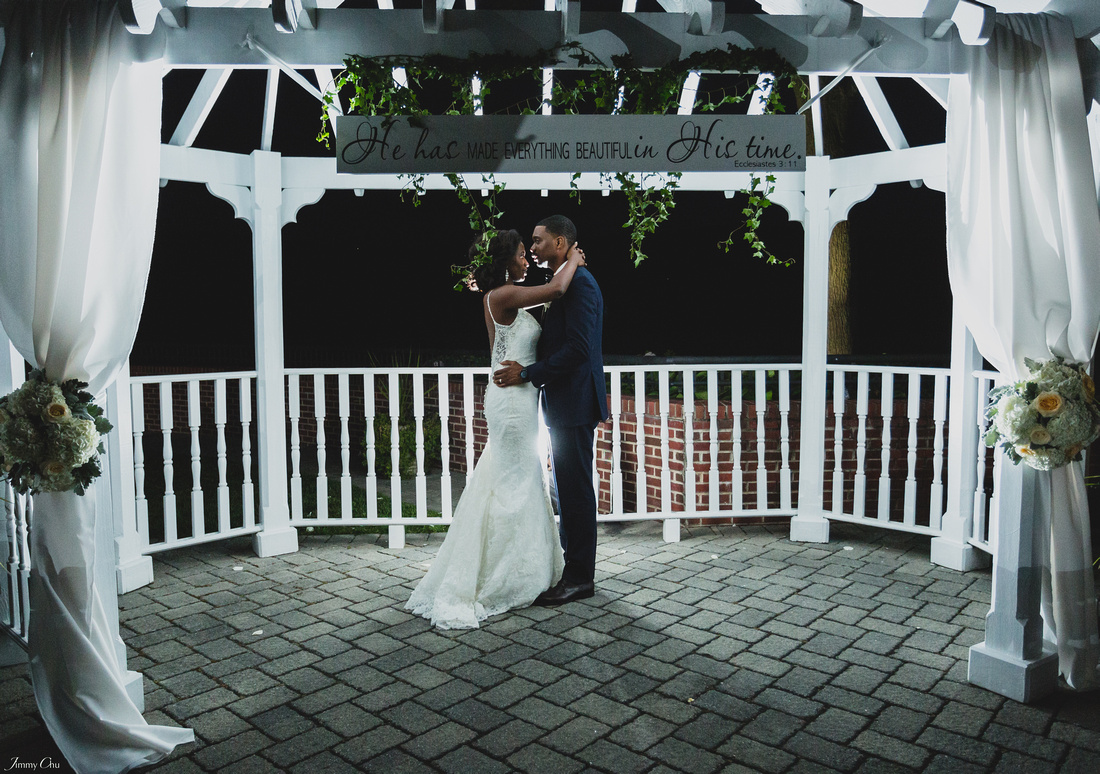